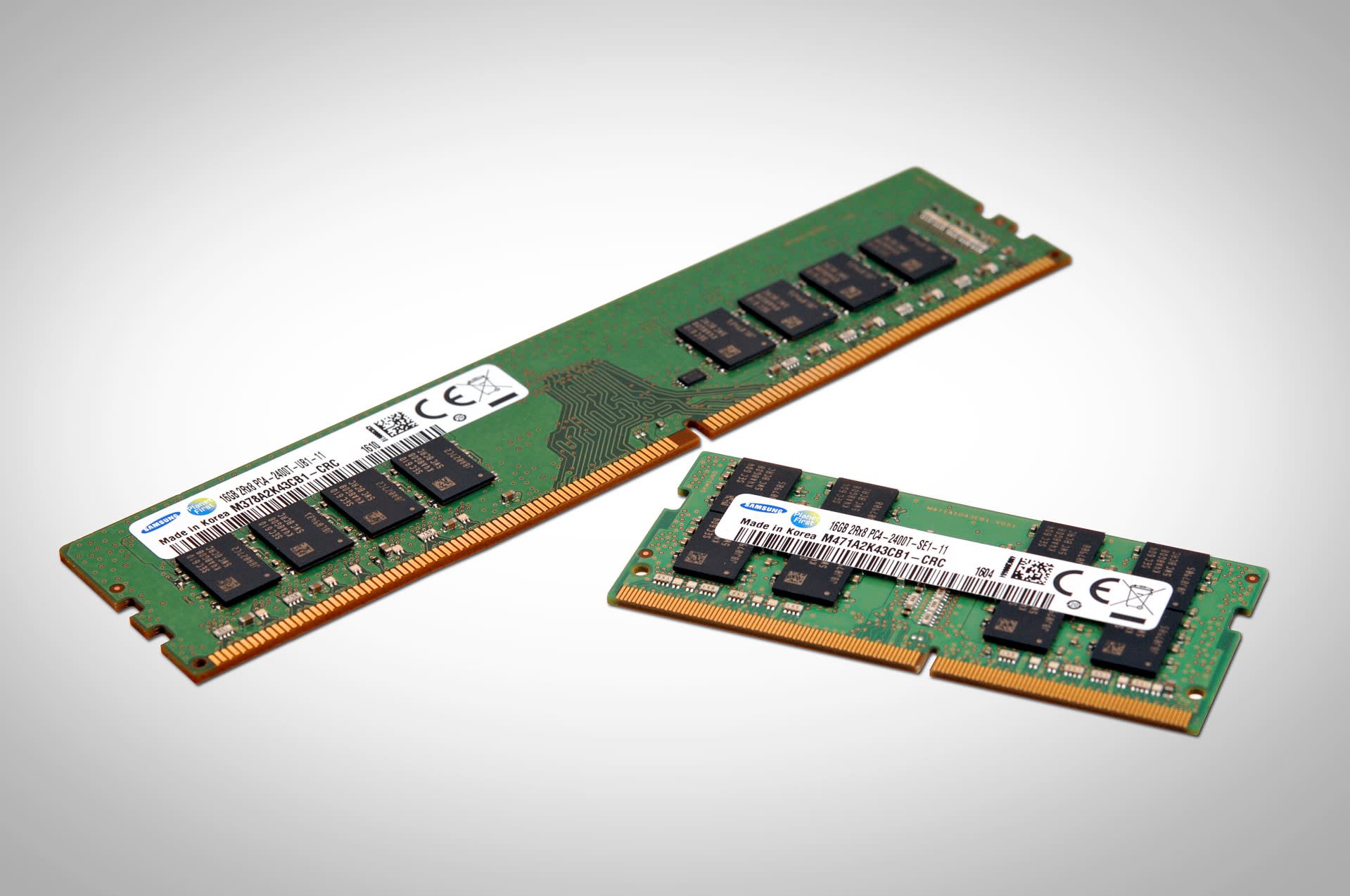 The South Korean company began mass production in February of DRAMs with line widths in the high 10-nanometer range at Hwaseong, south of Seoul. The line width is 18nm, according to sources close to the matter. Reducing the width from 20nm means that more DRAMs can be fabricated on a single silicon wafer, boosting its productivity by about 30%. 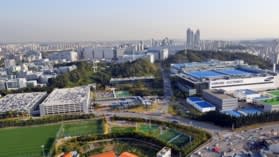 The new DRAMs, made using quadruple patterning technology, are also said to cut power consumption by about 20%.

Samsung did not disclose the related investment but spent 14.7 trillion won ($12.7 billion) in the semiconductor business in 2015, up 3% on the year.

DRAMs for PCs and servers will be made for now, with production of chips for smartphones and other mobile devices to begin by the end of the year.

DRAM temporarily stores data handled by the processor -- the brain of an electronic device. Performance suffers if a device does not have enough memory, or if the DRAM chips themselves are too slow.

While many chipmakers are working to shrink their products, the South Korean company has led the pack in recent years. "Samsung is a year and a half to two years ahead of others," an industry insider in Japan said.

Samsung's earnings reflect this strength. Even amid a market decline, its semiconductor business grew October-December operating profit to 2.8 trillion won, bolstered by its cost-competitiveness.

Micron Technology logged a $97 million net loss for the three months ended February, though a direct comparison might not be possible. The U.S. industry giant has invested 100 billion yen ($905 million) in a Hiroshima Prefecture facility of the former Elpida Memory, acquired in 2013. It is working to develop mass production technology for 16nm chips in the first half of 2016 to start churning them out in 2017 or later. SK Hynix, whose latest offerings are 21nm chips, is developing 18nm chips to begin mass production in early 2017.

Making memory chips even smaller and improving their performance further is seen advancing the evolution of electronics.