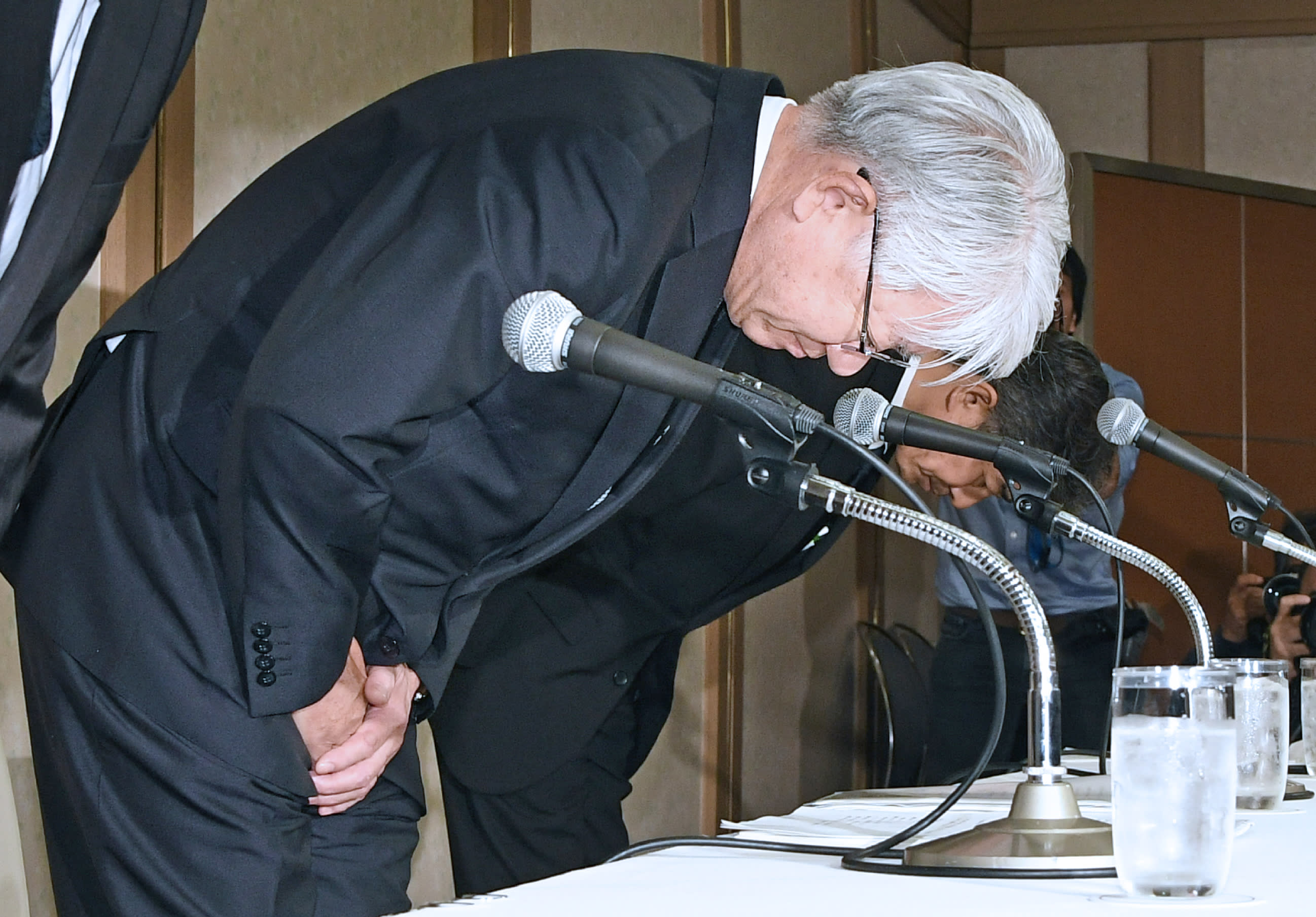 Mistakes can inform best practices, but only if they are brought to light

TOKYO --  Toshiba, Nissan Motor, Kobe Steel. With every week seeming to bring a new scandal, it would appear that corporate Japan suffers from some deep-set structural flaw. Are Japanese companies doomed to keep repeating their mistakes?

Perhaps the world's least tolerant place for error is behind the controls of a jetliner. The history of air travel has no shortage of tragedies. Yet today, only one in 8.3 million commercial passenger flights results in a fatal accident, writes author Matthew Syed in his 2015 book, "Black Box Thinking: The Surprising Truth About Success."

Rigorous analysis of crashes over the years has taught the industry not to repeat deadly errors -- as well as how to prevent common, inevitable misses from leading to disaster.

"When you're flying an airplane, there are many, many chances for recovery built into the process," said Koichi Murakami, a former pilot who logged more than 20,000 flight hours with All Nippon Airways, and who now works with airlines and health care facilities to improve safety. "The idea isn't so much not to let pilots fail, but to ensure those slip-ups don't lead to an accident." 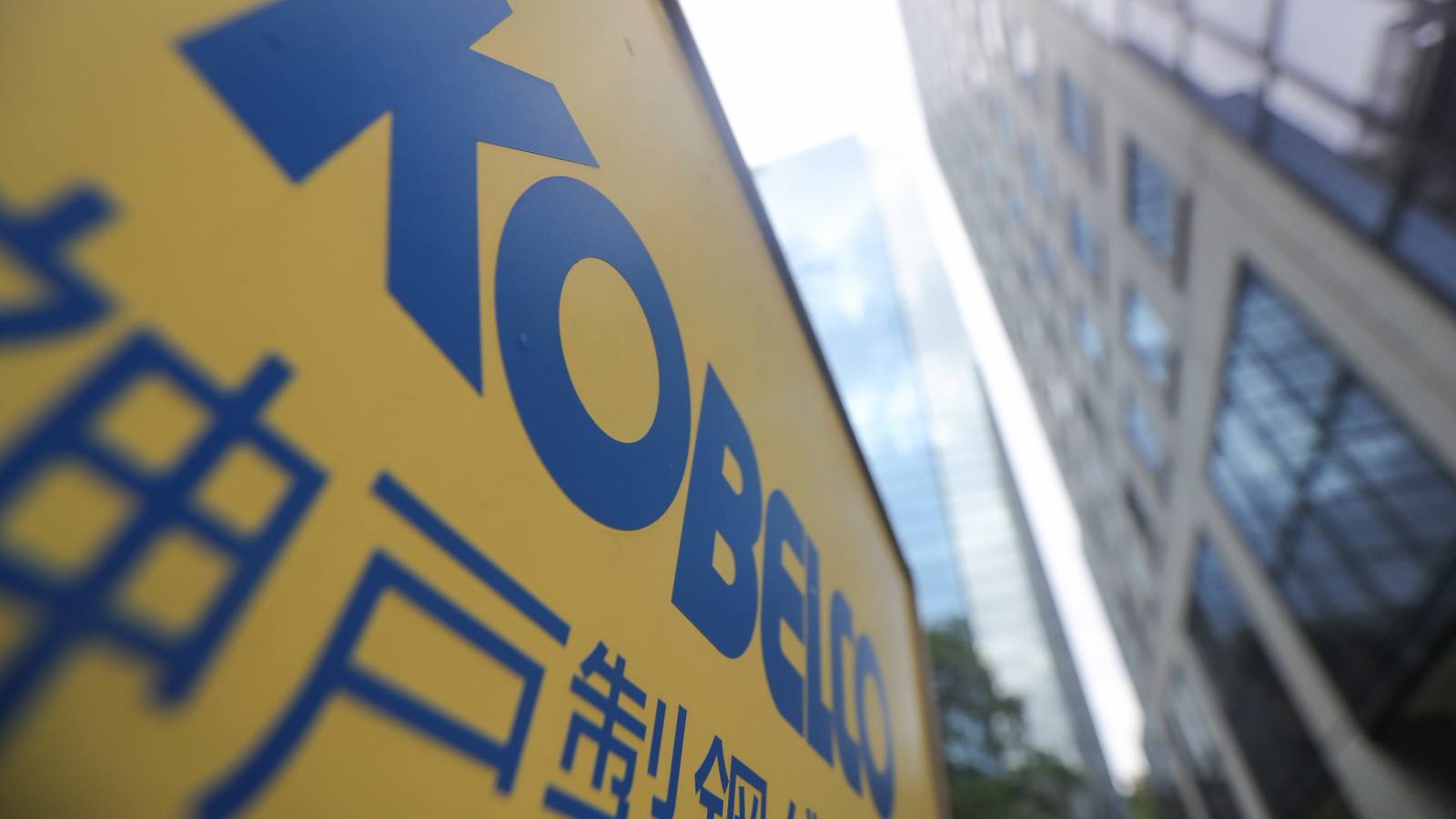 Companies also try to learn from scandal. Around 50 independent committees and investigative panels have been formed in Japanese companies to look into corporate misconduct each year since 2015, according to Tokyo-based accounting firm Farsight. This is more than twice the annual figure before that year.

Each year, more than 1% of Japan's 3,572 listed companies experience some sort of major scandal. Among the latest batch are such heavyweights as Nissan, where unqualified workers were put in charge of vehicle inspections, and Kobe Steel, which falsified quality data for aluminum and steel products. The list includes repeat offenders such as Toshiba and Mitsubishi Motors.

And yet, the slip-ups never seem to end. Some bear an uncanny resemblance to mistakes made by peers in other industries. Unlike pilots, rule-breaking companies seem to lack or ignore chances to pull back from the brink. For evidence, look no further than an August 2016 report that followed an investigation in Mitsubishi's cheating on fuel efficiency.

The offending departments, the report says, told higher-ups on several occasions that their targets were impossible to meet. But their protests were largely ignored, and they stopped pressing the matter at a certain point. Eventually, steps were taken to hide the problem from outside observers, making fabrication disappear into a black box.

The story at Kobe Steel is strikingly similar: Workers falsified data for years before being found out, aided by management's ignorance about what was happening on the ground. That such cases are so abundant, even across industry lines, is a sign that "the structure of many Japanese companies has begun to degrade rapidly, all at once," according to Shuichi Uemura, an expert on corporate governance and scandal who teaches at the Oita Prefectural College of Arts and Culture in southern Japan.

Others see something else at work besides organizational breakdown. "Japanese organizations have a tendency to proceed toward failure in a rational way," said Kenshu Kikuzawa, who researches corporate scandals at Tokyo's Keio University. Fear of incurring the government's ire and of having to lay off workers may have kept Toshiba from pulling out of the nuclear power business, for example. At Kobe Steel, fear of losing clients over delays in delivery or higher costs may have encouraged workers to fudge quality measurements.

"When top and middle management order subordinates to do something those workers know to be impossible, they find themselves backed against a wall and their minds turn to misconduct," Kikuzawa explained. "If wrongdoing does occur, those around it turn a blind eye. Silence becomes the reasonable response in that organization."

Airlines have long since realized the danger that silence poses. "We follow Heinrich's Law in accident prevention," said Hideaki Kuroki, general manager of ANA Holdings' safety promotion center, referring to the notion that, for every major workplace accident, there occur 29 less serious incidents and 200 to 300 errors that are corrected before they cause any harm. Pilots and maintenance workers know to look out for these warning signs and rectify problems as they crop up.

When a more serious failure does occur, data is sent not only to the upper echelons of management, but to aircraft makers, government authorities and rival airlines as well. This culture of sharing information across national and organizational lines is probably why the air travel industry learns from failure as successfully as it does.

Management guru Peter Drucker wrote in the preface to the Japanese edition of his 1993 work "Post-Capitalist Society" that, on a number of fronts, Japan is not organized to meet the needs of the 21st century. Judging by corporations' inability to change their error-prone ways, the label may still fit today.