Robotic lander to prepare for Chang'e-5's return journey to Earth 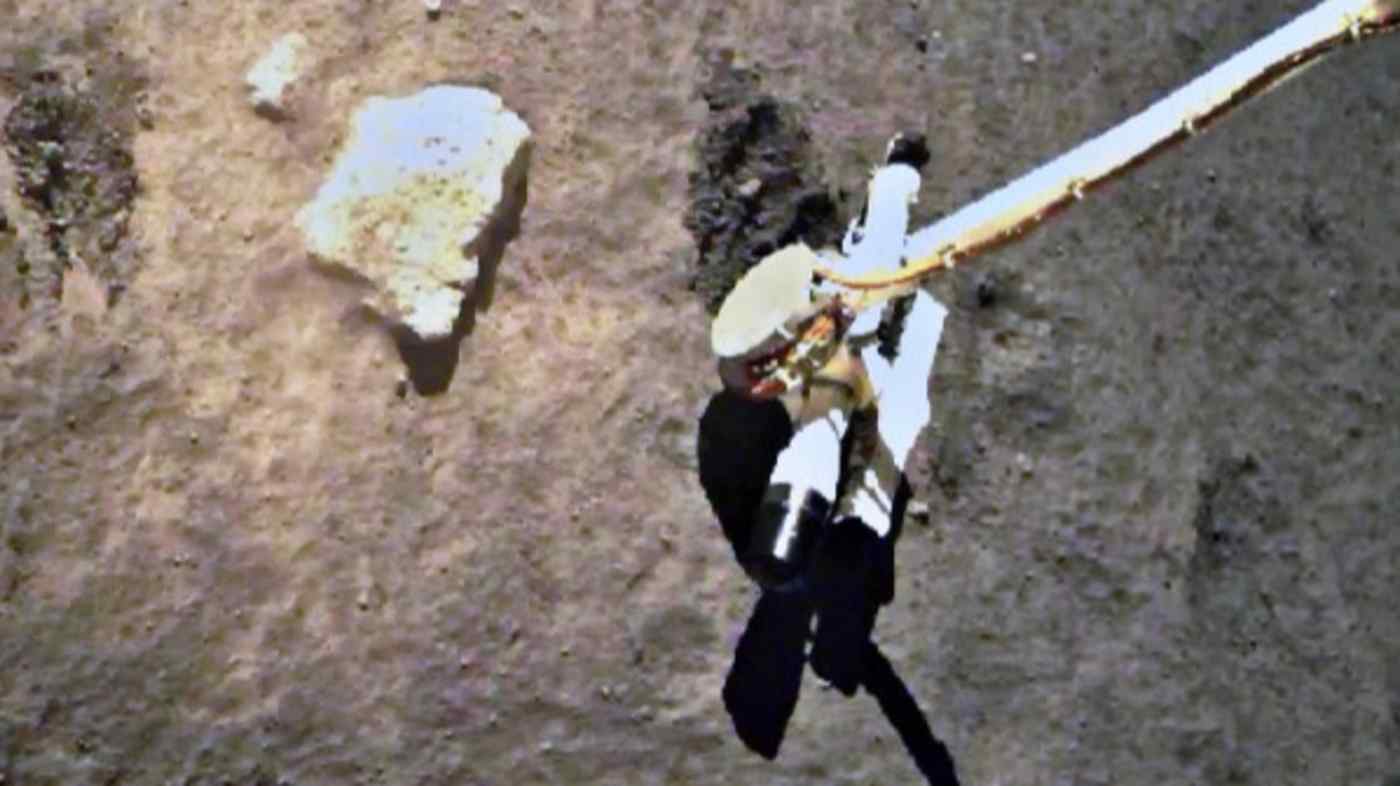 China's lunar vehicle operates on the surface of the moon in this photo provided by the China National Space Administration.
December 4, 2020 01:06 JST | China
CopyCopied

BEIJING (Reuters) -- China's Chang'e-5 lunar vehicle has finished collecting samples of lunar rocks and soil more than a day ahead of schedule in the first lunar sample retrieval mission since the 1970s, the country's space agency said on Thursday.

The robotic vehicle has stored the samples and will now dock with the orbiting Chang'e-5 for the return journey to Earth.

China launched a robotic spacecraft on Nov. 24 to bring back rocks from the moon in the first bid by any country to retrieve samples since 1976.

Late on Tuesday, the Chang'e-5 spacecraft successfully deployed a pair of landing and ascending vehicles onto the moon's surface. The plan was to collect 2 kg of samples.

The sample collection was completed after 19 hours, the space agency said in its statement, without disclosing the total weight of the samples collected.

China had planned to collect the samples over a period of about two days, with the entire mission taking around 23 days.

The ascending vehicle would lift off from the lunar surface with the samples, and dock with a module currently orbiting around the moon.

The samples would then be transferred to a return capsule onboard the orbiting module for delivery back to Earth.

If successful, the mission will make China only the third country to have retrieved lunar samples after the U.S. and the Soviet Union.

China made its first lunar landing in 2013.

In January 2019, the Chang'e-4 probe landed on the far side of the moon, the first space probe from any nation to do so.