India-China rivalry reaches into orbit and beyond 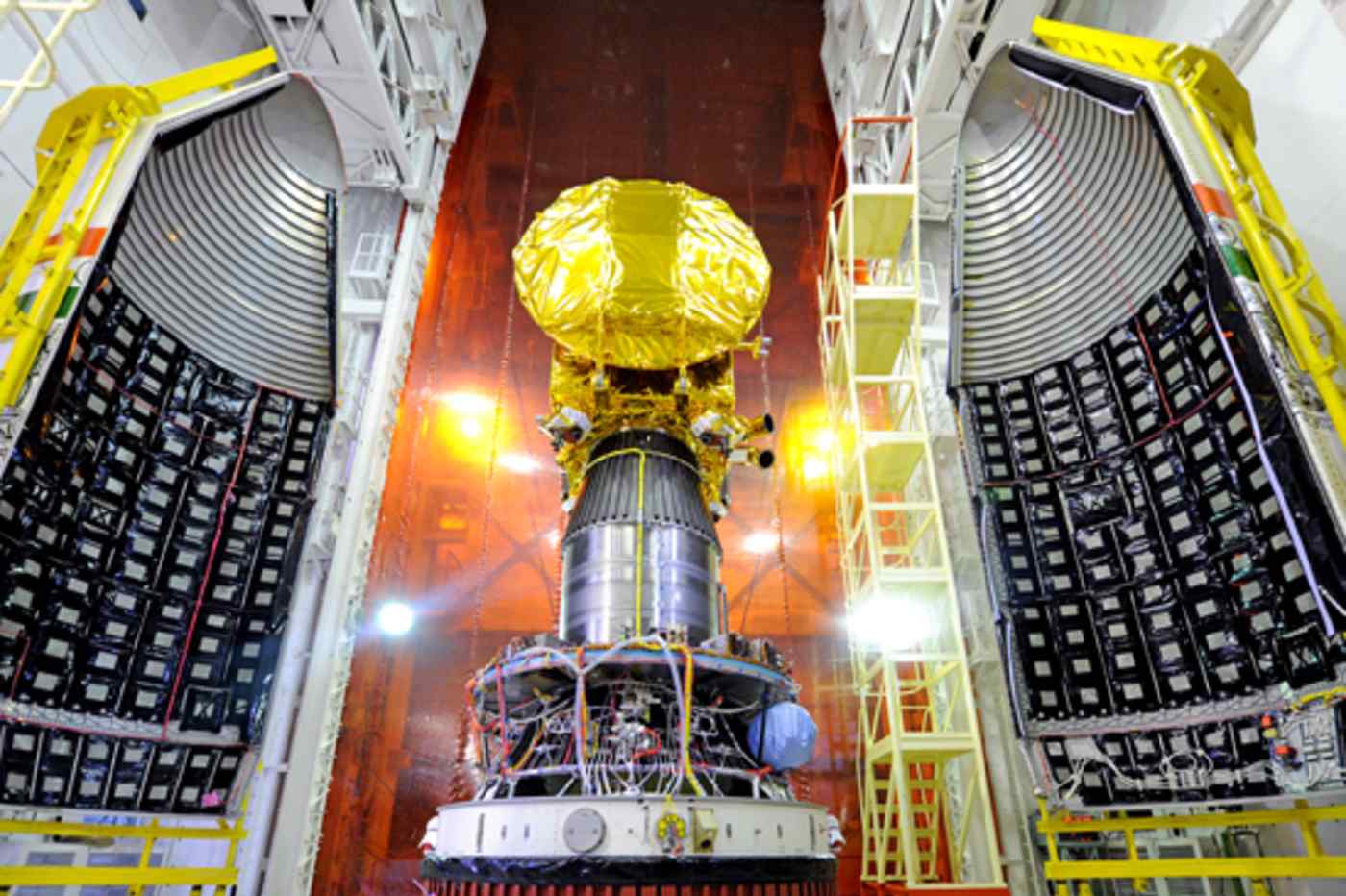 TOKYO/BEIJING -- A new space race is underway in Asia, with China and India dueling for dominance while other countries make leaps of their own. National pride and defense are major motivators, but so are practical considerations -- generating income from satellite launches, mitigating natural disasters and monitoring crops. By establishing a presence in Earth's orbit, and perhaps the expanse beyond it, governments and companies aim to ensure prosperity on the ground.

After India's decision in November to scrap its largest bank notes, the picture on the back of the new 2,000-rupee replacement bill was surely the last thing on the minds of cash-strapped citizens. The image, though, highlights a major national achievement and emphasizes the country's highest aspiration: to secure its place among the stars.