Japan designs lunar rover as US plots return to moon 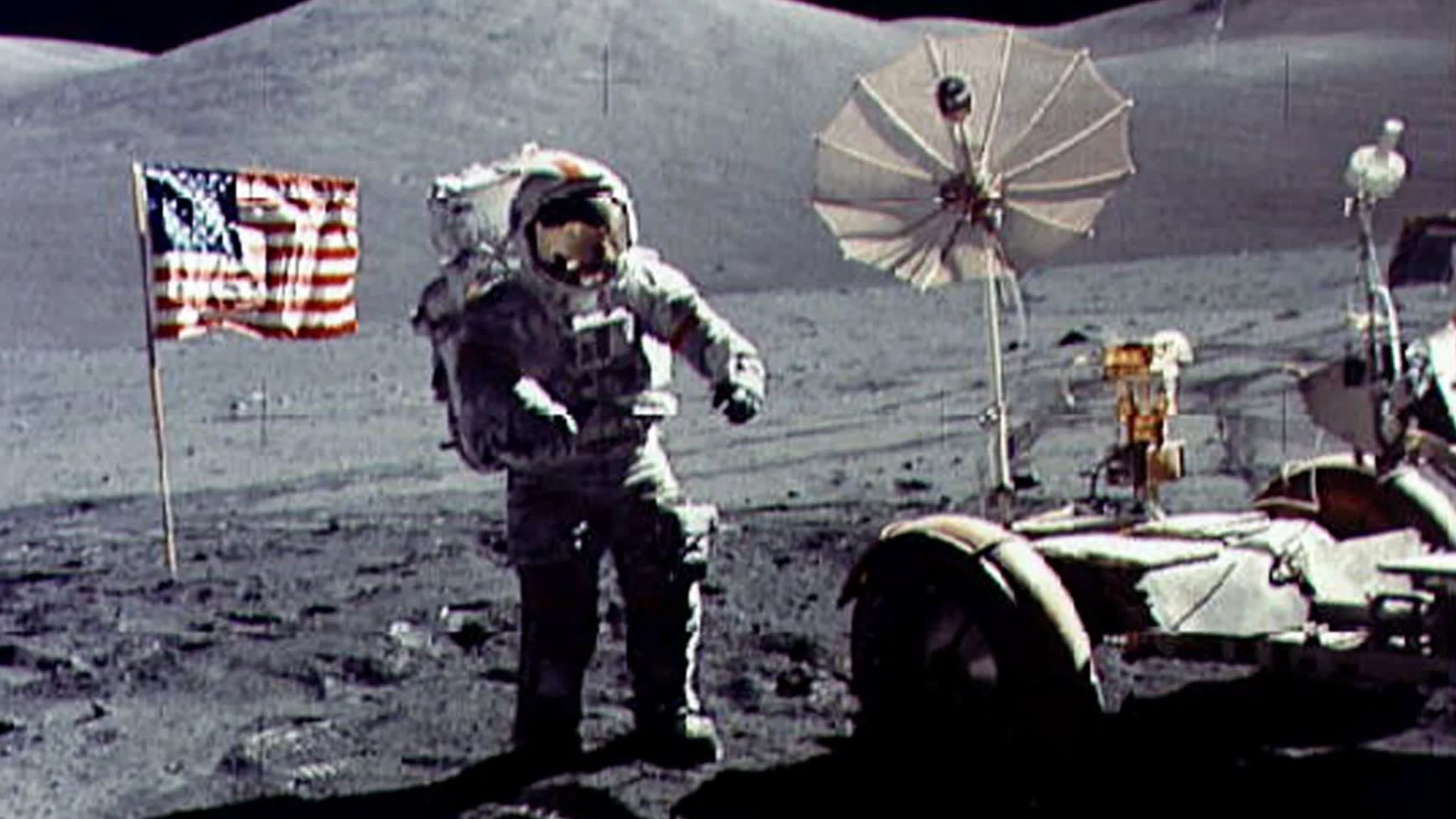 TOKYO -- Japan will develop a manned moon rover as the country plays an important role in U.S. President Donald Trump's ambitious mission to return American astronauts to the lunar surface by 2024.

The rover forms a major part of Tokyo's participation in the Artemis program, Nikkei has learned. Japan also will provide an unmanned space vehicle now under development to ferry supplies to the planned Gateway lunar orbital station, which will be central to the moon mission.

The Japan Aerospace Exploration Agency, or JAXA, has determined that data from joint study with the Indian Space Research Organization can be applied to the rover. JAXA also is conducting moon rover research with Toyota Motor.

JAXA and NASA will share information useful for optical cameras, as well as data regarding lunar rocks. Japan's space agency will provide data obtained from its own robotic lunar vehicle -- called the Smart Lander for Investigating Moon, or SLIM -- which is set to take off in fiscal 2021.

Japan is taking part in a U.S.-led manned space exploration program for the first time since the International Space Station project, whose origin dates to the 1980s. The U.S. also eyes a mission to Mars in the 2030s.

For the construction of the Gateway, Japan will provide the batteries, fuel control pumps and also the nitrogen and oxygen tanks based on those in the ISS. Japan's unmanned HTV-X space vehicle will be used in refueling and resupply missions for the Gateway. The HTV-X will be delivered by Japan's H3 rocket, set to make its maiden launch next fiscal year.

Japan likely will pay part of the bill for the Artemis program. Construction of the Gateway alone is expected to cost nearly $4 billion through fiscal 2024.

Tokyo spends about 40 billion yen ($365 million) a year on the ISS. The government plans to gradually reduce ISS expenditures starting in fiscal 2025 and redirect the funds toward the lunar project.