Japan pitches 'Society 5.0' to keep its edge in tech and science 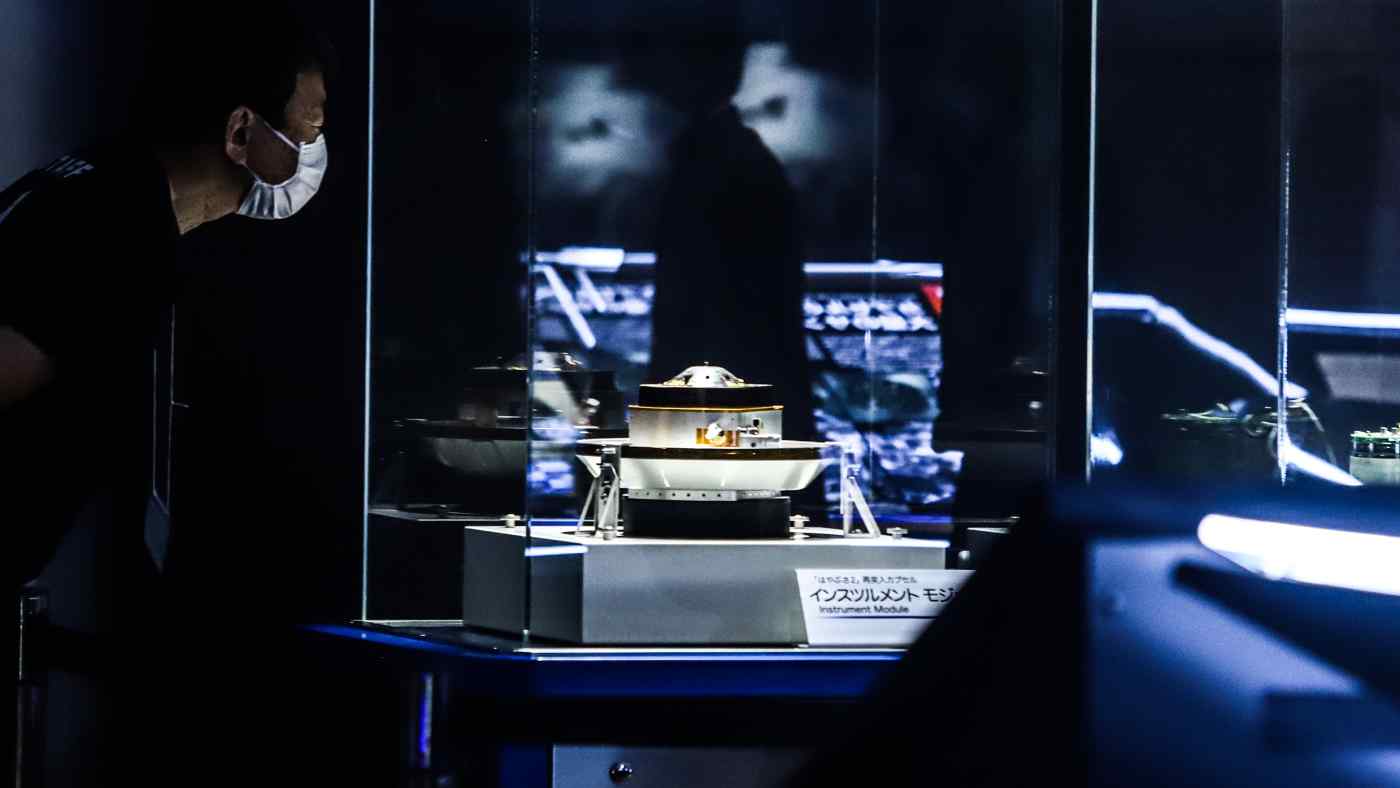 TOKYO -- Japan is showcasing its latest scientific achievements, ranging from sea and air to space, as the government aims to boost and propagate cutting-edge technologies despite the country's decline in international competitiveness in such fields.

The Cabinet Office is co-hosting an event dedicated to "Society 5.0," a future society the government believes Japan should aspire to. At the capital's iconic 634-meter Tokyo Skytree, over 200 items are being exhibited as examples of Japan-born innovation -- mostly publicly funded -- and what the world could look like in 2030, after the government initiated this fiscal year a new five-year basic plan for science, technology and innovation. Tokyo Skytree was recognized by Guinness World Records in 2011 as the world's tallest tower, according to its operator's website.