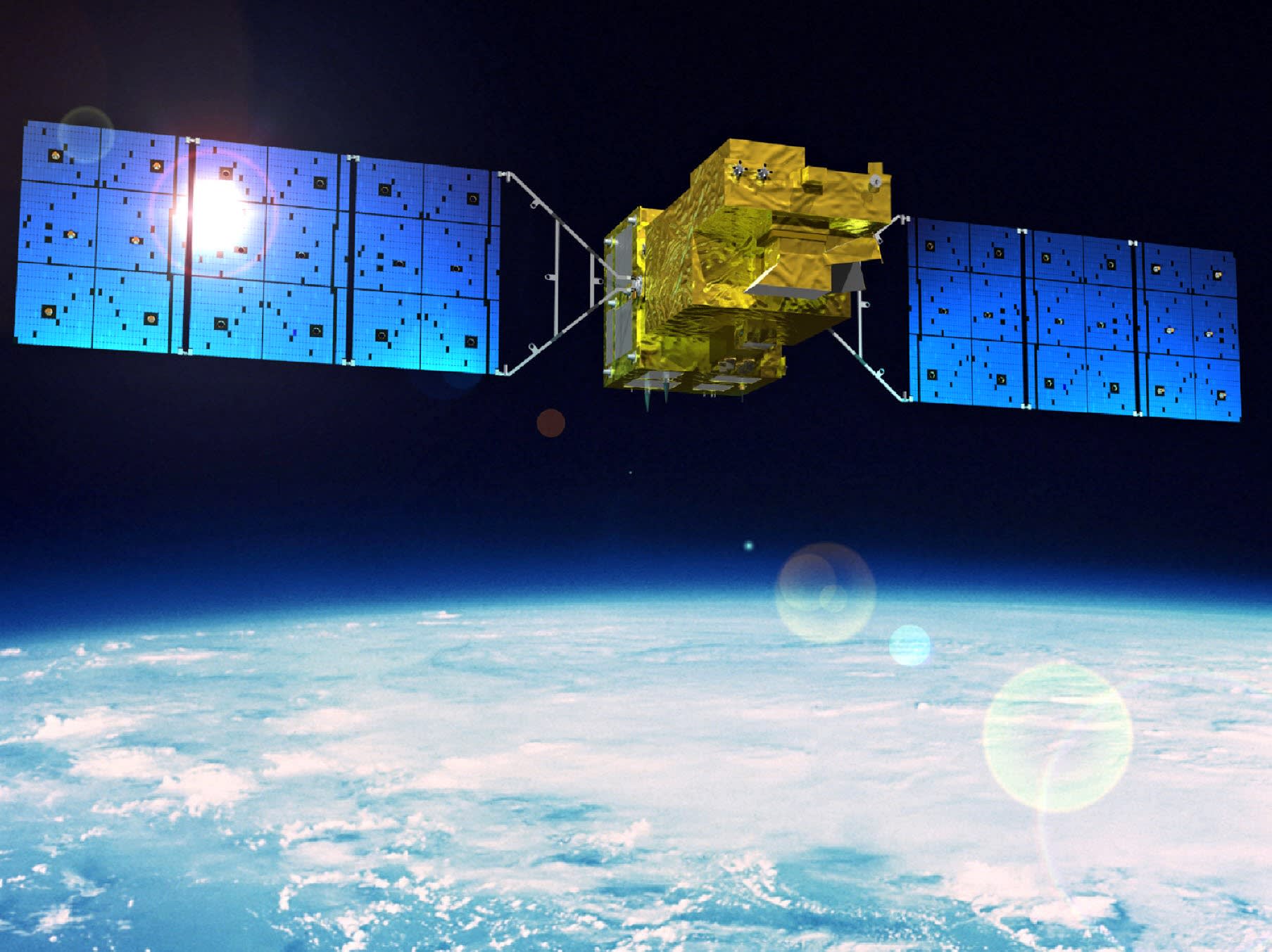 TOKYO -- The global scientific community will get a better handle on the behavior of an atmospheric pollutant known as black carbon when Japan launches the successor to its current Greenhouse Gases Observing Satellite in fiscal 2017.

The new incarnation of the Ibuki satellite will boast a pair of sensors capable of observing the ultraviolet and near-infrared parts of the spectrum. The sensors will collect data to analyze optical thickness as an indicator of atmospheric haze, and this will be used to calculate the total amount of black carbon in the air between the surface and the satellite. The goal over three years is to improve measurement precision to a margin of error of 10%.

Black carbon is a short-lived climate pollutant, staying in the atmosphere for only around 10 days, and much remains to be learned. Unlike most aerosols, which cool the air by reflecting and scattering sunlight, black carbon absorbs sunlight. So on top of dirtying the air, it contributes to global warming.

The Environment Ministry, the Japan Aerospace Exploration Agency, and the National Institute for Environmental Studies are developing the successor at a total cost of 40 billion yen ($391 million).