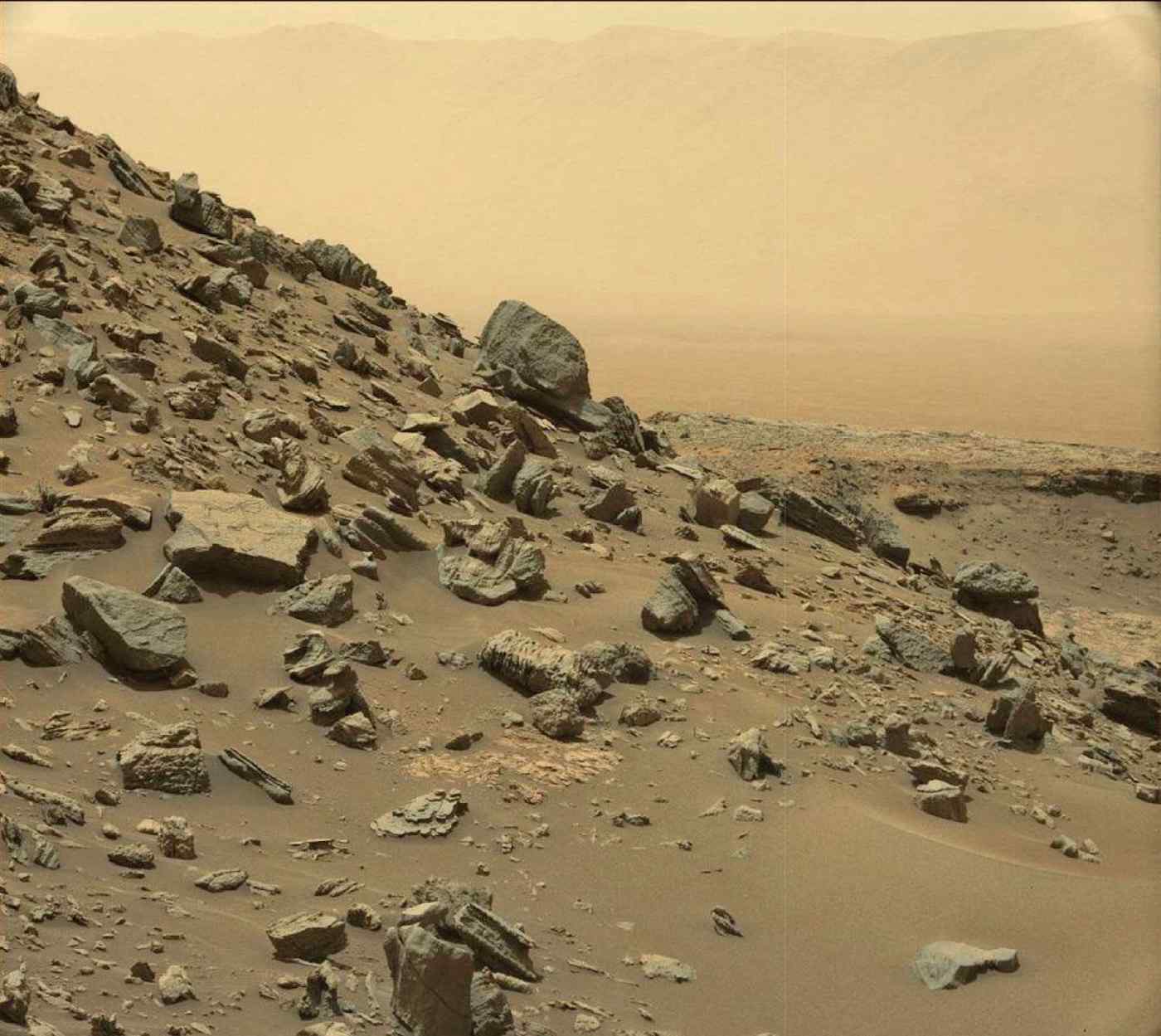 TOKYO -- Mars has been generating a lot of interest. "The idea of sending probes to Mars has spread widely in society this year," said Hideaki Miyamoto, a planetary geology professor at the University of Tokyo.

The interest was fueled primarily by the announcement in June by SpaceX, an American space venture, of a plan to send humans to Mars within the next decade. CEO Elon Musk said his company will develop and launch a large rocket to carry astronauts to the planet.

The plan is ambitious, given its early target date. The U.S. National Aeronautics and Space Administration plans to land humans on Mars in the 2030s. China is aiming for some time before 2050. Lockheed Martin, the U.S. defense and aerospace company, has laid out a plan to build a manned space station in Mars orbit by 2028. European countries, meanwhile, have decided to invest an additional 440 million euros ($458 million) in Mars exploration.

A series of exploration projects are in the pipeline, thanks to rapid progress in the understanding of Mars over the past 10 or so years. One of the biggest discoveries is that the planet has large amounts of water.

The debate about whether water exists on Mars is relatively new. Before the 2000s, most scientists believed the planet had never contained water. They thought it physically impossible for a planet with such a thin atmosphere with little water vapor -- Mars' atmospheric pressure is over 100 times lower than that on Earth -- to have liquid water on its surface.

Scientists started talking about the possibility of water on Mars following the analysis of high-definition images taken by the Mars Global Surveyor, an exploration mission that began in 1999. A probe's analysis of minerals "convinced everybody that those minerals could not have been formed had there not been large amounts of water," Miyamoto said.

Mars is the fourth planet from the sun, and one of eight. Unlike the gas giant Jupiter, Mars is made of rocks, like the third planet, Earth. Its diameter is half that of Earth. Also, Mars has only about a quarter of Earth's surface area -- about the size of all the dry land on our planet -- and about a third of the gravity. Thanks to its convenient distance from the sun, just like Earth, temperatures are not too extreme. This has long fueled expectations for life and the possibility of humans moving to the planet.

In 2015, NASA said it had discovered evidence that not only shows water had existed in the past in large quantities but also that water still runs through the planet. A different study suggests Mars may have aquifers in addition to ice on the ground. These findings have further heightened expectations for life on the planet.

Moreover, scientists have discovered evidence suggesting the planet once had a magnetic field like that of the Earth, strengthening the view that 3.5 billion to 4 billion years ago Mars was quite similar to Earth. That makes it increasingly likely that Mars had an environment close to the one that spawned life on Earth.

No new search for life for now

NASA's Viking program made the first landing on the Red Planet in 1976. In 2014, Curiosity, another American probe, discovered organic substances in rocks on Mars. But whether the compounds are from living organisms has not been confirmed.

None of the planned explorations mentioned above will include a rigorous hunt for signs of life on Mars because such a mission would require a complex apparatus. This will continue to be a challenge.

The existence of water suggests the possibility of not just life but a variety of minerals on the planet. Water, in addition to volcanic activity, plays an important role in forming various minerals on Earth.

Though next to Earth, Mars was still 75 million kilometers away when it came closest to our planet this year. That is about 200 times the distance between Earth and the moon, the only extraterrestrial body man has ever set foot on. Mars probes are timed for when the two planets are closest in proximity, every two years.

While it took Apollo 11 some four days to reach the moon in 1969, SpaceX expects its vehicle to need 80 days to reach Mars -- quite speedy compared to the estimates of other planned Mars missions.

Even if SpaceX successfully lands its vehicle on the planet, relaunching it against Mars' gravity -- about twice as strong as the moon's, though still weaker than on Earth -- for a return trip remains a technical challenge. So too does getting enough fuel aboard.