Putting traditional remedies to the test 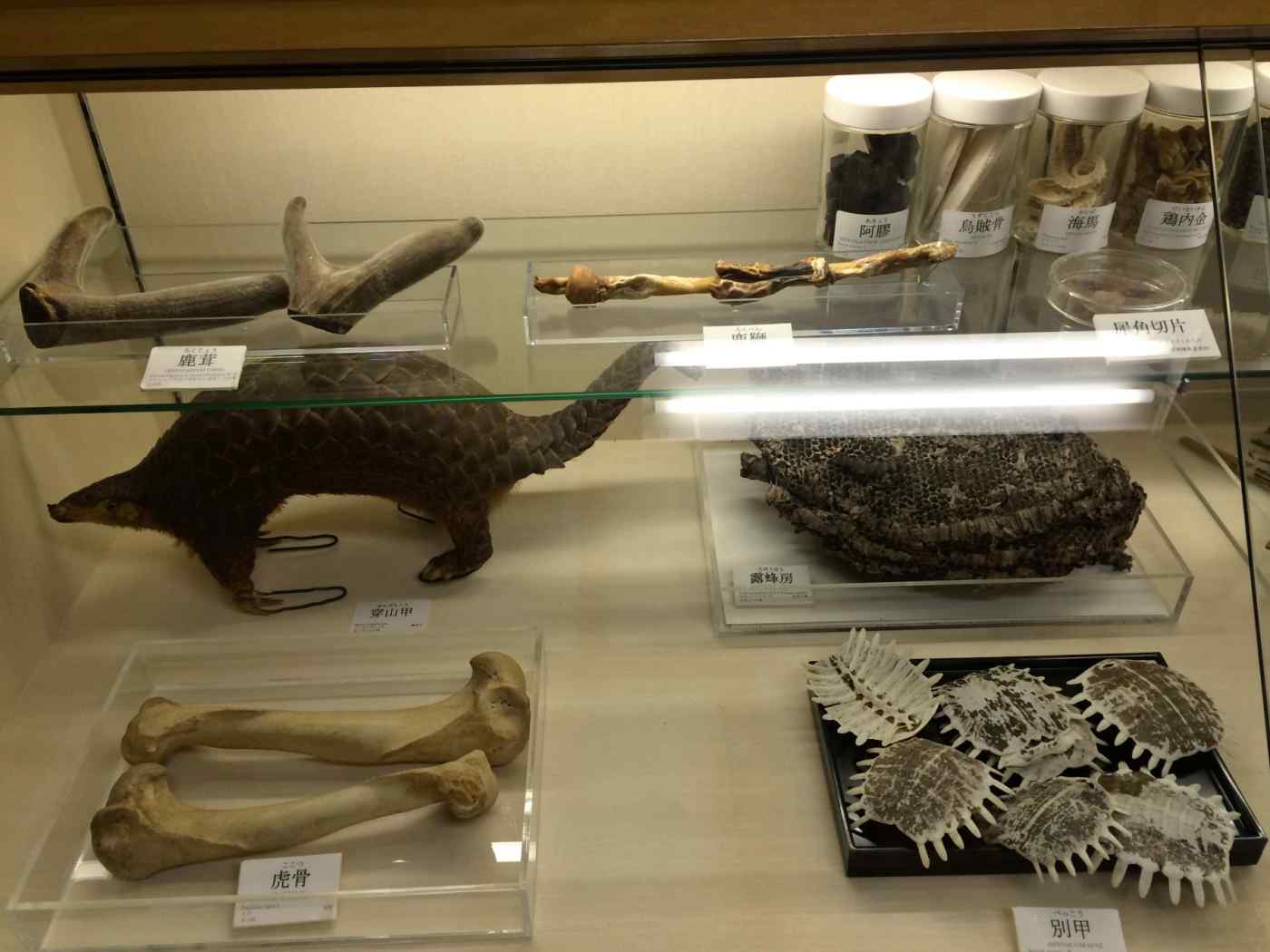 TOKYO Although there is plenty of anecdotal evidence in support of traditional Chinese medicine, there is a dearth of objective evaluations in clinical settings to back it up. The Kitasato University Oriental Medicine Research Center, in Tokyo's Minato Ward, is looking to change that.

Whereas Western medicine focuses largely on the use of surgery and drugs to remove the causes of diseases, traditional Chinese medicine focuses on the adjustment of imbalances in the interactions between the blood, muscles, nerves and other constituents of the body. 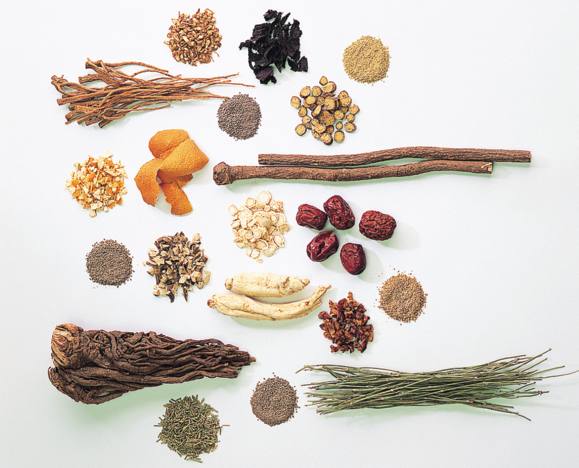 Another difference between the two fields is that many drugs used in Western medicine have only a single active ingredient. Chinese herbal remedies, on the other hand, are typically mixtures of a number of "crude drugs." These naturally occurring substances are derived from plants and other sources and can contain as many as 200 to 300 ingredients, including unknown compounds.

By shedding light on the mechanisms by which these drugs operate, the Oriental Medicine Research Center hopes to provide a sturdier scientific foundation for their use in clinical settings.

This research could have important implications for Japan, where the national health insurance system recognizes some 150 herbal medicines despite the lack of scientific backing for more than half of them.

NEW USES Investigating the efficacy of herbal medicines is the job of the center's clinical research department, which is also tasked with discovering additional maladies that can be treated with these substances. The search covers a wide scope, from gastrointestinal disorders to mental disorders to cancer.

"We want to pass the results of animal testing and other fundamental research on to the clinic," vice director Tetsuro Oikawa said.

Senior research fellow Mari Endo is focusing on the gastrointestinal tract in her studies. Working with mice, she discovered that the herbal drug known as daikenchuto has an anti-inflammatory effect in addition to its known ability to promote intestinal motility. Daikenchuto is prescribed to treat postoperative paralysis of the intestine, but Endo's finding suggests that this herbal medicine might find other uses as well.

Searching for a new herbal medicine to treat colitis, or inflammation of the large intestine, Endo tested a number of compounds on mice and determined that another herbal drug, called saireito, also showed signs of being effective.

She said she is now thinking of combining the drugs to create a "super herbal medicine with a powerful effect."

WHAT WORKS? The Japanese Pharmacopoeia describes a number of herbal medicinal compounds, but not all of them are necessarily effective. A case in point is the herbal medicine ephedra, which the Japanese Pharmacopoeia stipulates should comprise at least 0.7% ephedrine alkaloids, or EAs. The thinking is that the efficacy of ephedra derives from these EAs, but studies have suggested that this may not be the case.

Moreover, EAs have a number of known side effects, including hypertension, palpitations and insomnia. Lab chief Sumiko Hyuga is hoping to make ephedra safer and usable by a wider range of patients. Working with the National Institute of Health Sciences, she developed an ephedra extract that contains no EAs and tested it on animals. In these studies, the extract without the EAs exhibited the same broad range of actions as regular ephedra, including pain relief and anti-cancer effects.

Naoki Ito, another senior research fellow at the center, is working to establish a scientific basis for using herbal medicines to treat mental disorders.

In one set of studies, Ito showed that mice fed kososan exhibited less stress-triggered behavior. Kososan is an herbal drug with antidepressant-like effects that is already being used clinically.

Ito extracted immune-related cells from the brains of stressed mice and measured the amounts of inflammatory proteins secreted by those cells. The amounts were smaller in cells from mice fed kososan, suggesting that the herbal drug worked to control inflammation in the brain. Kososan is a mixture of five different crude drugs, and Ito is now analyzing all the compounds to determine which ones are key to its efficacy.

SETTING STANDARDS Through fiscal 2021, the Oriental Medicine Research Center will serve as a base for the Center of Innovation, a program under the Ministry of Education, Culture, Sports, Science and Technology.

In Japan, the diagnostic criteria for traditional Chinese medicine is based largely on doctor experience and perception.

Working with six universities, including Chiba University and the University of Toyama, the research center has created diagnostic criteria for Chinese medicine and plans to refine them through the analysis of some 6,000 to 7,000 case studies over the next three years.

To that end, the center has set a goal of promoting the nationwide introduction of an alternative Chinese medicine-based version of the country's conventional comprehensive medical examinations.

The center aims to establish diagnostic criteria that can help even doctors without much experience in Chinese medicine properly conduct these physicals. It also plans to develop equipment that can aid in the exams.