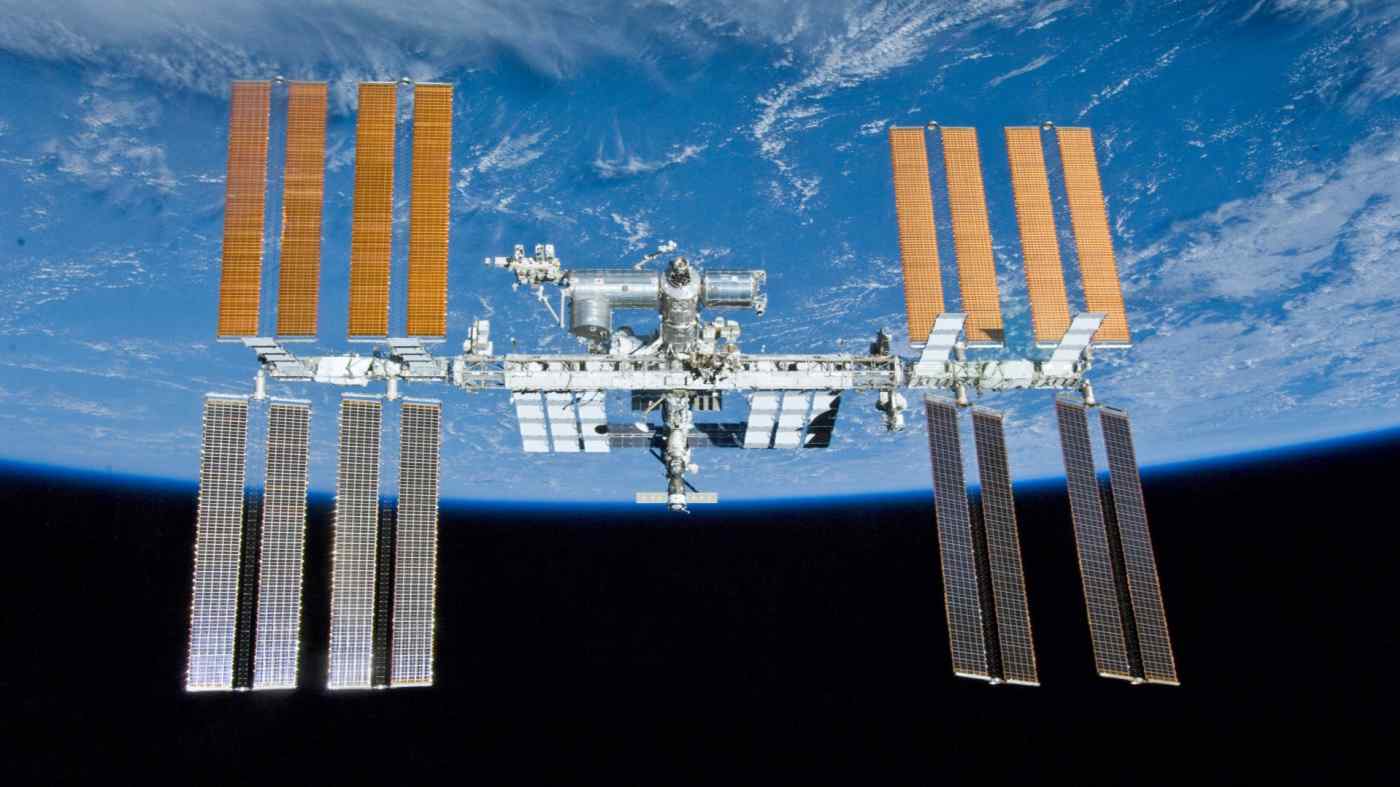 TOKYO -- Russia has withdrawn from or been shut out of many parts of the international community since its invasion of Ukraine, and scientific research is no exception.

The British government on Sunday announced "research and innovation"-related sanctions against Moscow, pausing public funding for projects "with a Russian dimension." This follows a similar move by the European Union, which suspended cooperation with Russia earlier this month.