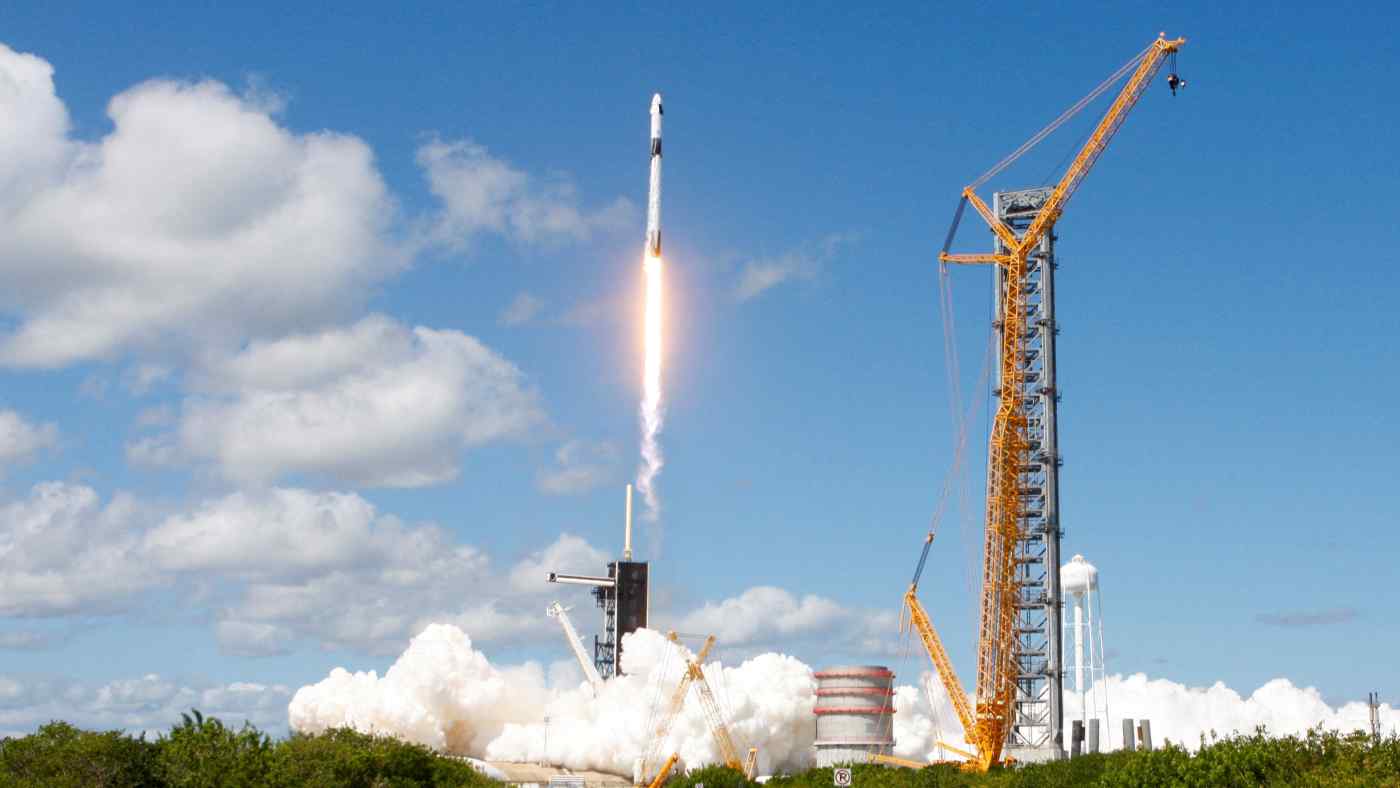 CAPE CANAVERAL, U.S. (Reuters) -- A SpaceX rocket soared into orbit from Florida on Wednesday carrying the next long-term International Space Station crew, with a Russian cosmonaut, two Americans and a Japanese astronaut flying together in a demonstration of U.S.-Russian teamwork in space despite Ukraine war tensions.

A high-ranking official of the Russian space agency Roscosmos said shortly after the launch that the flight marked "a new phase of our cooperation" with the U.S. space agency NASA.