Still no light at end of tunnel for nuclear fusion project 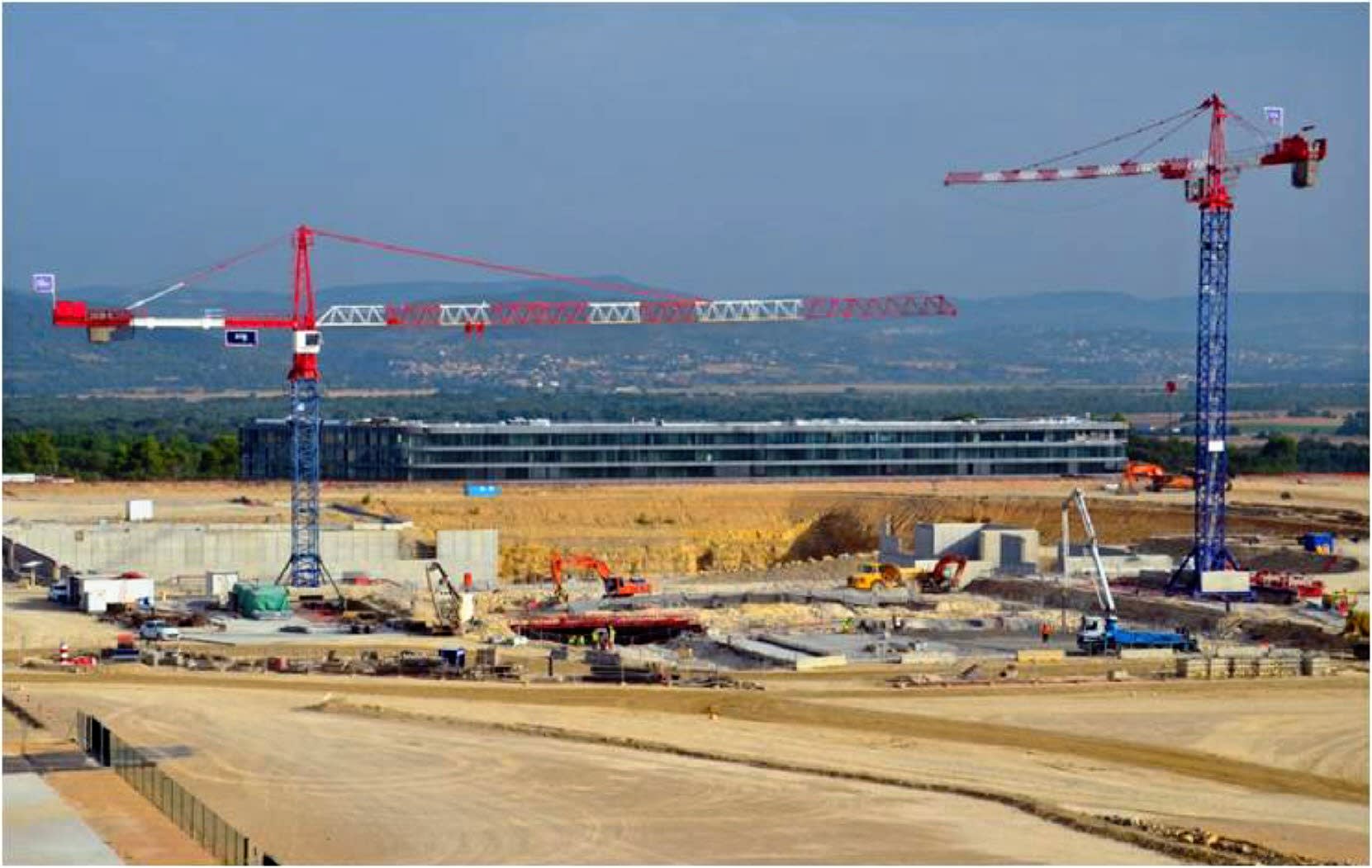 WASHINGTON -- The international nuclear fusion project known as ITER has been delayed yet again, raising concerns that mounting costs may prevent the futuristic energy venture from ever being realized.

ITER's goal is to demonstrate the feasibility of nuclear fusion reactors as a viable, commercial means of producing energy. The dream is to harness the same reactions that take place inside the sun to produce massive amounts of electricity, with 1 gram of fuel yielding the energy equivalent of 8 tons of oil.

Work on the foundations for the ITER project began in 2007, with the original plan calling for construction to be completed as early as 2015. But the design plans for both the equipment and the facility keep changing, and at the ITER council's extraordinary meeting in February, it was reported that the plans are as much as 23 months behind schedule. With these added delays, hopes of starting up the experimental nuclear facility in 2020 are fading.

The problem is the complexity of the manufacturing process. The seven members of the ITER project -- the European Union, Japan, the U.S., Russia, China, South Korea and India -- are each responsible for manufacturing different components and sending them to Cadarache, France, for assembly. But the designs keep changing due to budgetary constraints and technological problems, and the ITER Organization supervising the work has lost track of the vast assortment of components, insiders say.

At the extraordinary meeting, the ITER council agreed to reorganize and set up a dedicated entity within the organization to manage the design process and quickly respond to any changes.

Mounting costs remain a threat. The ITER project has a construction budget of 14.5 billion euros ($20.22 billion at the current exchange rate), with the EU covering roughly half the expense. But design delays inevitably push up the cost, and certain members, including the U.S., are critical of the budget overruns.

Even Japan, which is responsible for 9.1% of the project costs, and the EU hesitate to supplement the budget in light of their own fiscal problems.

But Japan also has reason to champion ITER. As a technology driver for the experimental reactor, it is developing the superconducting coils and modeling components such as the vacuum chamber. In addition, the country expects to play an important role in managing the project. The director-general of the ITER Organization is Japan's Osamu Motojima, and the nation contributes other staff to the organization.