Cultural traits have helped but are no substitute for 'test, trace and isolate' 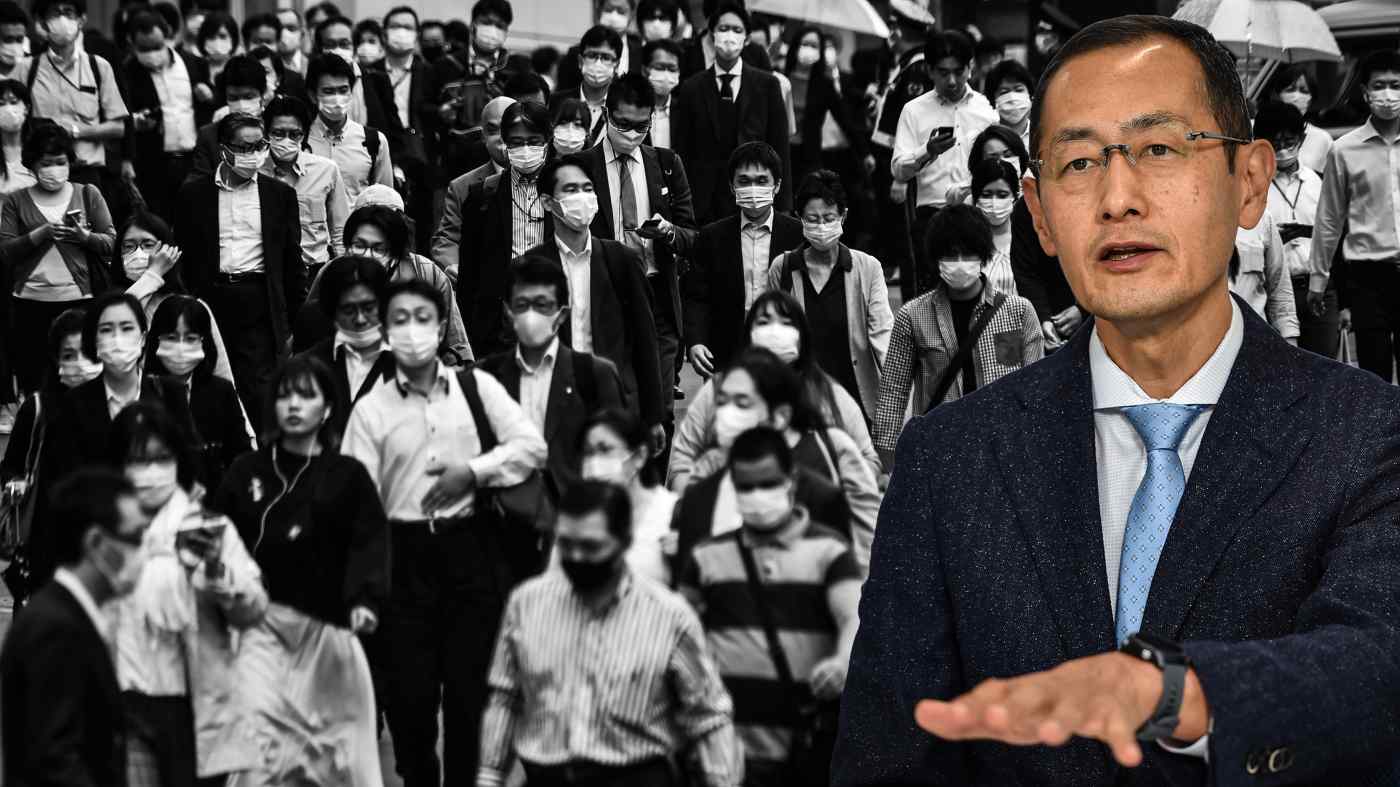 KYOTO -- Over the last six months in the global fight against the coronavirus pandemic, one recurring question that many outside Japan have been asking is how the country has managed to avoid a major outbreak.

Japan is a country of crowded cities. Geographically, it is close to China, the epicenter of the initial outbreak. Chinese tourists love Japan, which also has an aging population, a problem recognized around the world. The country had seemed primed to suffer a far greater outbreak of the virus, which is known to affect the elderly disproportionately.

Such fears were also fueled by the government's seemingly soft approach, compared with harsher lockdowns elsewhere in the world.

Between April 7 and May 25, the government imposed a state of emergency and asked residents to stay at home. This approach was a whole lot more lenient than, for instance, in France where people were fined for leaving their homes without permits.

Testing for the virus has scaled up in Japan recently, but the number of tests conducted still pales relative to Italy, Spain and the U.S. Contact tracing has also been carried out less aggressively in Japan than in other Asian countries such as Singapore or South Korea, where people have allowed their governments to track their movements to curb virus transmission.

Does Japan have an X-factor that has allowed it to escape with such low rates of death and infection? Could this factor help the government design policy responses to a pandemic?

I would say that the Japanese government and population do not have just one X-factor but a range of characteristics that have helped it to escape a worse fate so far.

Chief among these factors was the laborious efforts by Japanese health officials to track down infected people and to find virus clusters. These efforts have been orchestrated by the health ministry's cluster-tracking team, doctors and health workers at municipal health centers.

The early closure of schools was also a factor in stopping the virus from spreading. The northern prefecture of Hokkaido closed schools first on Feb. 27. This was followed by a nationwide closure on March 2. Government advice to avoid large gatherings and events also raised public awareness about the dangers of the virus.

Another factor is the wearing of masks, which is a widely accepted practice during hay fever season. Once it was clear that the virus was spreading in Japan, it was natural for residents to resort to wearing masks to avoid catching or spreading the disease.

Culturally, Japanese tend to be more formal than Westerners. We greet and thank each other by bowing, rather than shaking hands or kissing. This lack of physical contact may have helped in reducing person-to-person transmission.

There is also a thinking that Japanese may be genetically able to resist coronavirus infections or have acquired resistance to this coronavirus through exposure to other viruses.

Furthermore, public health programs such as the BCG vaccination against tuberculosis in early childhood could be a factor in Japanese resistance to coronavirus. Tuberculosis was the leading cause of deaths in Japan until around 1950 and fighting it was a major focus of Japanese health care policy and included in a national insurance system introduced in 1961.

Finally, different coronavirus strains may be the reason for the different rates of infection in other countries.

Researchers are already looking into the genetic implications of this coronavirus pandemic. They are doing so by using induced pluripotent stem cells, or man-made cells that can grow into almost any type of cell.

One thing is clear, though: Unravelling the mystery behind Japan's ability to fend off a worse situation will take time. Should Japan be complacent and hope that these factors will help it to contain the pandemic? No. It must stick to the basics of building up capability to "test, trace and isolate" and to ramp up hospital capacity to treat patients.

Shinya Yamanaka is director of the Center for iPS Cell Research and Application at Kyoto University. He won the Nobel Prize in physiology or medicine in 2012 for his research on how mature cells can be reprogrammed into pluripotent stem cells that can grow into almost any cell type.