Drugstores starting to eat into chains' dominance in prepared foods 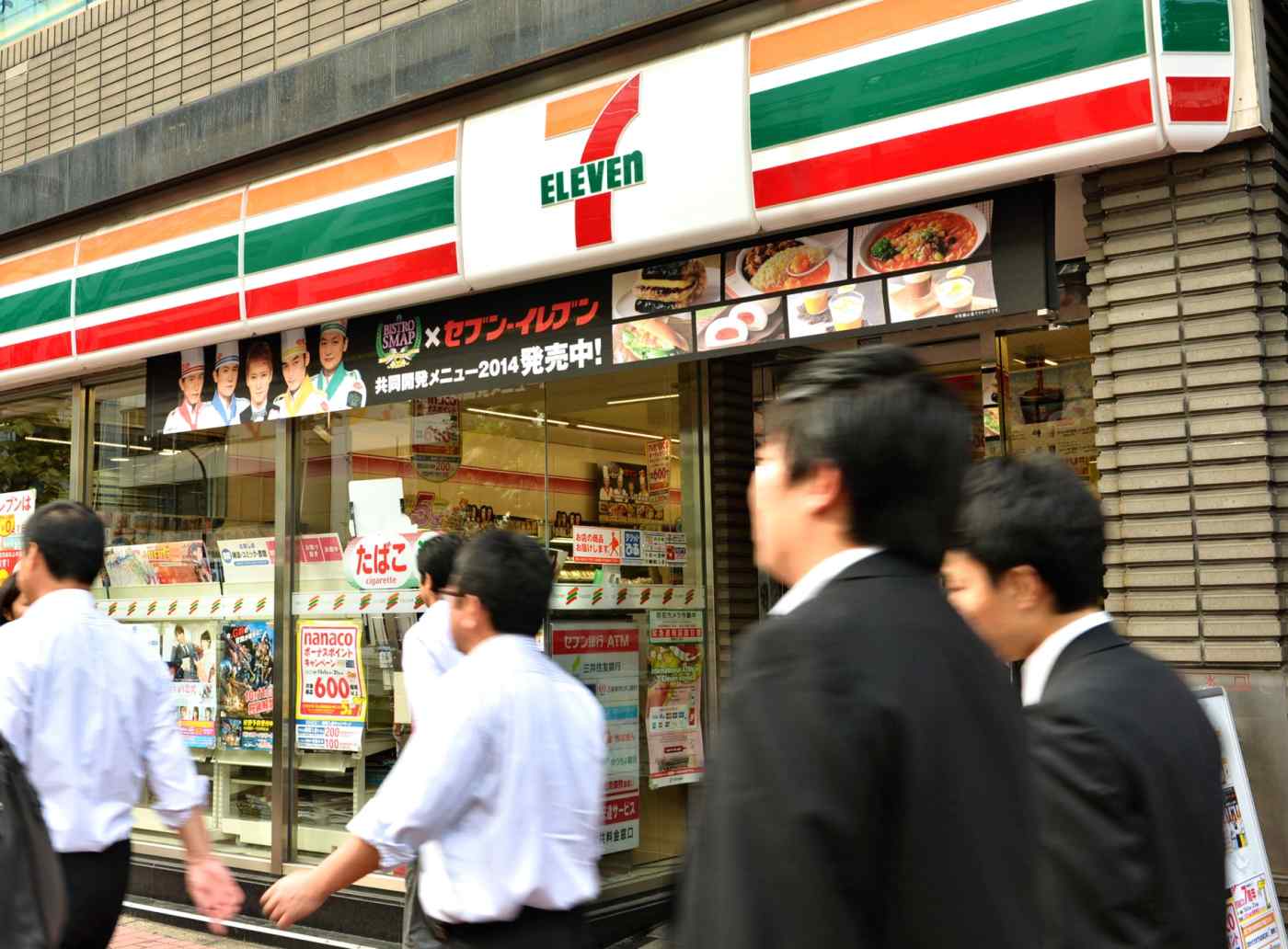 TOKYO -- Seven-Eleven Japan maintained a comfortable lead over rivals in the country's convenience store market, increasing its share of sales by 1 percentage point to 40.4% in fiscal 2016, a Nikkei survey found.

FamilyMart, which merged with the operator of Circle K Sunkus to create FamilyMart Uny Holdings, beat Lawson to clinch the second-largest share. Together, the three leaders represent about 90% of the market. A total of 20 convenience store operators responded to the fiscal 2016 survey.

Seven-Eleven's extensive domestic network of more than 19,000 stores helped it broaden sales of coffee and food such as sandwiches, rice balls and bento boxed meals from factories dedicated to making meals for the chain.

The Seven & i Holdings unit is expected to cruise through the current fiscal year as well. Existing-store sales grew on the year for the 59th straight month in June, while its store count is set to reach 20,000. The company is opening more outlets with a different layout that offers a wider variety of daily consumables and frozen foods.

But the convenience store industry faces decelerating growth. Sales at the 20 respondents totaled 11.1 trillion yen ($100 billion), up 3.1% when the effect of the FamilyMart merger is excluded. That is 2 percentage points slower than a year earlier and marks a seven-year low.

Falling customer traffic depressed sales, as more drugstores began to offer the kinds of prepared meals typically sold at convenience stores. Customer numbers shrank 1.6% to a daily average of 984 per store, dropping below 1,000 for the first time in nine years. Seven-Eleven, FamilyMart and Lawson all logged decreases in footfall.

Rising store numbers are also a factor in the slower growth. That figure increased at a real pace of 2.4% to 57,610, well above the 50,000-store mark that used to be regarded as the saturation point. Japan's worsening labor shortages are not helping, either. Stores will need to devise ways to keep operations running smoothly with fewer employees.