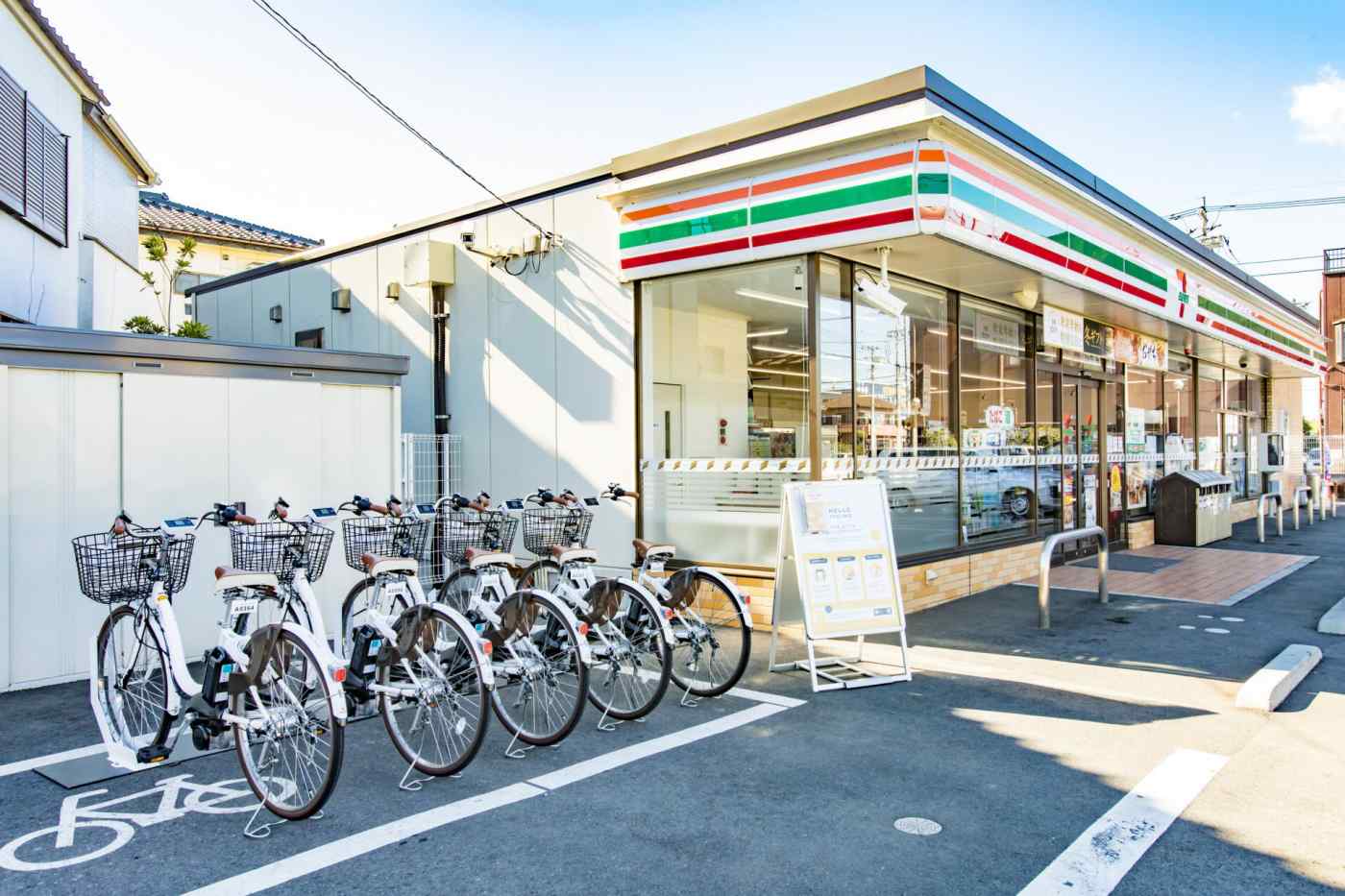 Seven-Eleven Japan and SoftBank Group will roll out a bike-sharing service at nine stores in Saitama, north of Tokyo, on Tuesday and Wednesday.
November 21, 2017 00:40 JST | China
CopyCopied

TOKYO -- Seven-Eleven Japan intends to use many of its convenience stores as hubs for a bike-sharing business run by SoftBank Group, as the chain employs its well-positioned network to give the service a leg up on Chinese rivals that have gotten a head start.

The Seven & i Holdings unit partnered with Hello Cycling, launched last year by Japanese tech company SoftBank and its subsidiary OpenStreet. Customers can rent and return bikes at the parking lots of 7-Eleven stores.

The service is rolling out Tuesday and Wednesday at nine 7-Eleven locations in Saitama, a city north of Tokyo, before gradually expanding to other areas. Seven-Eleven plans to have 5,000 bicycles available at 1,000 stores in the Tokyo metropolitan area and other cities by the end of fiscal 2018.

Hello Cycling members can search for bike-share stations and reserve bicycles via smartphone. If they have a transportation smart card registered, they also can pick up bikes on the spot without a reservation. Payment can be made by credit card without entering the store, and bikes can be returned at any participating location.

This is not Seven-Eleven's first foray into bike-sharing. The convenience store operator partnered in February with the Docomo Bike Share service, run by wireless carrier NTT Docomo, making around 150 bicycles available at 32 stores in Tokyo and elsewhere. The partnership will continue alongside the SoftBank team-up. The hope is that Seven-Eleven's wide network, spanning roughly 20,000 locations nationwide, will attract customers to these services.

Bike-sharing is catching on in Japan after spreading like wildfire in China. The SoftBank partnership follows the Japanese debut of Chinese giant Beijing Mobike Technology in August, with rival Ofo preparing to follow suit. Mercari, a major Tokyo-based flea market app operator, also plans to break into bike-sharing as soon as early 2018.