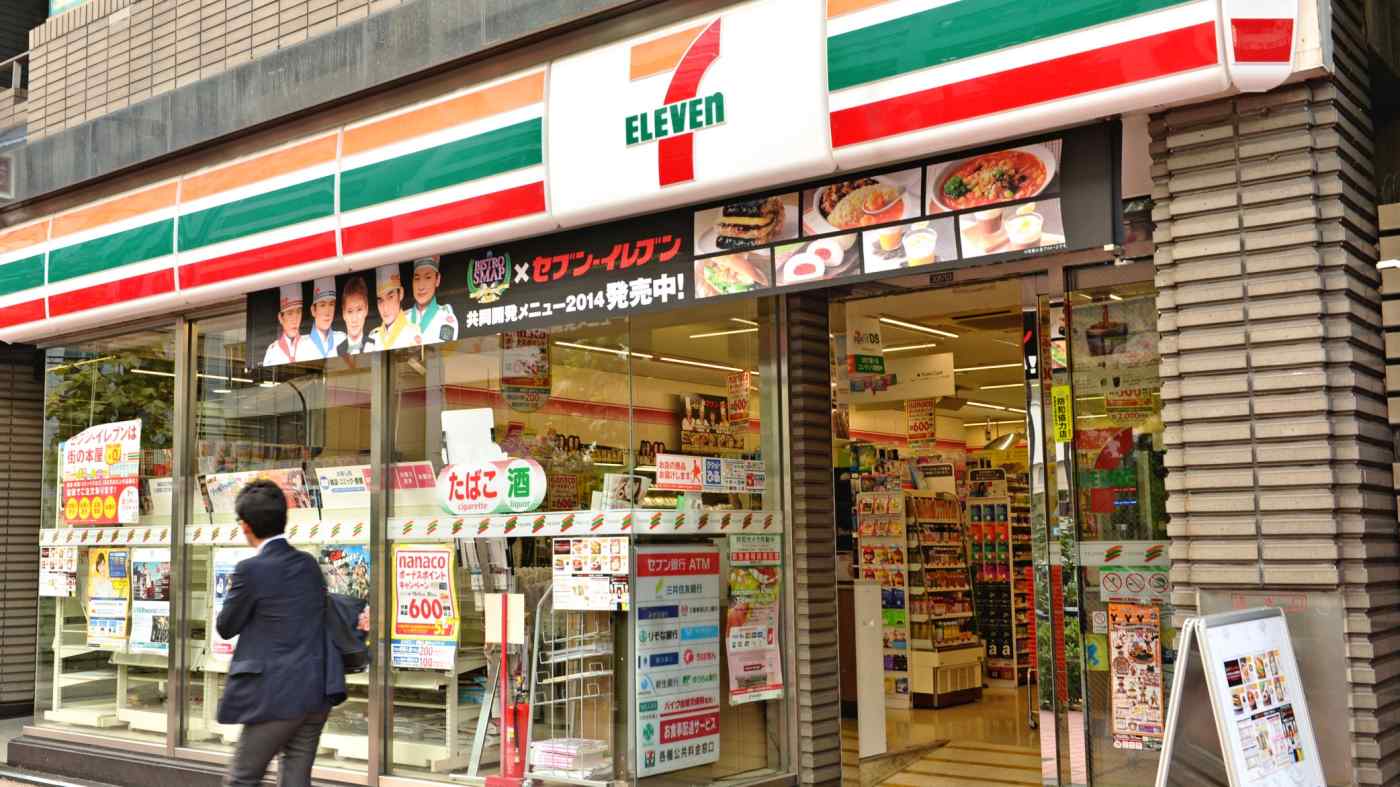 A Seven-Eleven store in Tokyo. The company is having a hard time recruiting clerks, much like businesses in other industries.
TAKASHI KAWAKAMI, Nikkei staff writerAugust 10, 2017 18:44 JST | Japan
CopyCopied

TOKYO -- A national shortage of both labor and child care services is prompting Seven-Eleven Japan to take matters into its own hands.

This fall, the convenience store unit of Seven & i Holdings intends to open nurseries for clerks with small children -- infants to 2-year-olds. The company on Thursday said it would start by opening two facilities in September and October: one in Tokyo, the other in Hiroshima.

The Tokyo nursery, in the city's Ota Ward, will have a capacity for 30 children, while the Hiroshima site will accommodate 19. The nurseries will be opened on the second floors of existing 7-Eleven stores and will operate from 8 a.m. to 8 p.m. on weekdays. The fees have yet to be decided, but a Seven-Eleven representative said they would be "cheaper than local standards" thanks to subsidies from the government and the company itself.

Though the nurseries will mainly serve clerks and their families, there are plans to accept some children of local residents as well.

Further nursery openings will depend on how the first two work out. The company will also consider including nurseries when it opens new stores. 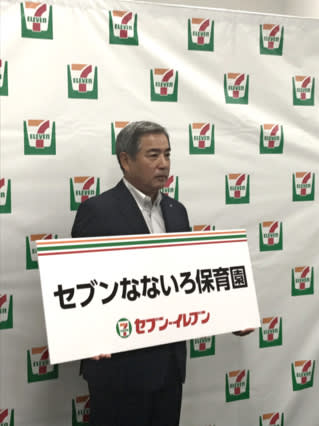 Shizuma Noda, a director and executive officer at Seven-Eleven Japan, announces the company's nursery initiative in Tokyo on Aug. 10.

Shizuma Noda, a Seven-Eleven director and executive officer, on Thursday told reporters that the company is having a hard time recruiting clerks, much like businesses in other industries.

Convenience store chains generally rely on young people to work the till, but now they find themselves competing to hire more women and seniors. FamilyMart, a unit of FamilyMart UNY Holdings, has decided to hire some 100,000 homemakers at its convenience stores. The company plans to open nurseries for its employees in Tokyo next spring.

Lawson is also hiring people who want to work limited hours, dispatching them to stores via its temporary staffing agency.

Unless the chains find ways to secure enough personnel, maintaining and expanding store networks will only become more challenging.