Sharp in talks with Apple to regain panel facilities in Kameyama 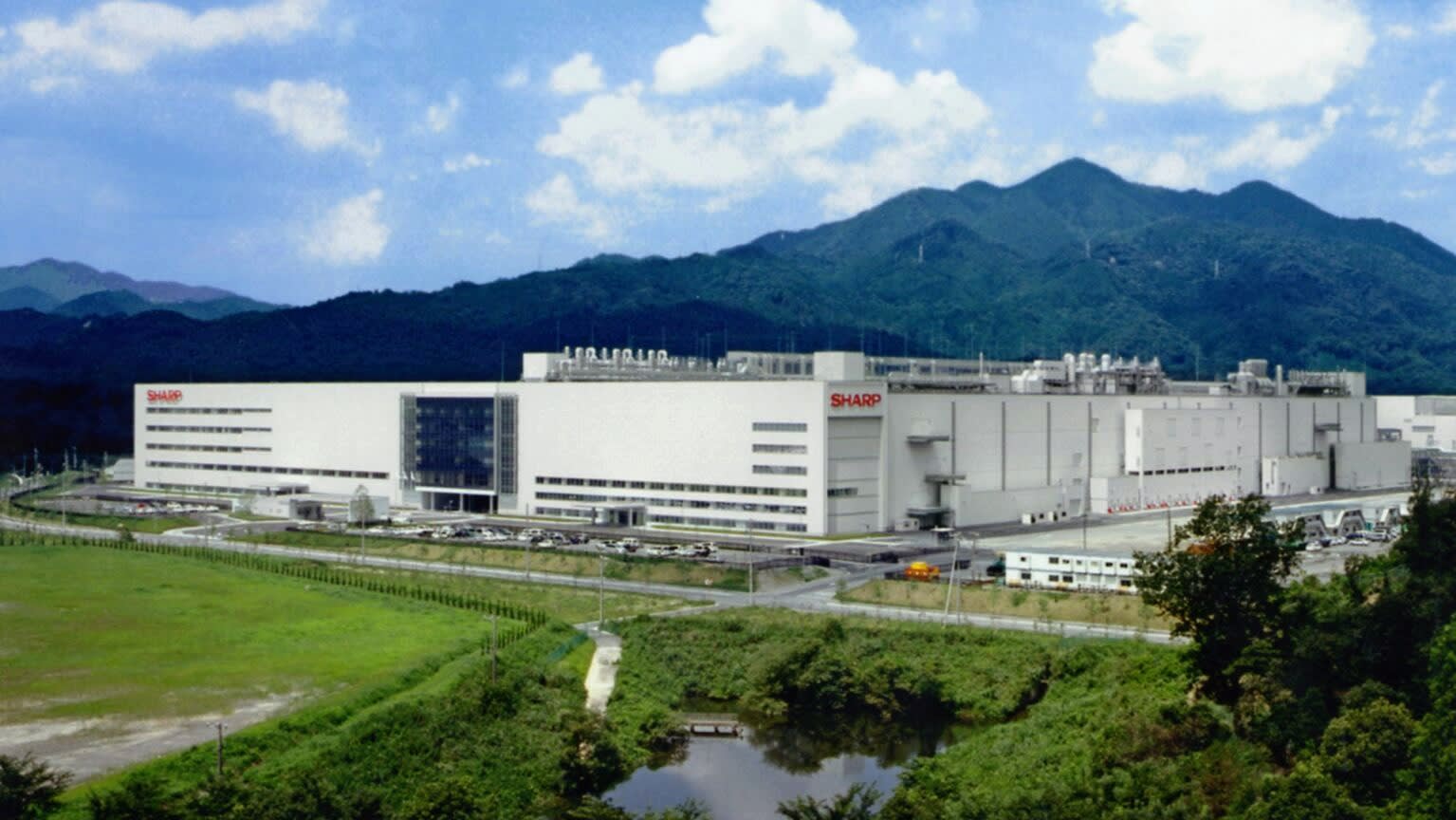 OSAKA -- Sharp is looking to buy smartphone panel production equipment at one of its Kameyama plants in Mie Prefecture from Apple in a bid to diversify its customer base.

The Japanese company has proposed 30 billion yen ($293 million) or so for the deal, according to a source close to the matter.

Sharp's Kameyama Plant No. 1, which now makes LCD panels for Apple's iPhone, began operations in 2004. It initially manufactured large panels for flat-panel televisions. But after the segment's profitability dropped, it switched in 2012 to smaller panels. Apple reportedly paid about half of the roughly 100 billion yen total investment needed for the changeover.

The plant now runs at an operating rate above 90%, making panels for new iPhones scheduled to debut this fall. With the utilization rate seen remaining high for the time being, "we don't have to rush" to close the deal, a senior Sharp official said. Negotiations between the two companies could thus drag out.

By taking a leadership role in running the plant, Sharp apparently seeks to diversify its customer base. Being able to supply panels to Chinese smartphone manufacturers, for example, would make Sharp less dependent on Apple. The U.S. technology giant is said to be demanding that the Japanese company not supply panels to Samsung, Apple's biggest smartphone rival.

Sharp sees the LCD division's operating profit rising 30% on the year to 55 billion yen for the year through March 2015 on sales of 1 trillion yen, flat from fiscal 2013. With its energy-efficient IGZO (indium-gallium-zinc oxide) panels faring well, the company plans to spend 35 billion yen this fiscal year to increase the scale of production.