Sharp looking to buy back building near old headquarters 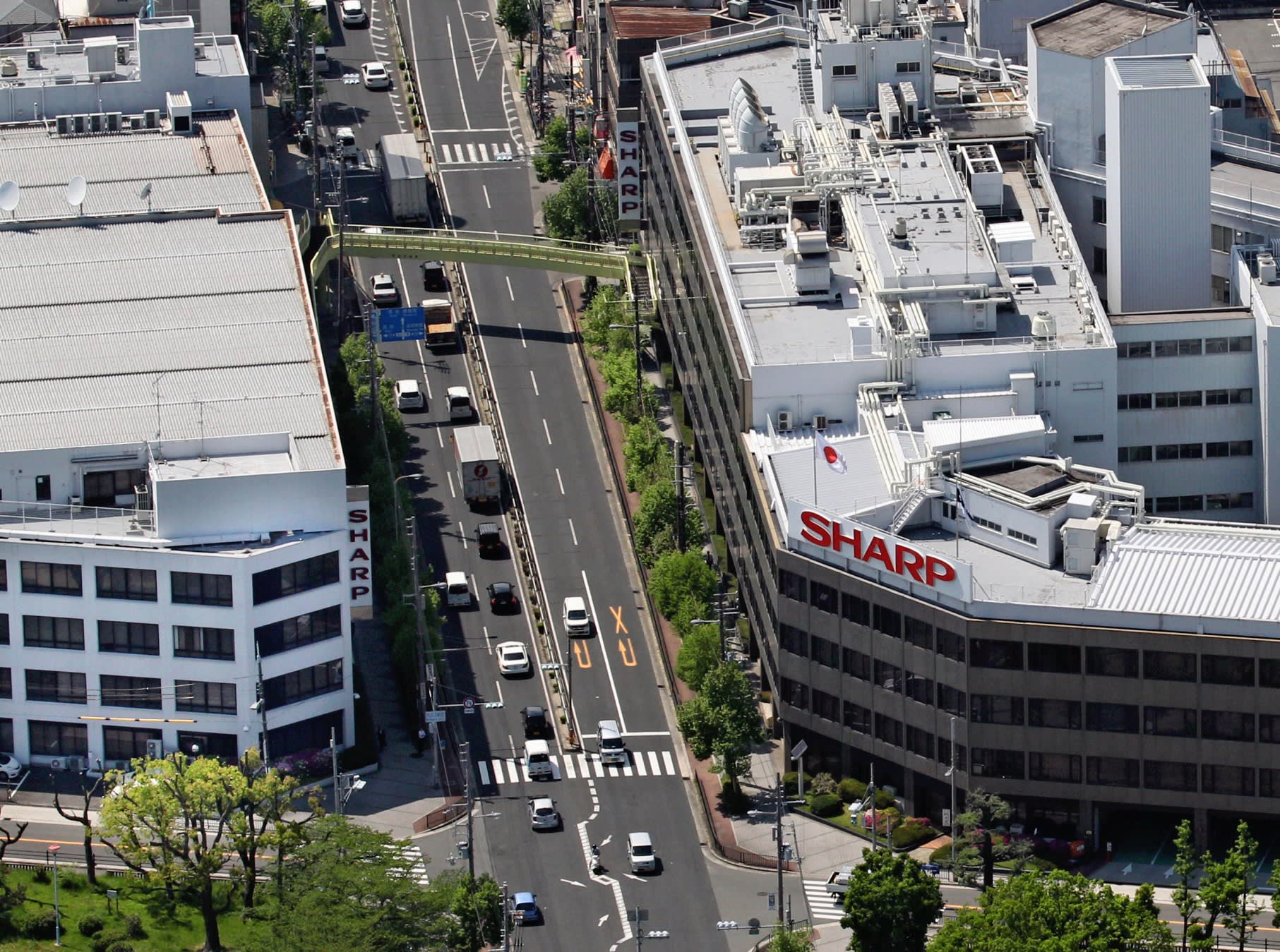 OSAKA -- Sharp is moving to repurchase a building here that it sold only months ago, reflecting the wishes of new Taiwanese parent Hon Hai Precision Industry.

The Tanabe Building, now owned by a real estate unit of Nippon Telegraph & Telephone, sits across from Sharp's old headquarters. Both properties are on a head-office campus set up after founder Tokuji Hayakawa moved operations to Osaka following the massive Tokyo-area earthquake of 1923.

New Sharp President Tai Jeng-wu -- who doubles as vice chairman at the Taiwanese parent, known as Foxconn -- recently communicated to executives at the Japanese company an intention to buy back the Tanabe Building. It may be converted into the new headquarters in a few years' time if negotiations prove a success.

Tai had also expressed a desire to repurchase Sharp's old headquarters back in April, when the Taiwanese and Japanese companies inked the acquisition deal that finally closed earlier this month. That facility is now owned by a unit of retailer Nitori Holdings. But talks went nowhere.

Sharp put real estate assets at its Osaka campus on the market in May 2015 as part of its restructuring plan. It officially settled on buyers for the headquarters and Tanabe buildings that September, announcing that it would book a capital gain of 14.8 billion yen ($147 million at current rates).

Both sales closed this past March, and Sharp moved its headquarters to the nearby city of Sakai in July. The company now leases the Tanabe Building.