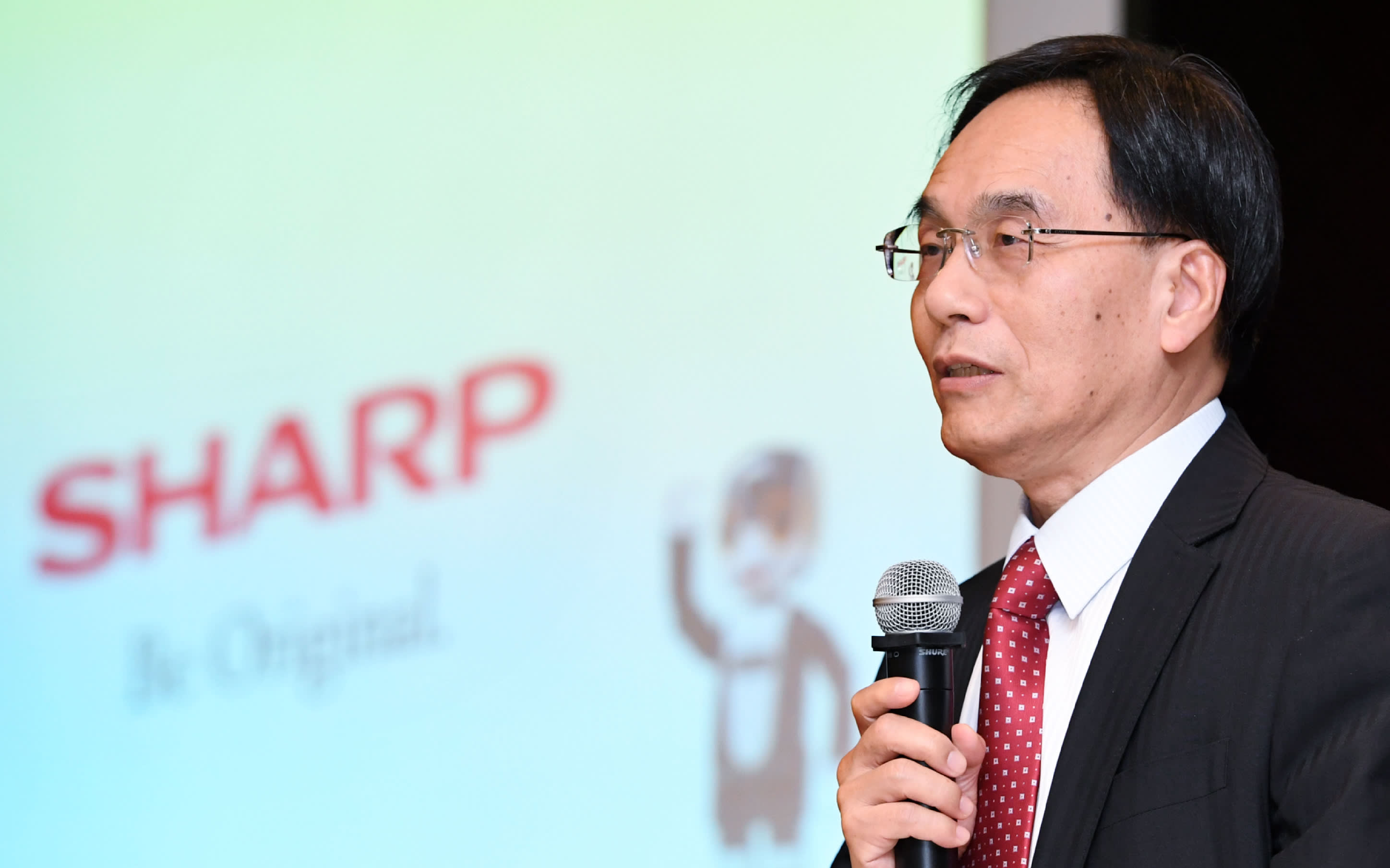 TOKYO -- Sharp decided on Tuesday to raise roughly 200 billion yen ($1.8 billion) through a public offering, Nikkei has learned. The company hopes to end the round of fundraising by July.

The capital will be used to purchase Sharp’s preferential stocks held by financial institutions. The move marks an end to the company's financial rehabilitation efforts, which Sharp undertook after becoming a subsidiary of Taiwanese contract manufacturer Hon Hai Precision Industry, also known as Foxconn.

Sharp's shares traded above 3000 yen on Tuesday morning, with market capitalization hovering around 1.5 trillion yen. The financing increases the amount of Sharp’s common stock by over 10%. Sharp will decide on the amount to be raised after considering its stock price and investor demand.

Hon Hai group has a 65% stake in Sharp and the capital increase will leave the Japanese company as a subsidiary of the group.

Sharp’s capital adequacy ratio stood at 19.8% at the end of March, with the preferential stocks counted as part of proprietary capital. Thus, the purchase also leaves capital ratio unaffected.

Sharp will buy 100 billion yen worth of preferential stocks each from its main banks, Mizuho Bank and MUFG Bank.

Sharp reported large net losses for fiscal 2011, 2012 and 2014 due to its slumping LCD panel business. Looking for capital reinforcement, the Japanese company refinanced its debt with preferential stock through a debt-equity swap in June of 2015.

Now that  financial rehabilation efforts are concluded, Sharp will be able to focus on sustaining growth through its unique technology, such as 8K ultra-high-definition imaging.

Masayuki Yuda contributed to this story.