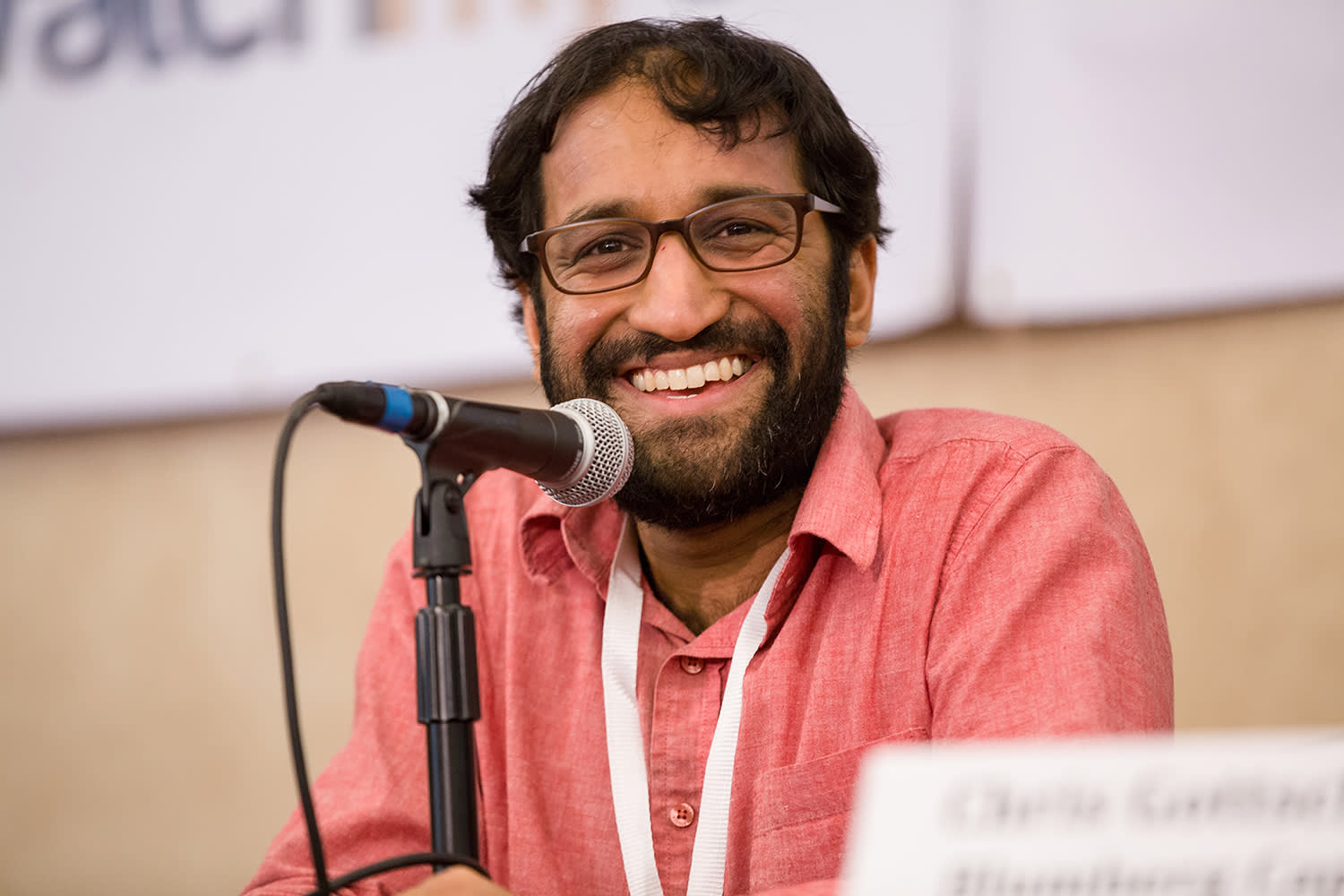 Sheel Mohnot, a successful serial entrepreneur in financial technology, or fintech, recently became a partner in a new vertical fund targeting the industry at San Francisco-based 500 Startups. The opportunities for global growth in the field, he says, are "nothing short of endless."

500 Startups, an early-stage venture company and accelerator fund founded in 2010 by Dave McClure and Christine Tsai, started as a centralized operation but began expanding with geographic-focused funds over the past two years. In addition to offices in Israel and Europe, the company has a strong Asian focus with funds in South Korea, Japan, Singapore, Thailand, Vietnam, and, most recently, in India. A few weeks ago, it started an industry vertical fund in financial technology with the motto, "financial services for the rest of us." The $25 million fund aims to invest in about 100 early-stage startups globally within three years, with investments outside the U.S. accounting for about 40% or more.

"We are ideally aiming to be the seed -- not necessarily first -- investors in a company, providing a $120,000 check for a 5% share," Mohnot said. But the fund offers more than that: genuine hands-on fintech experience, entrepreneurs in residence, experienced mentors, office space, chats, discussions and training sessions. The 500 Startups main fund can also make an additional investment on top of Mohnot's fintech fund.

Still in his early 30s, Mohnot is already a fintech veteran who's worked for, founded and sold several startups, including Kiva, Fee Fighters and Innovative Auctions. In his new role, he has to handle about 2,000 startup applications twice a year, in January and in July. However, most startups enter through referrals from other entrepreneurs or venture capitalists. Mohnot is particularly looking at opportunities in Asia, where "the population is huge, the banking infrastructure is not so developed, but almost everyone has a smartphone."

In the future, 500 Startups is looking to expand in verticals such as biotech, SaaS (software as a service) and education technology. Mohnot's excitement is visible every step of the way. Having a highly specialized vertical fund creates "a lot of interaction and serendipity, where all the startups interact, share experiences and even negotiate collectively better deals with external partners."

Nikola Pavesic of Pioneers Asia contributed to this article.

Nikkei and Vienna-based Pioneers will host the Pioneers Asia startup event in Tokyo on March 23 to give promising entrepreneurs the chance to turn their vision into reality. Participating startups were chosen from among hundreds of applicants worldwide. This is the seventh in a series featuring finalists of the main competition, as well as key speakers and other attendees.