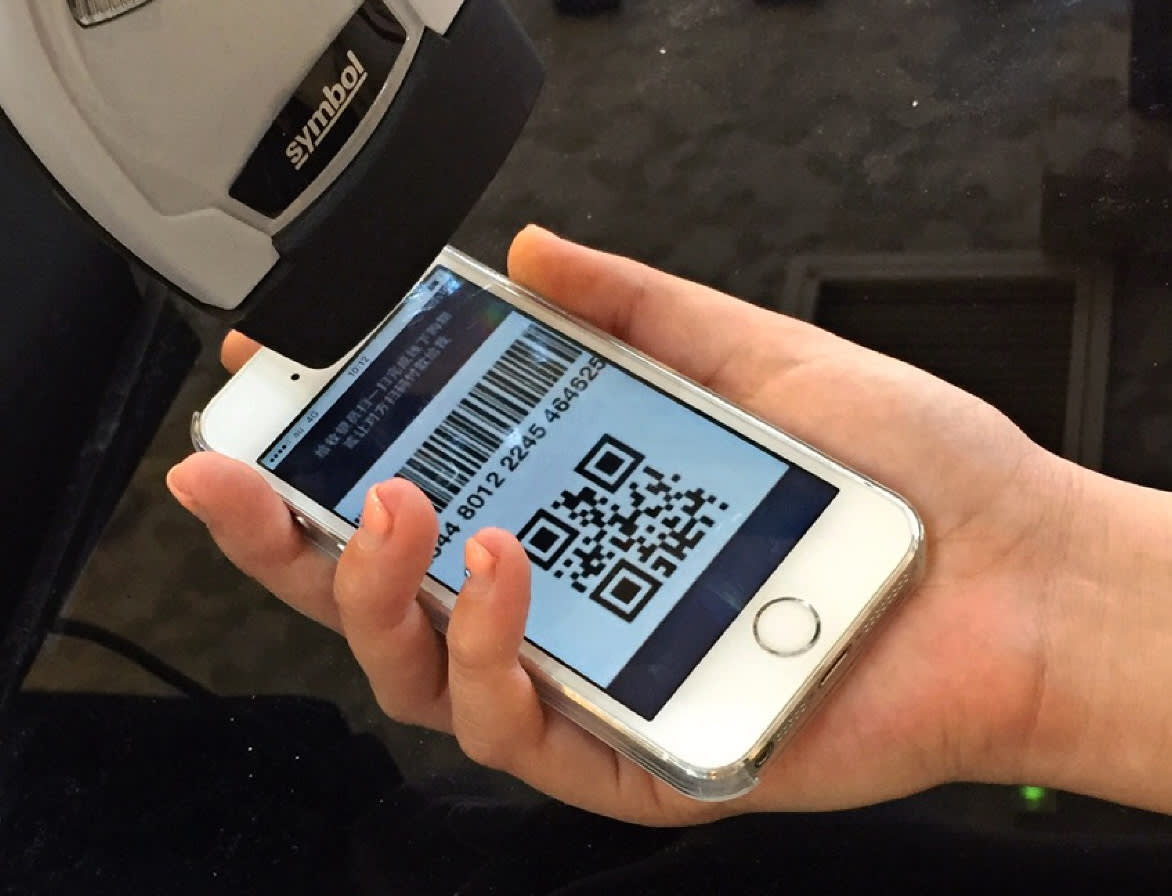 Alipay users can pay for goods and services via smartphone by scanning a bar code.

Shidax will team with leasing company Orix, which has partnered with Alibaba to promote the service in Japan. The necessary equipment will be installed at locations frequented by Chinese travelers, including in Tokyo's Shinjuku and Asakusa districts, letting customers pay by scanning a bar code displayed on the Alipay app. This will be a first for the karaoke industry, Shidax said.

Alipay is used by more than 450 million people worldwide and accepted by 800,000-plus Chinese businesses as well as more than 80,000 companies outside the country. Shidax hopes that joining the list will make its karaoke establishments more convenient for Chinese tourists.

Japan's karaoke parlor market totaled about 399.4 billion yen ($3.49 billion) in fiscal 2015, down about 40% from the late-1990s peak. With domestic demand unlikely to recover much, Shidax is focusing on attracting foreign visitors.

The company has partnered with a Japanese travel agency to offer lunches at some karaoke parlors. It also rents buses to foreign tourists in Fukuoka and Osaka prefectures via group company Daishinto.

Shidax's restaurant and karaoke segment logged a roughly 2.1 billion yen operating loss for the fiscal year ended in March. The company has pared money-losing locations in a bid to bring the business into the black, closing about 80 by the end of September. It hopes to improve profit margins at its remaining 190 or so parlors by boosting business from foreign visitors during the day, when demand tends to be light.