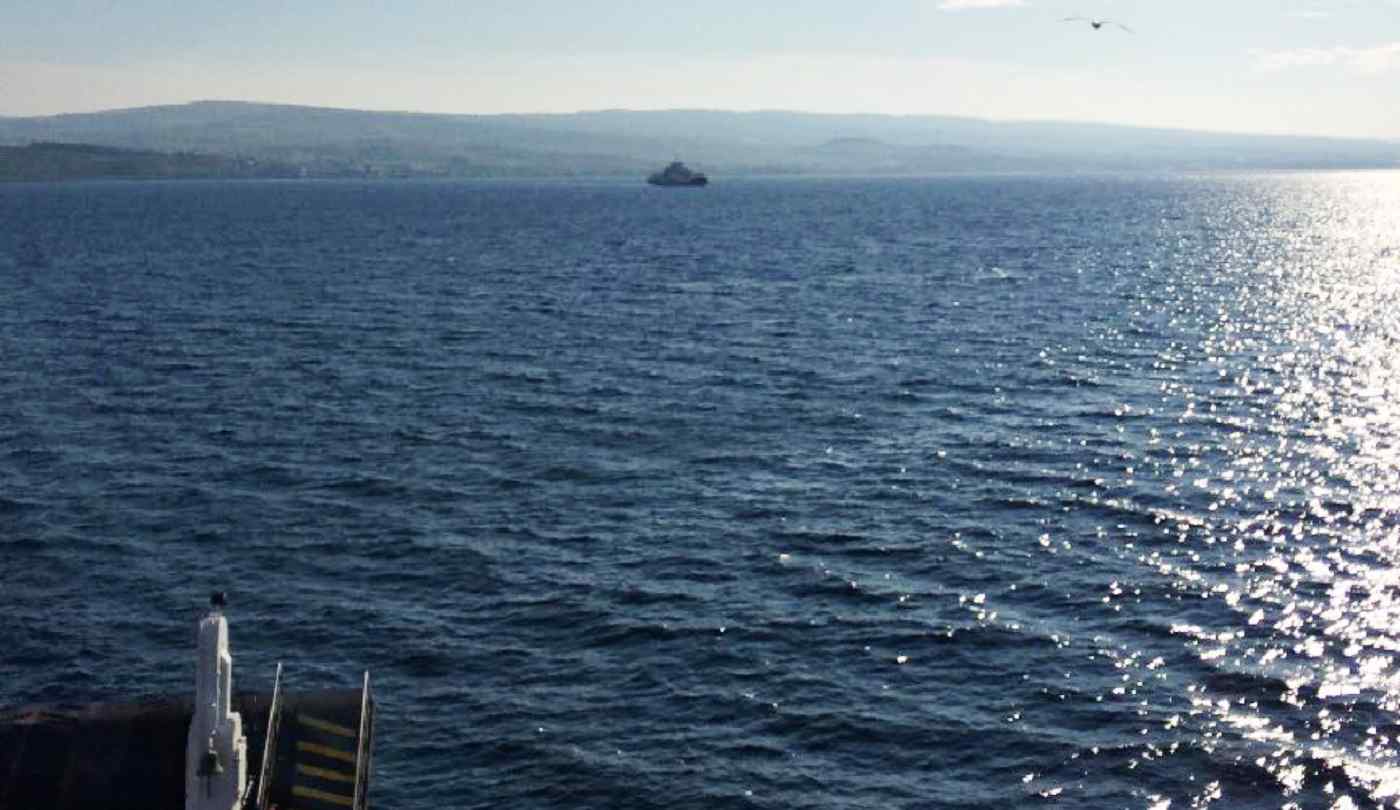 ISTANBUL -- The loss by IHI and Itochu to a South Korean-led bid on a major bridge project in Turkey could mark a turning point for Japan's efforts to boost infrastructure exports to the country.

The Japanese duo had sought to build a roughly 2,000-meter suspension bridge, along with some 100km of highway. But in international bidding that began at the end of January, the work went to a consortium of an SK Holdings group unit, Daelim Industrial and two Turkish general contractors.