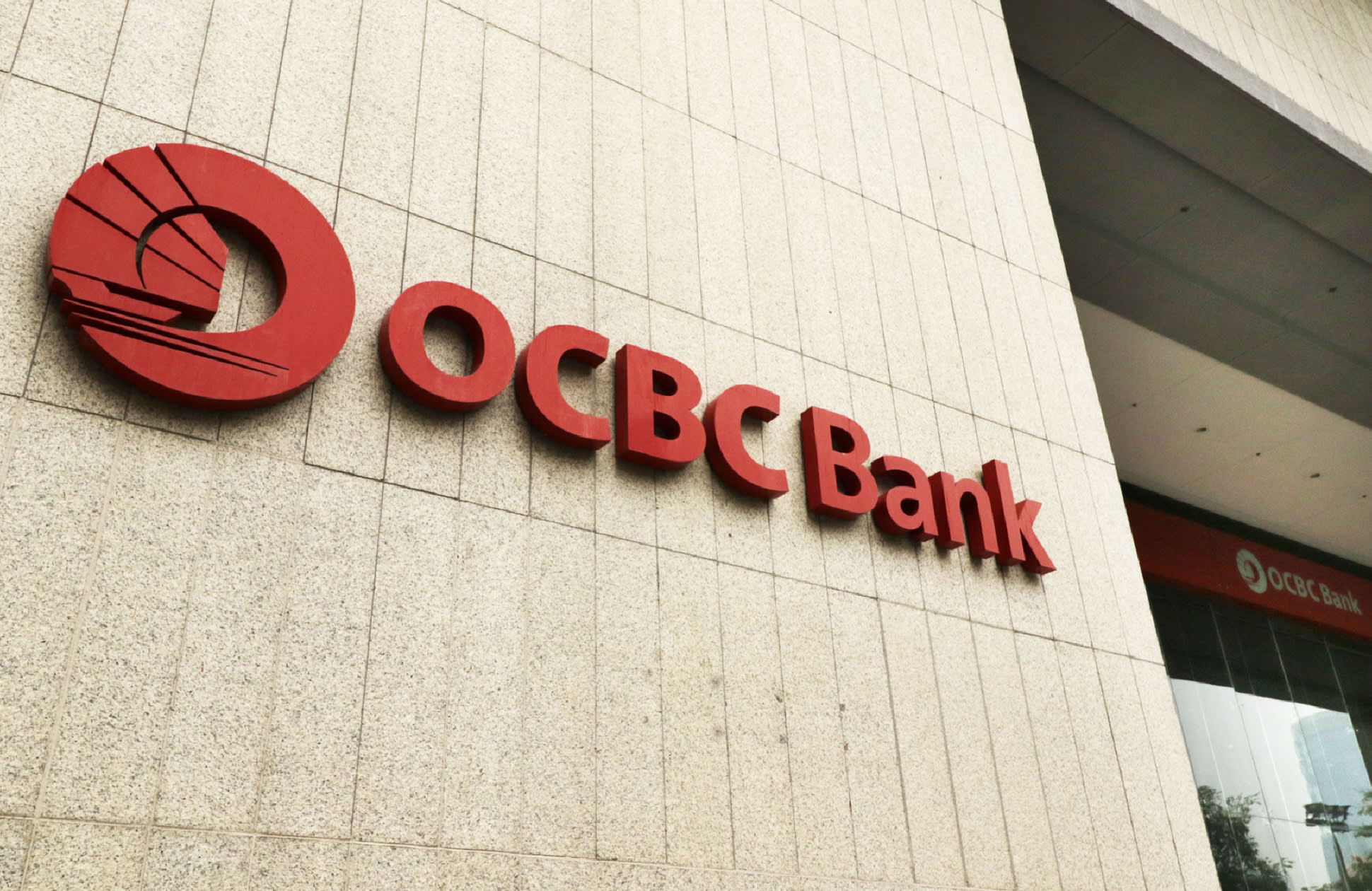 SINGAPORE A pullback by global competitors is giving Singaporean banks opportunities to expand their wealth management operations in Asia. The latest case in point came on May 11, when Oversea-Chinese Banking Corp. said it is buying National Australia Bank's retail banking operations in Singapore and Hong Kong.

OCBC will acquire a mortgage portfolio worth $1.7 billion and a deposit portfolio of about $3.05 billion from NAB at around book value, the banks said. NAB's retail business in Asia has centered on selling mortgages to wealthy individuals for overseas property investments. Australia's largest bank, however, is selling off these businesses out of Singapore and Hong Kong, as it streamlines its Asian strategy to focus on corporate banking.

After the sale, Japan will host NAB's only retail business in Asia. When the transaction goes through, likely by the end of the year, OCBC's mortgage portfolio will increase by 4%. But the real prize is the customer base of 11,000 affluent individuals -- 7,000 in Singapore and the rest in Hong Kong. OCBC is keen to cross-sell its wealth management products, including asset management and insurance, to these people. Some of the customers may grow rich enough to be served by Bank of Singapore, its private bank subsidiary that looks after the superrich.

OCBC has been aggressive about expanding its wealth management market share. The bank completed the acquisition of Barclays' Asian private banking business in November 2016. The $227.5 million deal added $13 billion worth of Asian assets under management to Bank of Singapore's portfolio. At the end of March, the unit's assets under management came to $85 billion, more than 50% higher than the $55 billion at the end of 2015.

DBS Group Holdings is showing similar aggressiveness. Last October, the state-linked bank announced it would buy the wealth and retail operations of Australia's ANZ in five major markets in Asia. It agreed to pay a premium of 110 million Singapore dollars ($78 million) above book value. Upon completion, the transaction will boost DBS' customer base by 1.3 million in Singapore, Hong Kong, China, Taiwan and Indonesia. Of those, 100,000 are wealth management clients, including 3,500 high net worth individuals.

SEEKING SCALE Despite the growth of Asian wealth, banks face stiff competition for customers as well as talent. Globally, meanwhile, regulatory and compliance pressures are pushing up their operating costs. This is prompting a strategic rethink by some players. "Though NAB has grown a healthy private wealth business in Hong Kong and Singapore, without greater scale, its competitive position is not compelling," said Peter Coad, the Australian bank's executive general manager for international branches.

"Without the scale, it is very hard to create a sustainable business" today, Tan Su Shan, head of consumer banking and wealth management at DBS Bank, said last year when the ANZ deal was announced. "You need to invest in digitalization, people, platforms and processes."

For Singaporean banks, though, expansion in wealth management enhances stability. "Income generation from wealth does provide earnings diversification for the banks, and the income is less volatile [than] trading income and deal-related income streams, like investment banking fees," said Morningstar analyst Michael Wu.

DBS was the No. 6 player on the region's private banking scene in 2016, according to Asian Private Banker, followed by Bank of Singapore at No. 7. United Overseas Bank, the city-state's third-largest bank, entered the top 20 in 14th place, having brought in more high net worth individuals via its corporate banking network.

In the quarter through March, all three banks recorded profit increases despite sluggish interest income, thanks to stronger wealth management contributions.

Asked if OCBC needs more acquisitions to achieve a bigger scale, CEO Samuel Tsien said he would continue looking at "opportunities that fit into our culture."