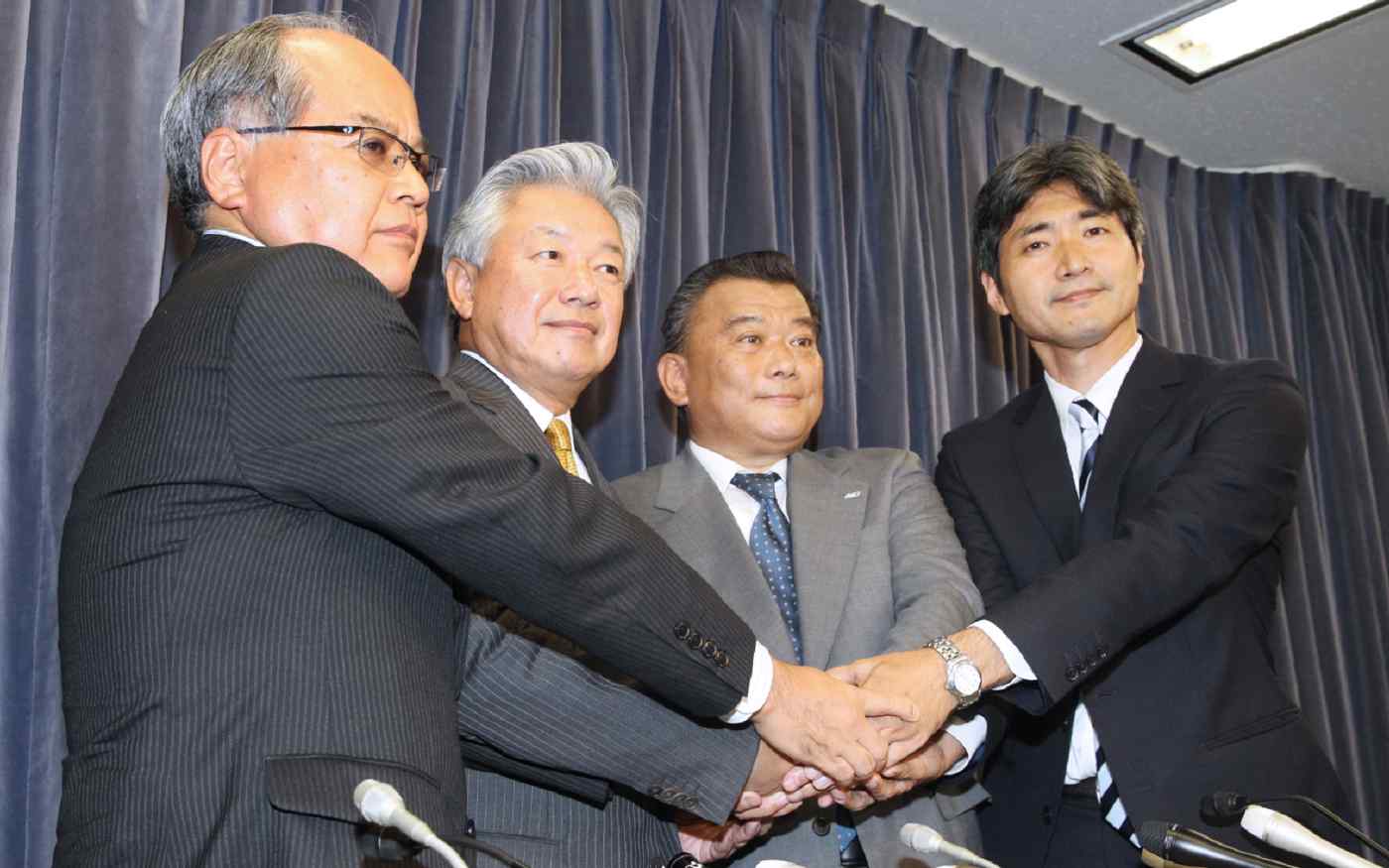 TOKYO -- A turnaround plan for Skymark Airlines backed by ANA Holdings won the approval of a wide majority of the bankrupt Japanese carrier's creditors Wednesday, beating a rival proposal that would have seen Delta Air Lines become an investor.

The vote, held at Tokyo District Court some six months after Skymark filed for court protection from creditors, clears the way for the airline to make a new start. Tokyo-based ANA, the parent company of All Nippon Airways, will provide capital and business support.