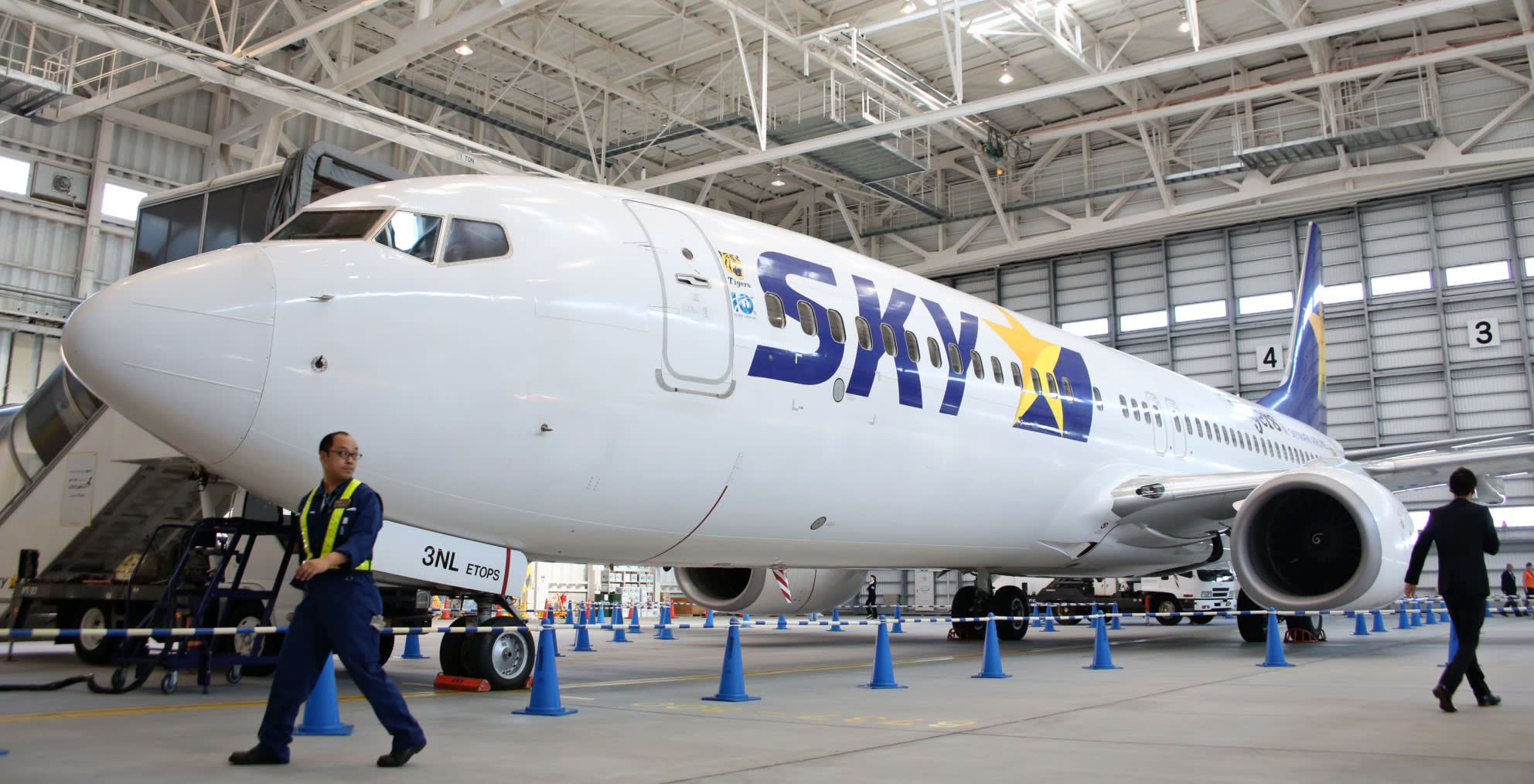 TOKYO -- Japan's Skymark Airlines will soon launch an automated system that will set seat prices in accordance with tourism and business travel demand, maximizing sales from each flight in an effort to get business cruising again.

The struggling budget carrier will pay several hundred million yen (100 million yen = $852,000) to bring a state-of-the-art yield management system online as soon as the spring. The technology will present various types of travelers with seats best suited to their needs and help "avoid selling tickets at unnecessarily low prices," according to the airline.

Tourists, for instance, tend to book seats at least several weeks ahead of time, and rarely need to change their itineraries right before a flight. They also tend to prefer lower prices. Business travelers, meanwhile, tend to prize flexibility even at a premium.

The yield management system will track sales of various ticket types, adjusting inventory until a flight is ready to board. This could mean holding on to costly tickets until close to departure on routes where a last-minute crush of business travelers is anticipated. On other flights, the system could offer more discounted seats to lock in tourists early on.

While major airlines have automated yield management already, Skymark until now has relied on experienced workers to juggle prices and inventory by hand. But the airline's load factor has climbed over the past two years, necessitating a more efficient system.

Skymark was founded in 1996 by a group including Hideo Sawada, CEO of travel agency H.I.S. The airline set out to become a budget alternative to the handful of major carriers that controlled Japan's air travel market.

But tougher competition with low-cost carriers, as well as a series of unwise investments such as in jumbo jets, forced the company to file for bankruptcy protection in January 2015. Skymark emerged from the restructuring process in March and has worked since to reduce delays and improve customer service.