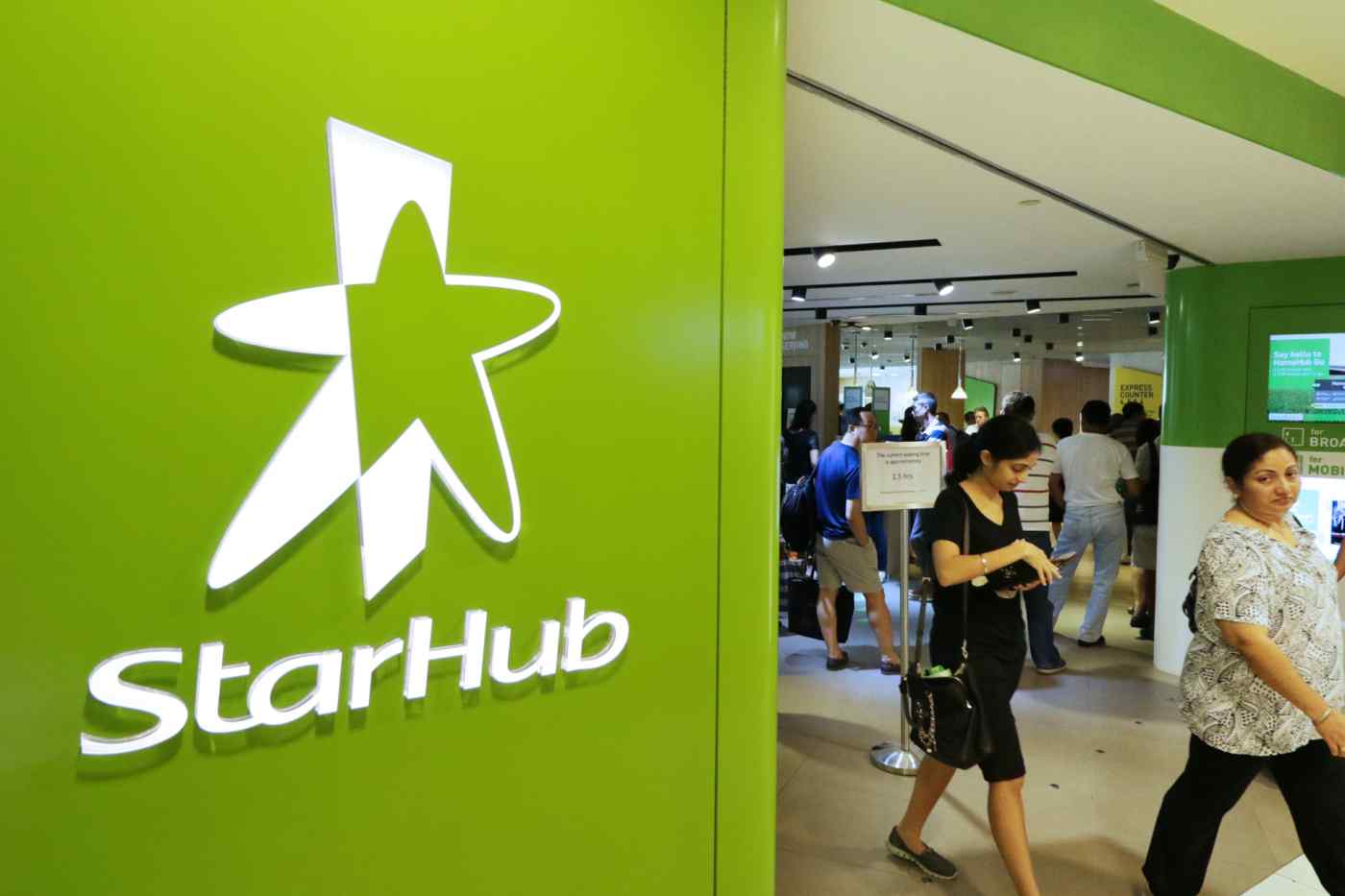 SINGAPORE Standing at the top of our ranking is StarHub, Singapore's second-largest telecommunications company. Many factors helped it get the nod, but what really jumps out is its extraordinarily high return on equity, which stood at a stratospheric 221% in the most recent financial year, outstripping all other companies on our Asia300 list.

The lofty figure stems from StarHub's ability to turn borrowings into profit, while at the same time remaining asset-light. "StarHub's ROE is much higher compared to its regional peers because it makes efficient use of its assets to monetize its subscriber base and employs a high leverage ratio," said Quah Mei Lee of consulting company Frost & Sullivan.

Founded in 1998, the company offers a full range of telecommunications services, from fixed-line and mobile to multichannel pay-TV and broadband internet. While rival Singapore Telecommunications (Singtel) -- Southeast Asia's largest telco -- has expanded through overseas acquisitions, StarHub has focused on its home market, which is smaller than many others in the region but marked by a high population density and high incomes.

"Singapore is a city-state, so investments for mobile coverage [are] comparatively lower on a per-subscriber basis," said Charles Moon, an analyst at U.K. market research company Ovum. He added that StarHub has the advantage of being able to "piggyback" on the nationwide fiber-optic network, while overseas counterparts have to bankroll their own internet infrastructure. Its domestic focus also safeguards the company against currency fluctuations, Quah said.

StarHub has an especially solid foothold in the pay-TV segment, where it has the largest market share. The company showed impressive foresight in 2002, when it merged with Singapore Cable Vision, Singapore's sole pay-TV provider at the time. Singtel did not enter the pay-TV game until 2007, some five years behind the curve.

To squeeze the maximum benefit out of a limited customer base, StarHub has adopted a "hubbing" strategy that bundles services such as TV, home broadband and mobile in packages at a discount. The approach is working: The number of households that subscribe to all three of StarHub's services -- TV, mobile and broadband -- climbed to 245,000 in 2015 from 205,000 in 2011, an increase of about 20%.

These efforts have helped keep StarHub's earnings stable even as the global economy slows. Its net profit for the year ended December 2015 was 372.3 million Singapore dollars ($274 million), up 41.5% from the 2010 figure. For the January-March quarter this year, profit jumped 25.9% on the year to S$92.8 million.

Not all is smooth sailing. Price competition is intensifying, as reflected in the fact that while StarHub's broadband subscribership rose by 1.3% in 2015, its revenue for the business contracted by 0.8%.

To diversify its revenue stream, the company is venturing into new business areas. In May, for example, StarHub and its partners launched a cybersecurity center that monitors, analyzes and identifies potential threats in the digital sphere.

The company is also looking to capitalize on growing ties among companies in the region. StarHub signed a memorandum of understanding with China Mobile International -- a subsidiary of telecommunications behemoth China Mobile -- to enhance cooperation on roaming services and pursue new opportunities in emerging areas such as the internet of things.

The moves come at a time when the pay-TV industry is also going through massive changes due to the emergence of alternative options, including internet streaming services like Netflix. To keep its customers in front of TVs and not computer screens, StarHub has partnered with Netflix to provide its pay-TV subscribers the option of watching Netflix programs.