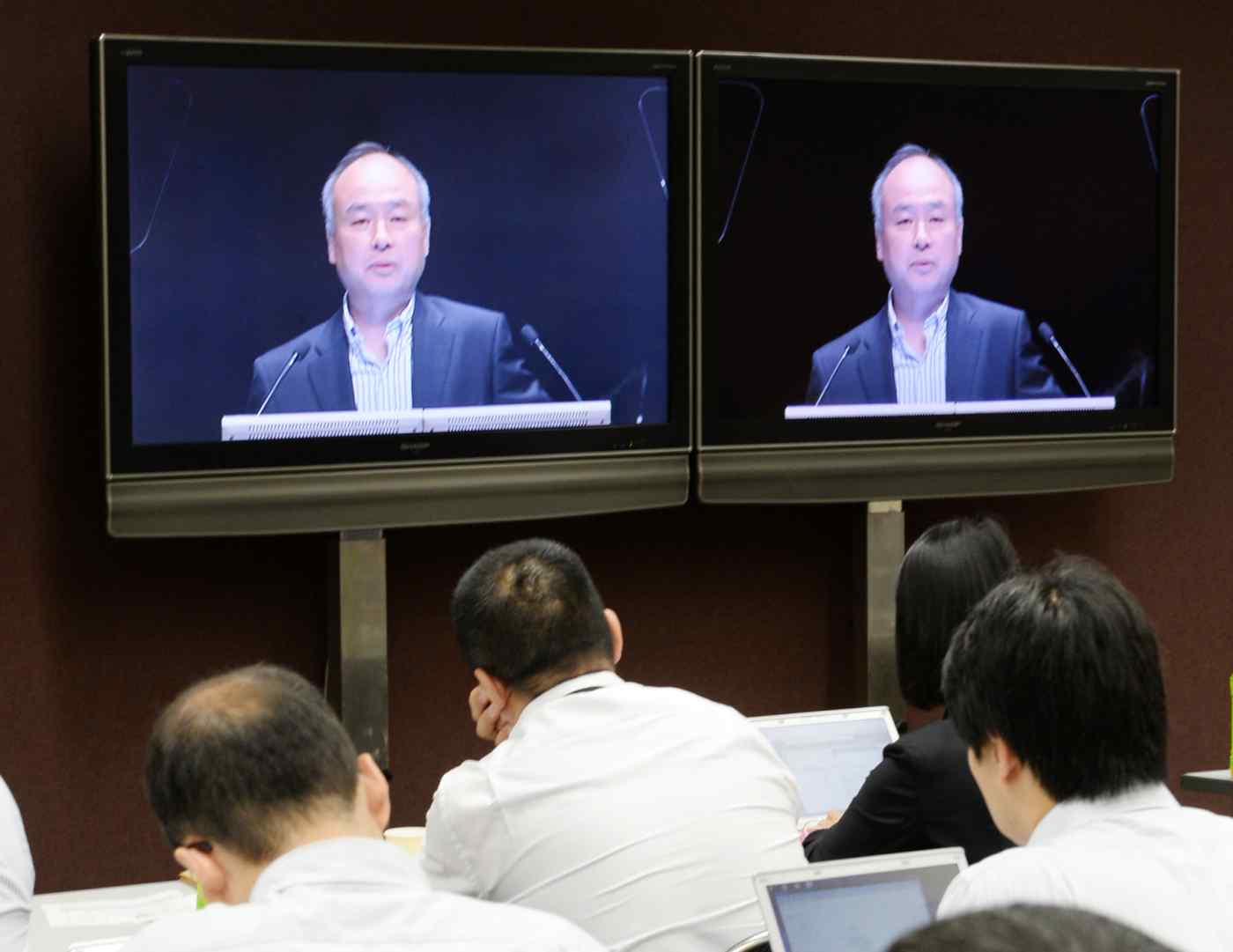 TOKYO -- Despite broad support from SoftBank Group's shareholders, the decision by Chairman and CEO Masayoshi Son to remain at the helm of the telecom giant sheds light on the challenges charismatic executives, and particularly founders, face over retirement.

"I was considering stepping down next year, but I became greedy," Son told shareholders at the annual meeting on Wednesday. SoftBank announced the day before that Son's heir apparent, Nikesh Arora, was resigning as representative director, president and chief operating officer after learning Son's plans to remain in charge for another five to 10 years.