TOKYO -- Call it the new linchpin of the global high-tech industry: SoftBank Group, the government of Saudi Arabia and other entities have now launched their much-ballyhooed 10 trillion-yen ($93 billion) investment fund.

It is a sum so large that the SoftBank Vision Fund could very well cause an earthquake in Silicon Valley, where for decades now new ideas have been shaking hands with venture capital and giving life to whole new industries. 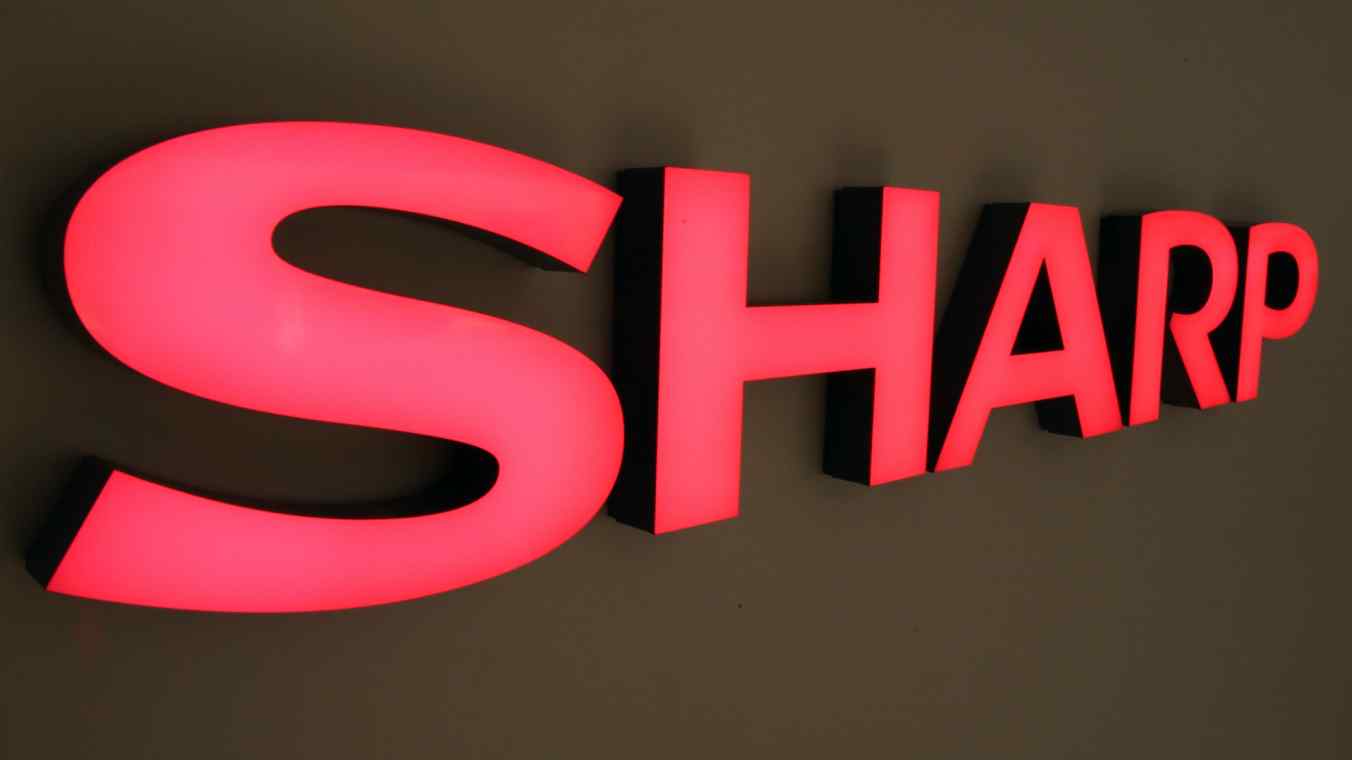 SoftBank will be the fund's general partner. Rajeev Misra, who is in charge of the company's financial matters, will head the fund. Misra had been responsible for Deutsche Bank's bond trading division before being recruited by SoftBank CEO Masayoshi Son.

Son also expressed his willingness to involve himself in all investment projects that the new fund takes on.

In principle, the SoftBank Vision Fund will take charge of all investment projects that exceed 10 billion yen.

Despite the decades-long party in Silicon Valley, Son says the real innovation gold rush is yet to come. Until now, SoftBank has funneled most of its investments into internet-related companies. But going forward, Son said, he will widen the scope to include the medical, agricultural and other sectors.

Son suggested that robot-related startups could also win money from the new fund. "The industrial era and blue-collar workers," he said, "are being replaced by the information era and metal-collar workers."

At present, the fund has a list of 30 candidate companies -- not so many when you have $93 billion at your disposal.

When the SoftBank Vision Fund really gets going, it could shift the flow of money that makes its way from the financial industry niche called venture capital to young companies with fresh ideas.

The U.S. and China have large leads over the rest of the world when it comes to this niche. Still, in neither country have venture funds invested more than $40 billion in new companies.

The U.S. is likely to be the new fund's largest investment destination. Yet Son has a track record of spotting good young companies in India, China, Southeast Asia and elsewhere.

He is expected to continue investing in Asia.

This is anathema to many investors, who look for relatively short-term gains.

Securing transparency could be another hurdle. The new fund will get more than half of its capital from governments in the Middle East, where politics can affect investment decisions.

So what happens when Son disagrees with one of these governments? Somehow, differences will have to be ironed out.

Already, some shareholders have expressed concerns over a possible conflict of interest regarding a foreign executive who has led SoftBank's latest big investment.

While SoftBank has been able to brush the matter aside, Son's latest plunge could upset existing investors.