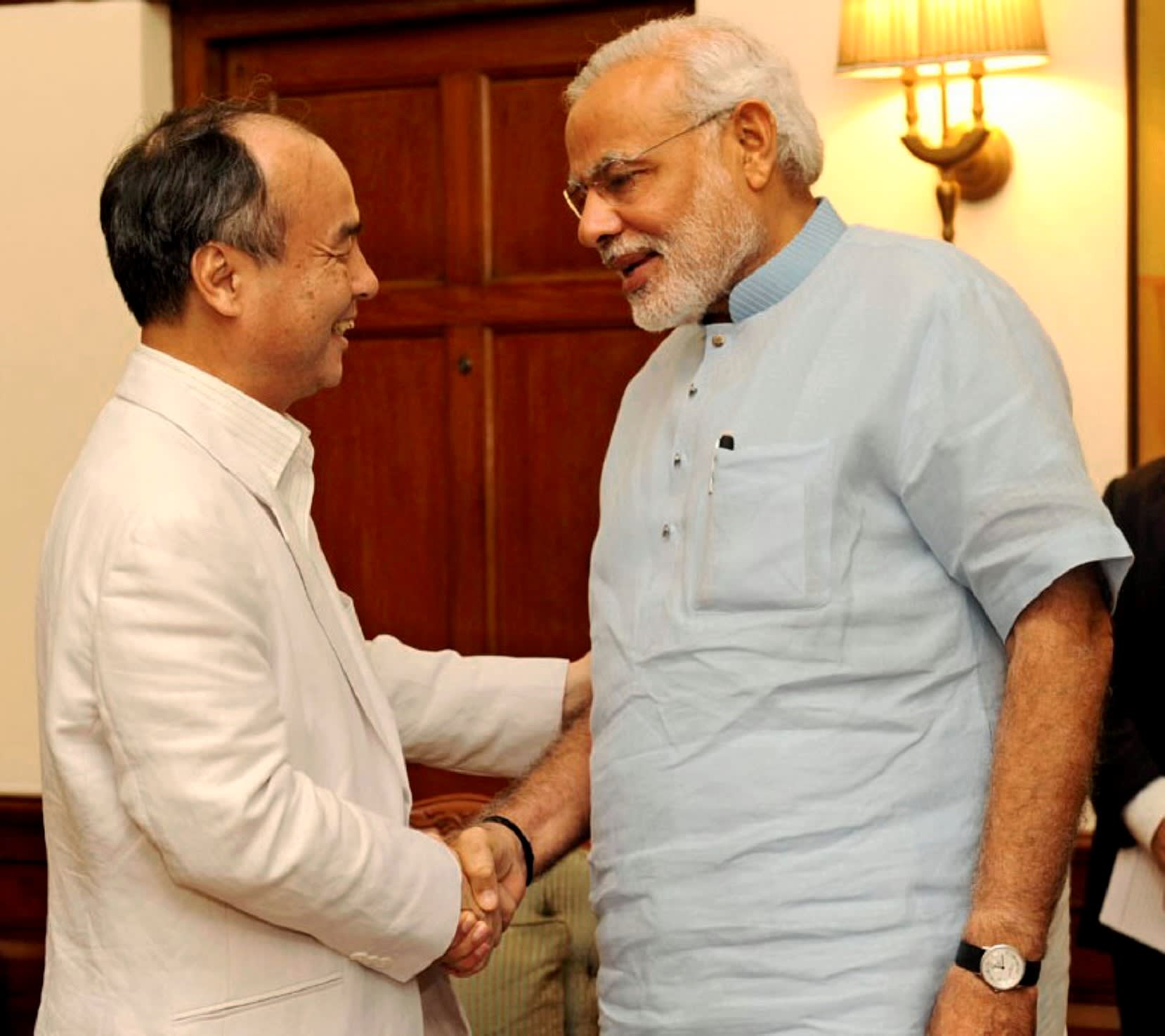 NEW DELHI -- SoftBank announced Tuesday that it will invest $627 million in leading Indian e-retailer Snapdeal, just the tip of the iceberg on a plan to pour about $10 billion into the country's burgeoning Internet sector over the next decade.

The Japanese telecommunications titan plans to become Snapdeal's largest shareholder by taking a more than 30% stake in the company. The Indian startup, which sells mainly clothing and electronics online, has gained over 25 million members since its founding in 2010.

"Total transactions on the site increased ninefold from the year before to about 200 billion yen ($1.84 billion)," according to SoftBank President Masayoshi Son. "It will reach 1 trillion yen in the near future."

SoftBank will also invest in ANI Technologies, another local startup that operates the Olacabs taxi-booking service. The service allows customers to see the location of the cab they are waiting for, and now dispatches over 33,000 vehicles in the country.

Son will be meeting a total of 25 corporate chiefs here on Tuesday and Wednesday, in the hopes of finding the "second Alibaba."

SoftBank's big push is likely motivated by its successful investment in the Chinese e-commerce giant. It carries unrealized gains of roughly 7 trillion yen on its 30%-plus stake in the online retailer, which recently went public went public.

Back in 2000, Son met with about 20 heads of Internet-based startups in China, and immediately decided to invest 2 billion yen in Alibaba after meeting its founder, Jack Ma. "Many people were skeptical of investing in Alibaba back then, but the payoff more than 10 years later has been great," Son said.

The SoftBank chief believes the Indian market is very similar to China's a decade ago, when the company began beefing up investments there. More Indians are buying smartphones -- annual shipments nearly quadrupled between 2011 to 2013 to some 41 million units -- connecting more people to the Web and driving a myriad of Internet-based services.

The country's e-commerce market is expanding by over 50% a year and is expected to reach $32 billion in 2020, according to a local consultancy. Amazon has announced plans to invest $2 billion here, and other global players are also trying to gain a footing in the market of 1.2 billion people.

Other types of online businesses are growing as well. Restaurant information provider Zomato Media has seen over 100 million users since it was founded in 2008. Travel-booking site MakeMyTrip is now a familiar name for many Indian consumers.

And SoftBank is poised to cash in on the growing market in India. Son met Indian Prime Minister Narendra Modi and other government officials on Monday, and revealed that the company is prepared to invest 1 trillion yen in the country over the next 10 years.

He called on Modi to improve Internet connectivity and ease regulations, which would help budding online businesses. The prime minister apparently responded by saying he hopes to create a world-class information highway in India.

SoftBank has acquired or invested in several other foreign companies in October, including a U.S. movie studio and a video-streaming company. But India will be a tough market to crack, due to tight regulation and cultural differences. NTT Docomo, Daiichi Sankyo and other compatriots have already abandoned the market.

SoftBank is optimistic that partnering with growing local businesses will help it carve out a place here. "We hope to support the rise of entrepreneurs by providing funds and business know-how, and aim to find like-minded companies in India," Son said.