When it acquired Sprint in 2013, the Japanese mobile company had envisioned buying T-Mobile as well and uniting the two to create a more powerful contender. SoftBank gave up on that idea in 2014 amid antitrust concerns from the Obama administration but hopes to try for a merger under Republican President Donald Trump.

SoftBank, which owns around 80% of fourth-ranked U.S. carrier Sprint, will bring the proposal soon to Deutsche Telekom, the German group that holds a 64% stake in T-Mobile. Sprint's market capitalization totaled about $31.4 billion Wednesday, compared with around $54.8 billion for third-ranked T-Mobile. 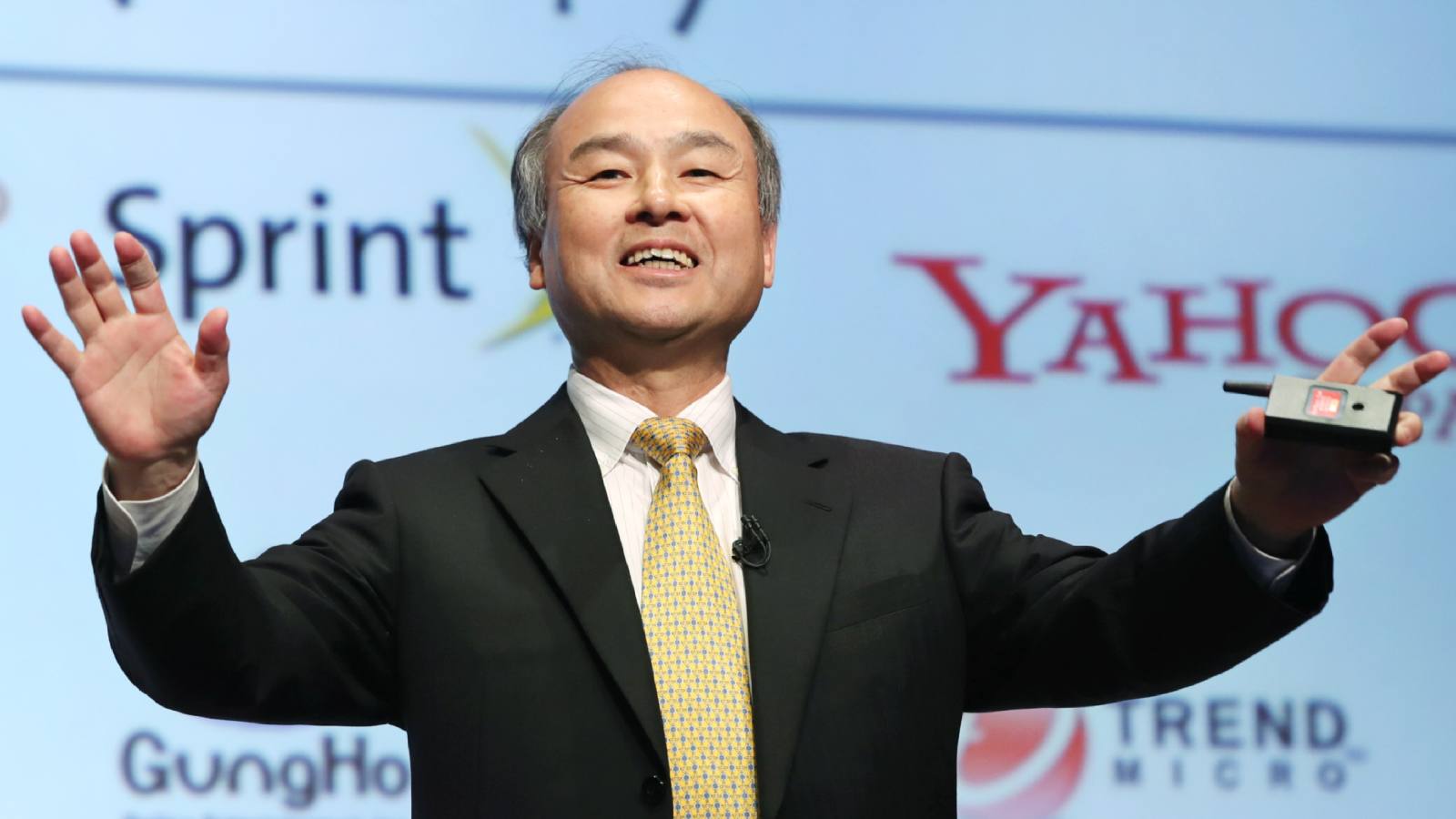 SoftBank chief 'open' to Sprint, T-Mobile merger in US

SoftBank hopes to assess the response from Deutsche Telekom before exploring specific merger options, such as a cash or stock deal. The Japanese company seeks effective control of the combined entity, but whether it would hold a majority stake or just be the top shareholder remains up in the air.

SoftBank had sought to combine Sprint and T-Mobile to upend the market status quo in which the top two led by a wide margin. The Federal Communications Commission opposed the move back then, owing to concerns over allowing only a handful of companies to dominate the market.

But signs point to a shifting tide with Trump now in office. The Republican Party traditionally favors deregulation, and Trump appointed Ajit Pai, a commissioner who criticized the Obama administration's telecom policies, as the new FCC chairman.

Momentum for realignment in the communications industry is building. Verizon CEO Lowell McAdam has floated the idea of a merger with cable television leader Comcast.

T-Mobile provides a key earnings source for Deutsche Telekom, so negotiations with the German parent may prove difficult even for SoftBank's charismatic chief Masayoshi Son. If the proposal fails, SoftBank likely will look for another partner, such as a major American cable TV company.