'Pepper' to transcend its role as novelty item 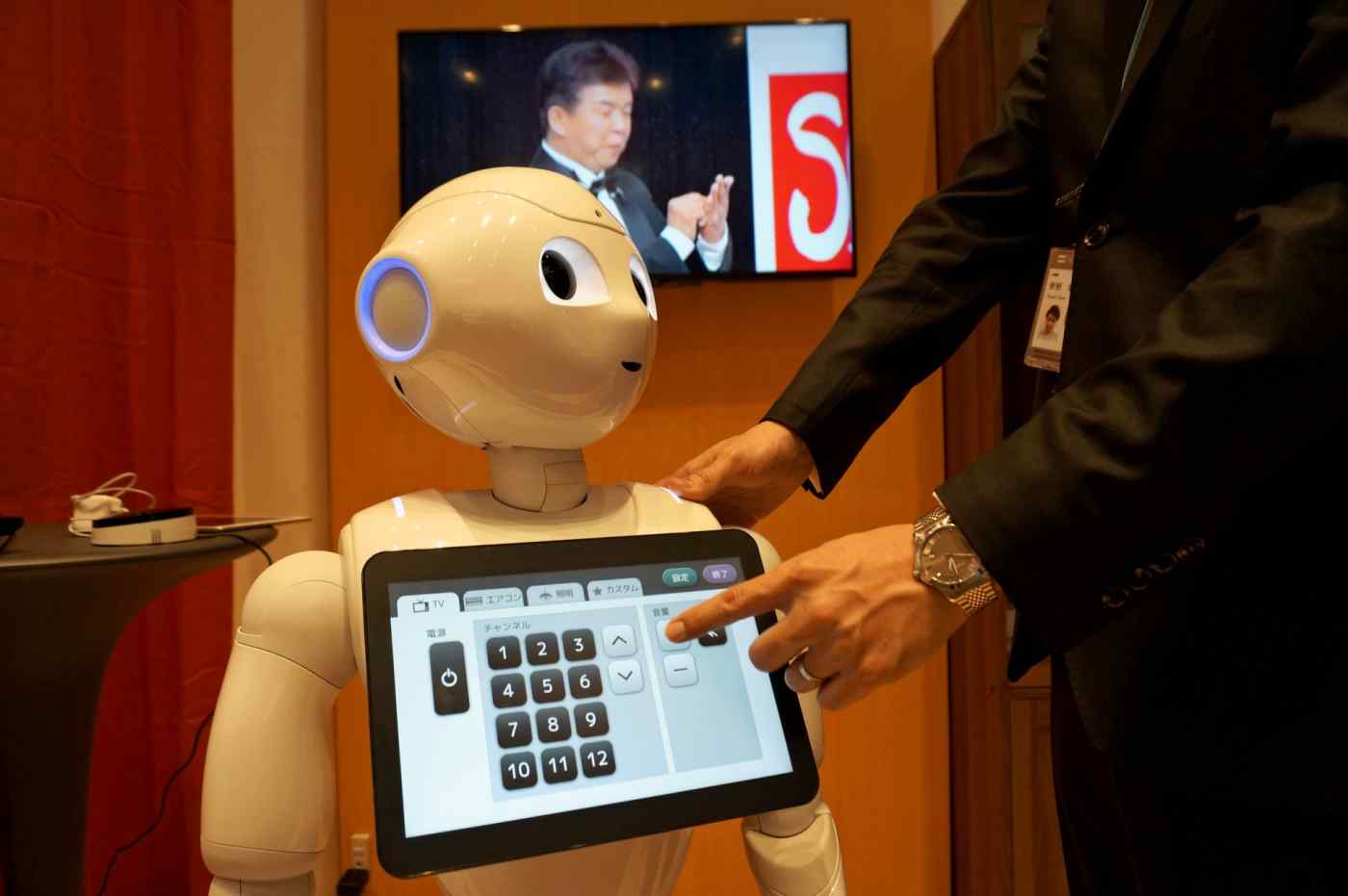 TOKYO -- More than a year after releasing its humanoid robot, named Pepper, to corporate customers, a unit of SoftBank Group is trying to enhance the robot's ability to help companies boost sales.

"The days when robots could prompt customers to go to stores are over," SoftBank Robotics President Fumihide Tomizawa said at a press conference in Tokyo on Feb. 7. Rather than just being a novelty item, "We want to show how much Pepper can help boost sales and reduce costs," Tomizawa said.

SoftBank Robotics believes Pepper will be good at serving store customers. As early as March, the company plans to start providing companies with free software to make it easier to use Pepper as an in-store promotion tool.

The software will include features such as a face authentication system using Pepper's camera, purchase data analysis and coupon issuance, and is aimed at helping companies develop advanced apps. For instance, a retailer could develop an app that issues cosmetics coupons for 20% off for female customers who come to a store for the third time in a month. The development period will also be shortened to less than one-tenth of what it is now. 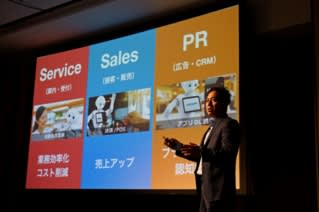 Although about 2,000 companies have introduced Pepper since its launch in 2015, only about 5,000 Peppers are in operation. Some companies, such as Nestle Japan, Nissan Motor and Aeon, have introduced some 100 Peppers, but most companies are only using several of them on a trial basis to showcase their products and play games, seeking to lure customers.

Entering its second year, Pepper is expected to win customers' hearts, boost sales and serve the needs of corporate customers.