SoftBank's Son says company can lead in a connected future 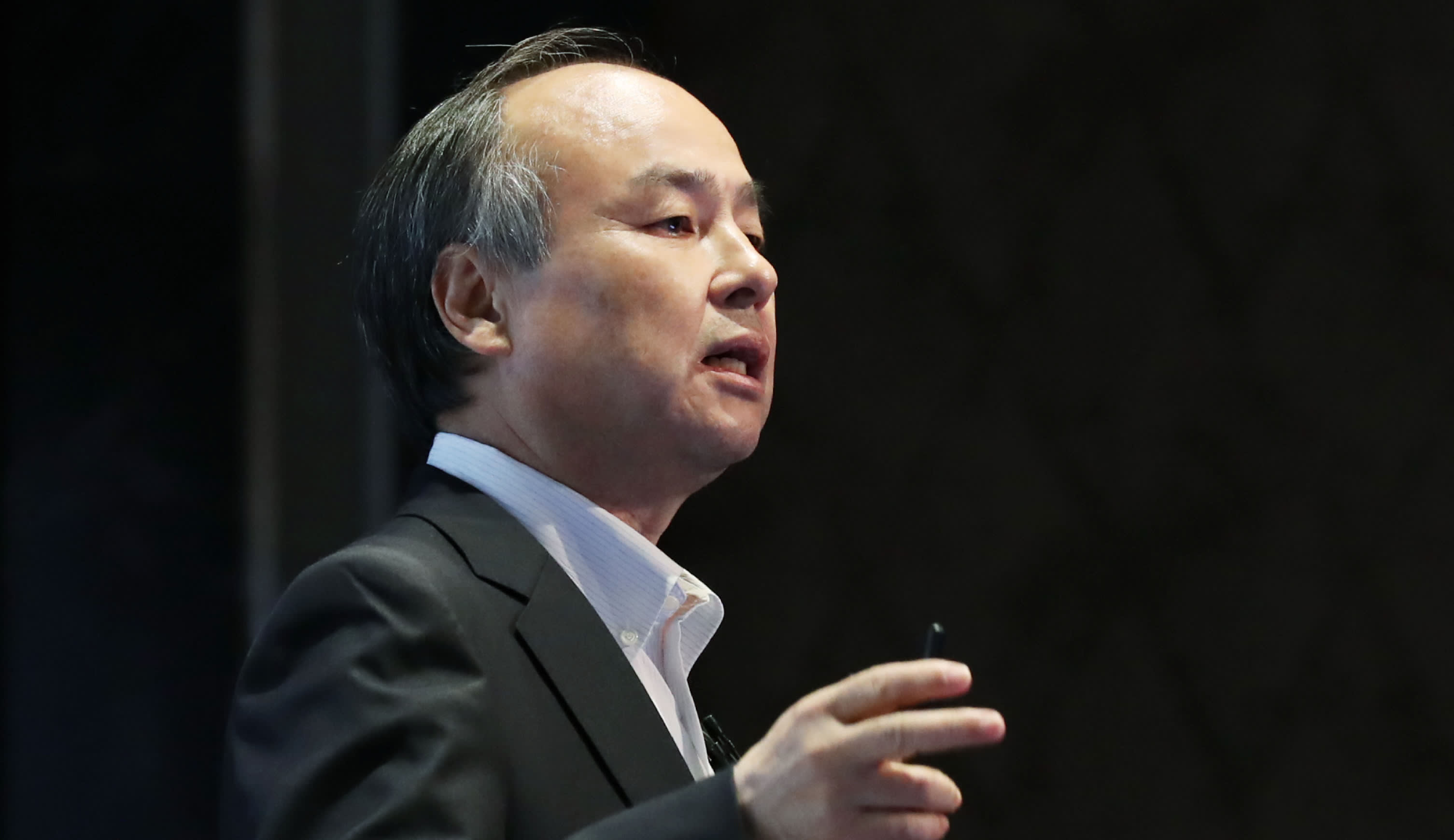 TOKYO -- Masayoshi Son, the founder and chief executive of SoftBank Group Corp., on Wednesday said he would remain at the helm of his company for years to come.

Son wants to guide the decisions of a recently launched technology investment fund, which he says will drive the Japanese telecommunications and internet conglomerate to the forefront of emerging technologies such as artificial intelligence, robotics and the internet of things.

Speaking at the SoftBank's annual shareholders meeting, the 59-year-old Son looked backed at some of the major investments the company has made over the past year, notably its $32 billion purchase of British chipmaker ARM Holdings, whose technology is used in over 90% of the world's smartphones.

"If, one day, I look back upon my life and have to come up with one company I acquired that really became key, I think it will be ARM," Son said, arguing that the chipmaker's technology and know-how will be crucial to a future where all manner of things, "be it running shoes, glasses, or even milk cartons," will be powered and connected by ARM microprocessors.

The infrastructure needed for a connected future, Son said, could be provided by a company like OneWeb, a U.S. startup that SoftBank invested in last year. OneWeb wants to use hundreds of satellites to provide internet access across the globe.

He said robotics will progress substantially once chips with advanced intelligence are embedded in robots. To that end, he said the company bought Boston Dynamics from Alphabet, Google's parent company. The U.S. venture is known for its agile robots that can move across rough terrain and run like animals.

The annual meeting comes after SoftBank in May announced its first closing of a massive 10 trillion yen ($93 billion) technology investment fund with Saudi Arabia and other partners, including the United Arab Emirates' Mubadala Investment and tech luminaries like Apple and Qualcomm, among others. SoftBank will be investing up to $28 billion in the new entity, while $65 billion will come from other partners.

The meeting also comes roughly a year after Nikesh Arora, a billionaire former Google executive that Son tapped to be his successor, abruptly stepped down as the company's No. 2 after what the two described as disagreements over the timing of his accession to the CEO's chair.

Son is seen by many in the industry as visionary, with an instinct for picking winners. He built SoftBank into one of Japan's largest mobile phone service providers, while creating a sprawling portfolio that includes significant stakes in Chinese e-commerce behemoth Alibaba Group Holding and Japanese internet portal Yahoo Japan. SoftBank also owns U.S. wireless carrier Sprint, which has been working on a turnaround.

On Wednesday, shareholders asked about his succession plans, with some worrying about what would happen to the company if he fell ill or could no longer lead it. Son has said on numerous occasions that he wants to retire in his 60s.

Son said he plans to look for a successor from within SoftBank over the next 10 years.

"I think my successor will be chosen from someone in management who is already playing an active role in our group," he said.