Masayoshi Son sounds more jazzed up over US restructuring options 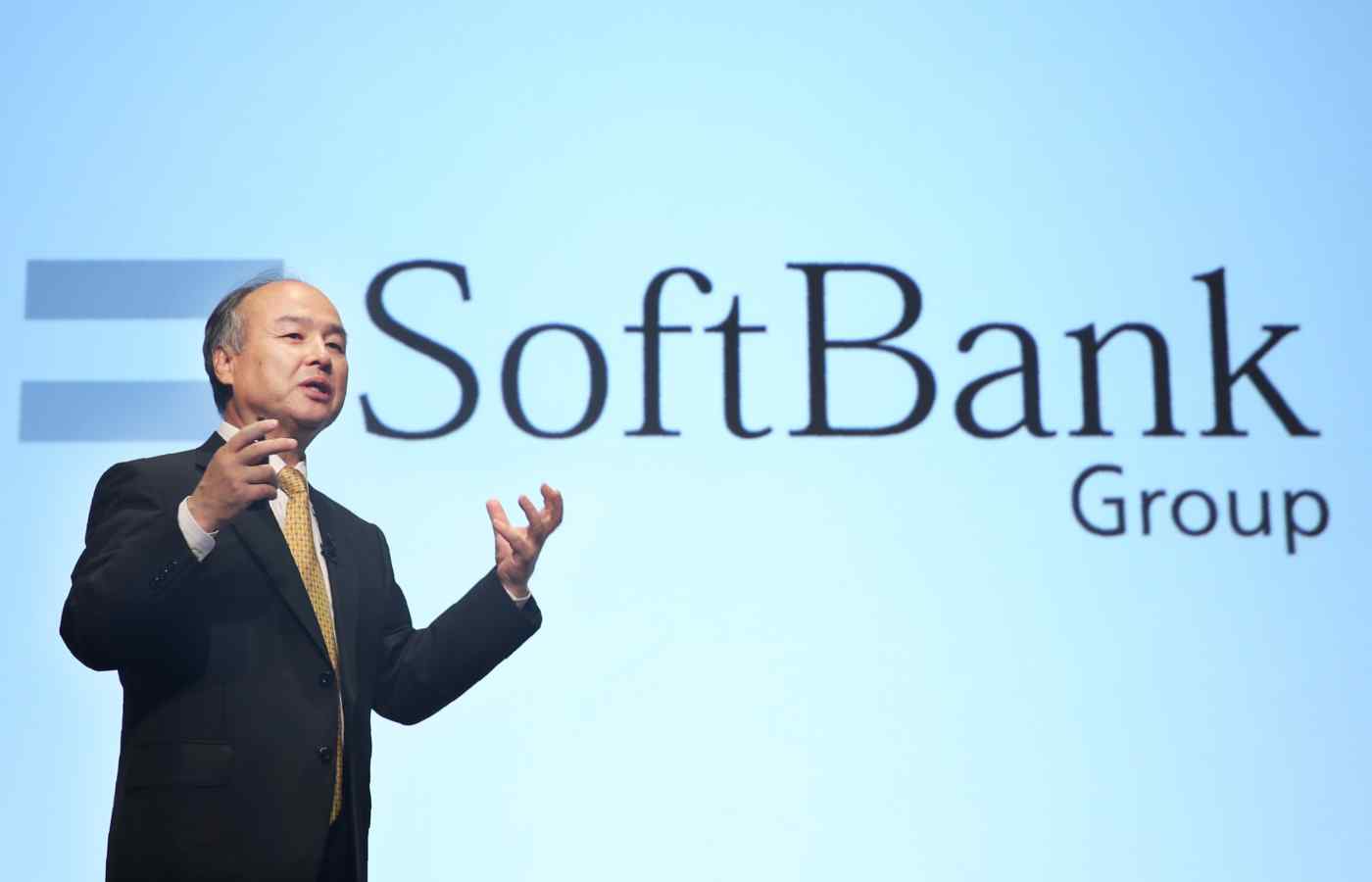 The Japanese company's operating profit for the year ended in March came in at 1.02 trillion yen, a rise of 12.9% from the previous fiscal year. Adding in income from one-time factors, such as the sale of shares in China's Alibaba Holding as well as Finnish game developer Supercell, net profit hit 1.42 trillion yen -- up 200% and well above the average analyst forecast of 962 billion yen compiled by QUICK.

"We are only the second company after Toyota to reach the 1 trillion yen [mark]," SoftBank president Masayoshi Son told reporters. "But I don't feel any excitement. That is because this is only a passing point [on a much longer mission]."

Son repeated his usual comments at news conferences, saying he wants SoftBank to "grow for the next 300 years." One vehicle on which he is pinning high hopes is the SoftBank Vision Fund, an investment fund set to become the largest of its kind. Son said he is restricted from discussing the details but acknowledged the fund is "entering its preparation stage" for launch, and that it will "definitely be launched."

In another familiar refrain, Son talked about a future shift in the telecom giant's growth strategy. Thus far, SoftBank has raised money itself or borrowed from financial institutions to acquire companies, causing interest-bearing debt to swell and raising concerns among investors.

"[For growth] we will not increase our debt going forward," Son said. "Investments, to the tune of several tens of billions of yen, will be done through the fund."

SoftBank's earnings were also boosted by a turnaround at U.S. subsidiary Sprint. The unit's net loss came in at $283 million for the three months ended in March -- almost halving the loss recorded a year earlier.

"Sprint's name is mentioned a lot with regard to the restructuring of the telecommunications market in the U.S.," said Son, who previously led the restructuring charge by trying to acquire T-Mobile US and merge it with Sprint. "The previous [U.S.] administration turned a deaf ear. The U.S. was a difficult place to do business, and I felt a great deal of dissatisfaction."

In contrast, Son said, the new administration is "approaching the restructuring with a more open mind," and as a result he now sees "various opportunities in restructuring the industry."

Son was one of the first businesspeople to meet U.S. President Donald Trump after his election victory. The SoftBank boss pledged to invest $50 billion in the country and create 50,000 American jobs.

Son revealed that he could start talking with other telecom companies now that the U.S. has finished a spectrum auction and restrictions have been lifted. "All negotiations will now be open," Son said. "I will positively deal with all the restructuring possibilities myself."

Calling T-Mobile the "favorite" option at the moment, Son added that "if any other favorable options come up, I will consider them with an open mind."