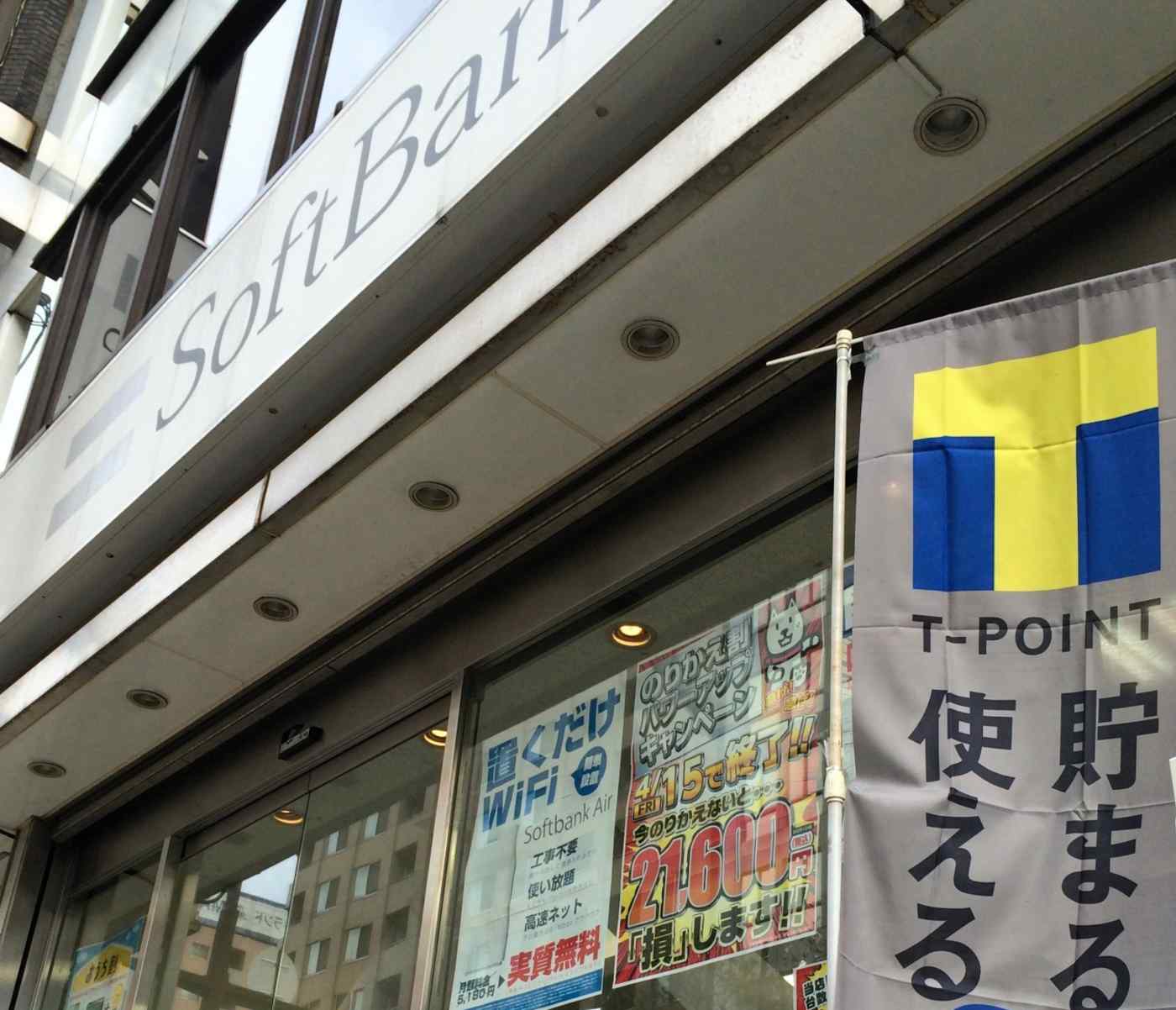 TOKYO -- SoftBank Group is gearing up to expand its retail electricity business nationwide as soon as July by teaming up with major regional utilities, bringing the benefits of market deregulation to people living outside population centers.