SoftBank to increase stake in US subsidiary Sprint 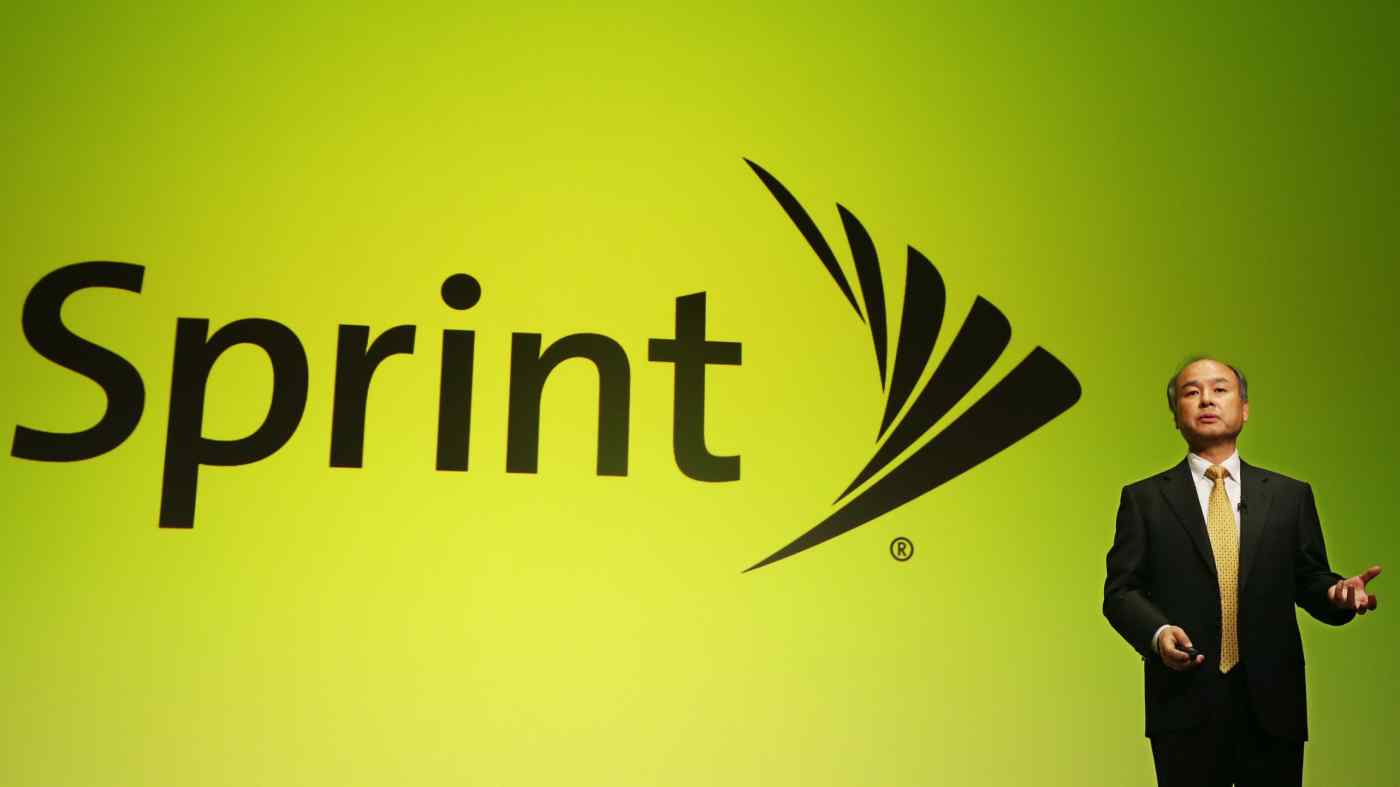 TOKYO -- SoftBank Group announced on Monday that it will increase its stake in its U.S. subsidiary Sprint following failed merger talks with T-Mobile US.

The tech giant will increase its stake through the market, subject to favorable market conditions. However, SoftBank said it does not intend to increase  ownership of Sprint's outstanding shares to 85% or more.

"We are entering an era where billions of new connected devices and sensors will come online throughout the United States," SoftBank Chairman and CEO Masayoshi Son said in a statement. "Sprint is a critical part of our plan to ensure that we can deliver our vision to American consumers, and we are very confident in its future."

As of the end of March, SoftBank held an 83% stake in Sprint and attempted to merge with T-Mobile US, a unit of Germany's Deutsche Telekom. But the Japanese company announced on Sunday that it had broken off merger talks.