SoftBank to maintain role as major shareholder of China's Didi 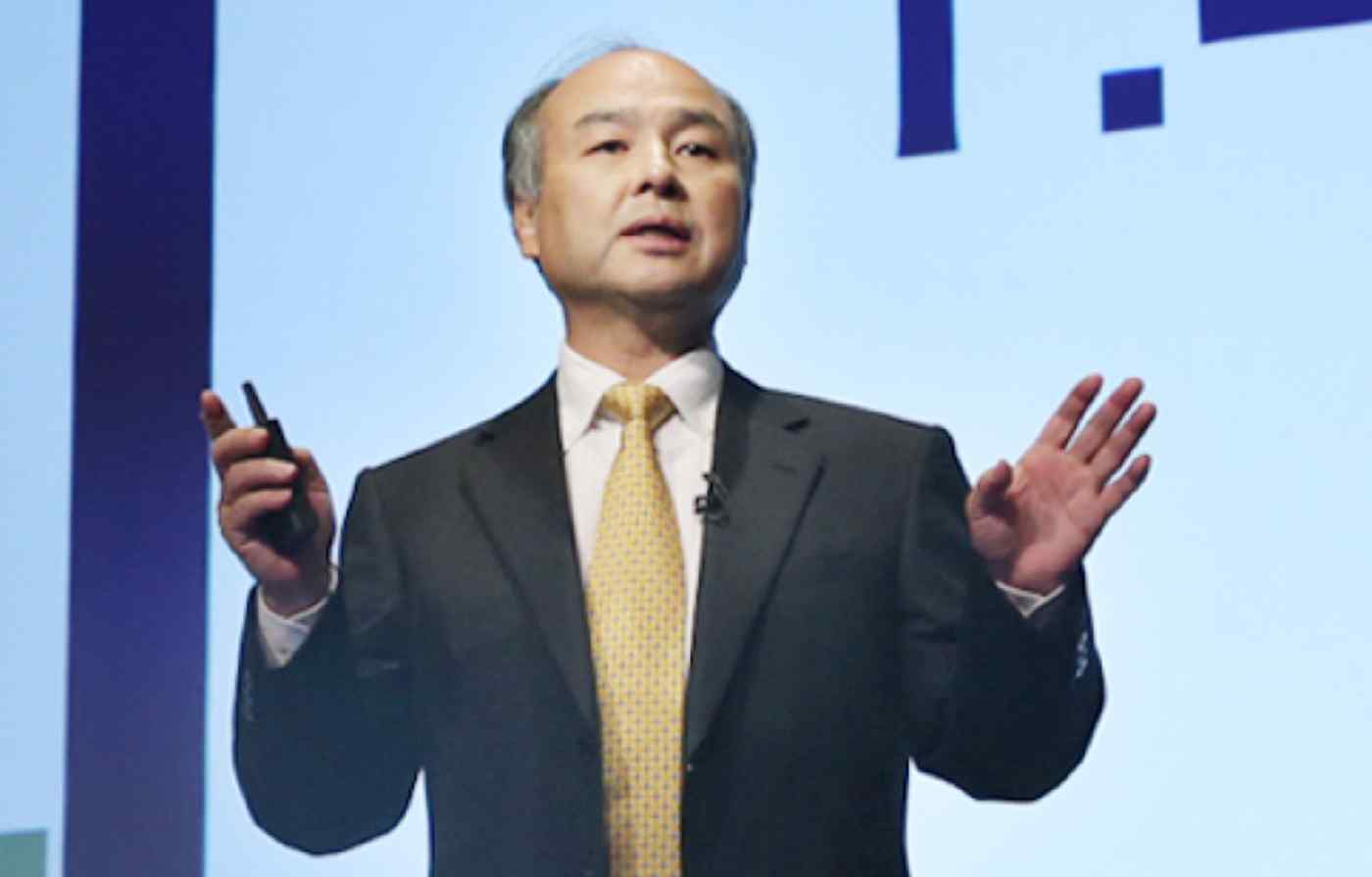 TOKYO -- SoftBank Group is keeping its status as a large shareholder of China's Didi Chuxing as it buys up the bulk of new equity issued by the ride-hailing company.

The Japanese tech giant's contribution will make up 90% of the Chinese company's latest funding round of $5.5 billion. The exact increase in SoftBank's stake remains unknown as Didi does not disclose its shareholder makeup, though it includes big-name companies such as Tencent Holdings, Alibaba Group Holding and Apple.

Didi has become the top ride-hailing service in China and worldwide since the company was established in 2012. It works with 15 million drivers to serve 400 million users in over 400 cities.

SoftBank's investment is expected to come from a $100 billion joint fund to be set up with Saudi Arabia. The company is investing more in startups as it seeks a shift from telecommunications to high-value-added businesses such as online services. SoftBank holds a solid earnings base thanks to its Japanese mobile phone business. The company also seeks a merger of its affiliate Sprint, the fourth-largest U.S. telecom company, with third-ranked T-Mobile U.S., owned by Germany's Deutsche Telekom.

The Japanese company also intends to put up a portion of the $360 million funding round for U.S.-based startup Guardant Health, which sells blood tests that could detect cancer, while also covering part of the $502 million for British tech startup Improbable, which develops virtual reality platforms.