SoftBank wields M&A to carve out foothold in growth markets 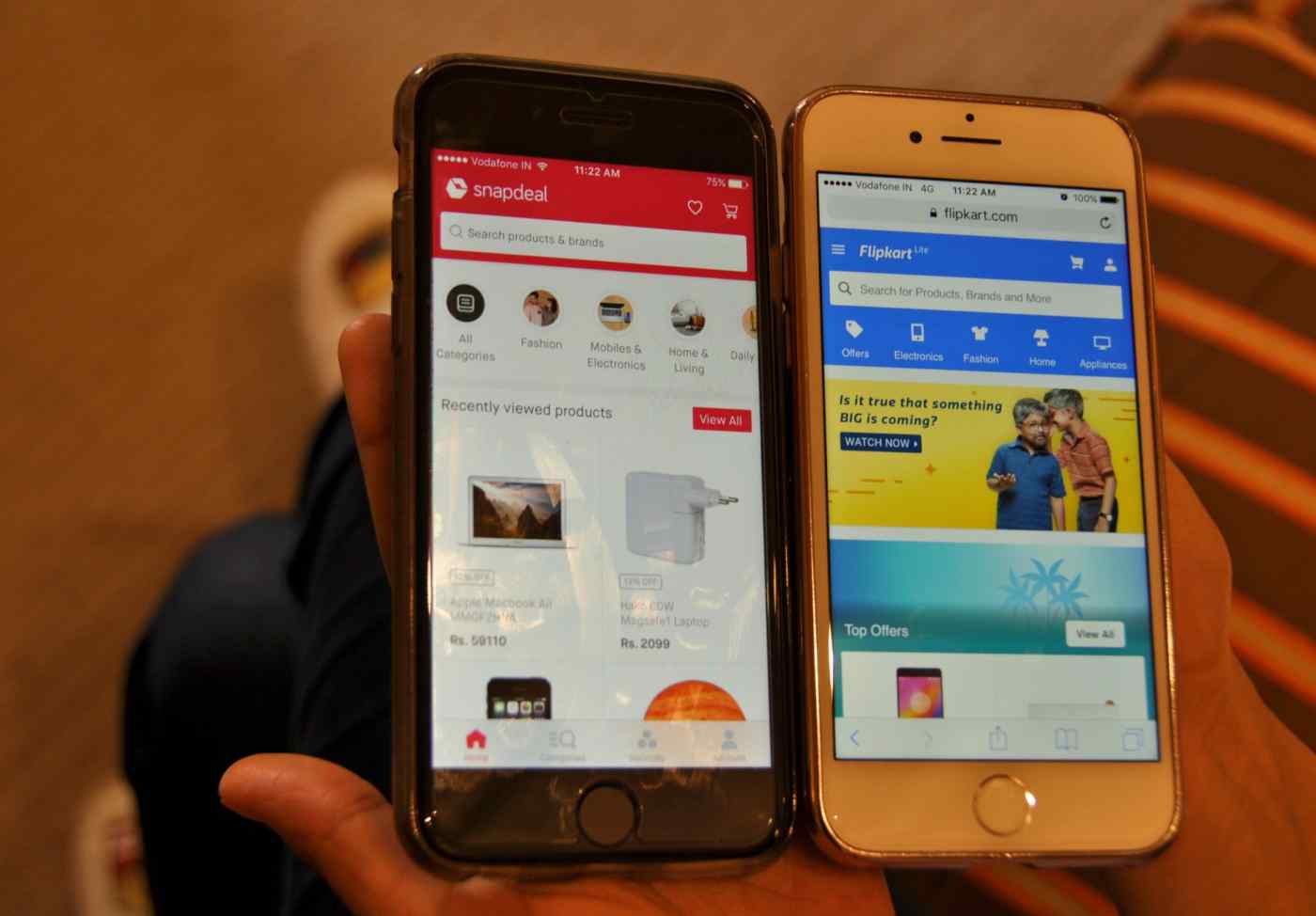 TOKYO -- SoftBank Group's deal to combine Indian e-retail affiliate Snapdeal and local peer Flipkart is just one example of the Japanese technology giant's use of mergers and acquisitions to fortify its position in growing markets worldwide.