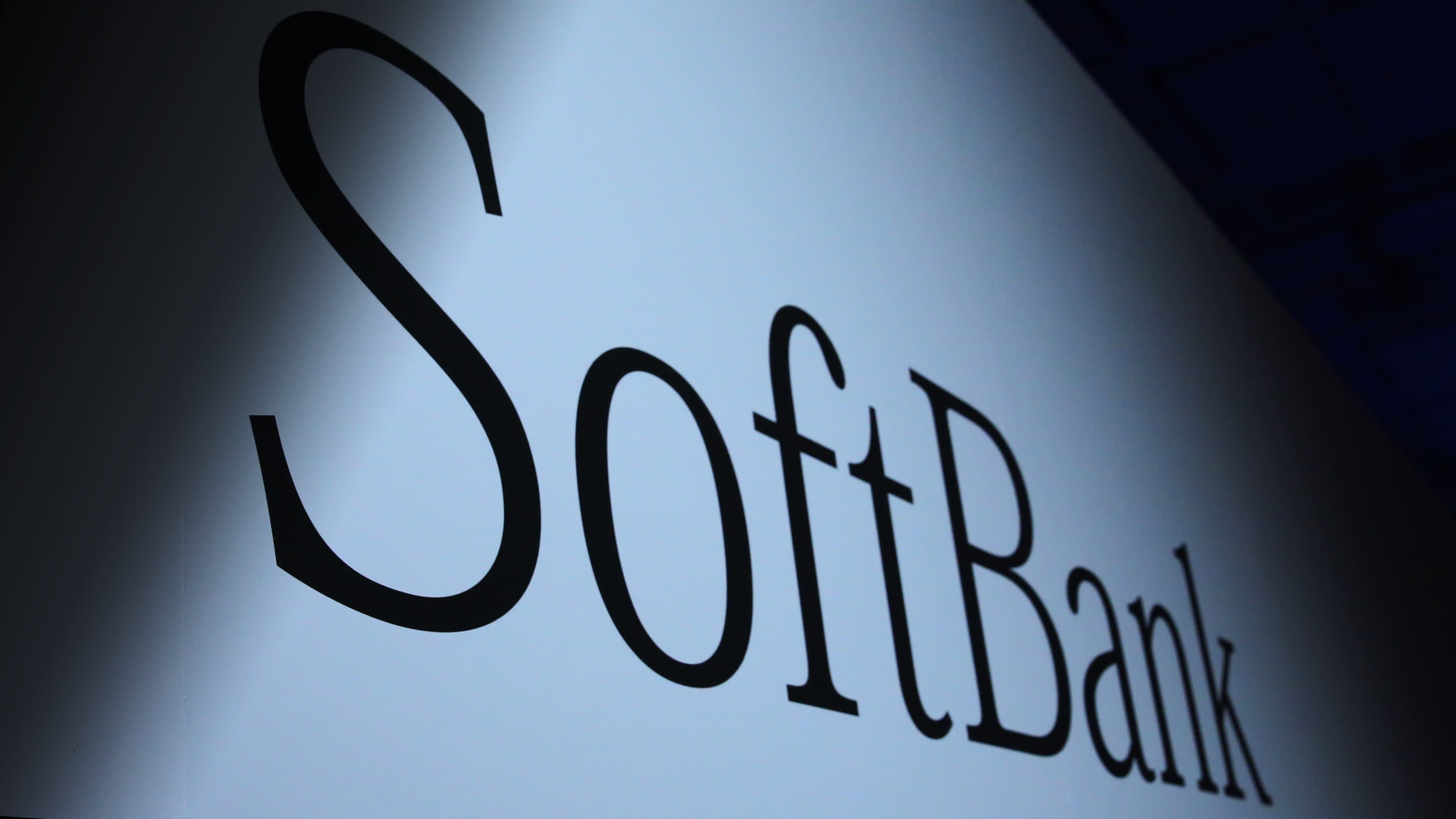 The U.S. fund has met with SoftBank's top management, including CEO Masayoshi Son, as it pushes the Japanese group to up its game.
WATARU SUZUKI and RURIKA IMAHASHI, Nikkei staff writersFebruary 7, 2020 10:31 JSTUpdated on February 7, 2020 17:28 JST | Japan
CopyCopied

TOKYO -- SoftBank Group shares jumped on Friday after reports emerged that U.S. activist hedge fund Elliott Management has amassed a stake in the Japanese technology conglomerate. But analysts are divided on whether Elliott's investment will prompt more buybacks and changes in SoftBank's investment strategy.

Elliott has acquired a more than $2.5 billion stake in SoftBank, Nikkei reported on Friday, representing around 3% of SoftBank's market value. The investor is reportedly pushing the Japanese group to buy back as much as $20 billion in shares and strengthen corporate governance.

"[Elliott] injected a fairly large amount of money, and the market is following its move," said Tatsunori Kawai, a strategist at Kabu.com Securities.

"Elliott's substantial investment in SoftBank Group reflects its strong conviction that the market significantly undervalues SoftBank's portfolio of assets," an Elliott spokesperson told Nikkei. "Elliott has engaged privately with SoftBank's leadership and is working constructively on solutions to help SoftBank materially and sustainably reduce its discount to intrinsic value."

Elliott's argument is largely in line with Son's own view that SoftBank's stock is undervalued. The company has a market capitalization of about $90 billion, even though its stake in Chinese e-commerce giant Alibaba Group Holding alone is worth some $150 billion. SoftBank also owns significant stakes in major Japanese and U.S. mobile network operators, as well as U.K. chip designer Arm.

SoftBank completed a $5.5 billion buyback last year, using part of the proceeds from listing its Japanese mobile unit. But shares have since tumbled, pulled down by a series of significant bets by SoftBank and its near $100 billion Vision Fund that turned sour. They include U.S. office-sharing company WeWork and ride-hailing giant Uber Technologies. Concerns have continued to loom amid reports of layoffs at various Vision Fund investments.

Kabu.com's Kawai said Son may decide to disclose more information on the Vision Fund investments. But the focus will be on whether Son agrees to raise funds for an additional share buyback and how he might go about the task.

"SoftBank has done buybacks in the past and I see no reason why it wouldn't consider more in the future," said Chris Lane, an analyst at Sanford C. Bernstein. "I think the biggest question is how they are funded and what implications this might have for investments in Vision Fund 2 this year."

Liquidating some of its stakes might seem to be an easy solution, but challenges lurk in reality. SoftBank has already pledged a chunk of its Alibaba shares to raise nearly $9 billion in margin loans, and its U.S. mobile carrier Sprint is embroiled in a lawsuit over a merger with T-Mobile. Dividends from SoftBank's Japanese mobile arm is the parent's only major stable source of cash flow.

Selling down assets would also raise SoftBank's loan-to-value ratio, or net debt as a percentage of the total value of its investments, a metric Son uses to track the group's financial health. Son has said he wants to keep the ratio below 25%, but SMBC Nikko Securities calculates that a 2 trillion yen asset sale would breach that threshold.

Another possibility would be to slow the pace of investments from its second Vision Fund, which currently relies on SoftBank's own capital. But Elliott's 3% stake pales in comparison to Son's 25% or so stake, and some analysts are skeptical of Son embarking on major changes.

"The rise in SoftBank's stock is a response to expectations that Elliott will buy more shares when negotiating with SoftBank, not because the fund has come up with good proposals," said Tomoichiro Kubota, a market analyst at Matsui Securities. "Son has grown SoftBank by taking risks."