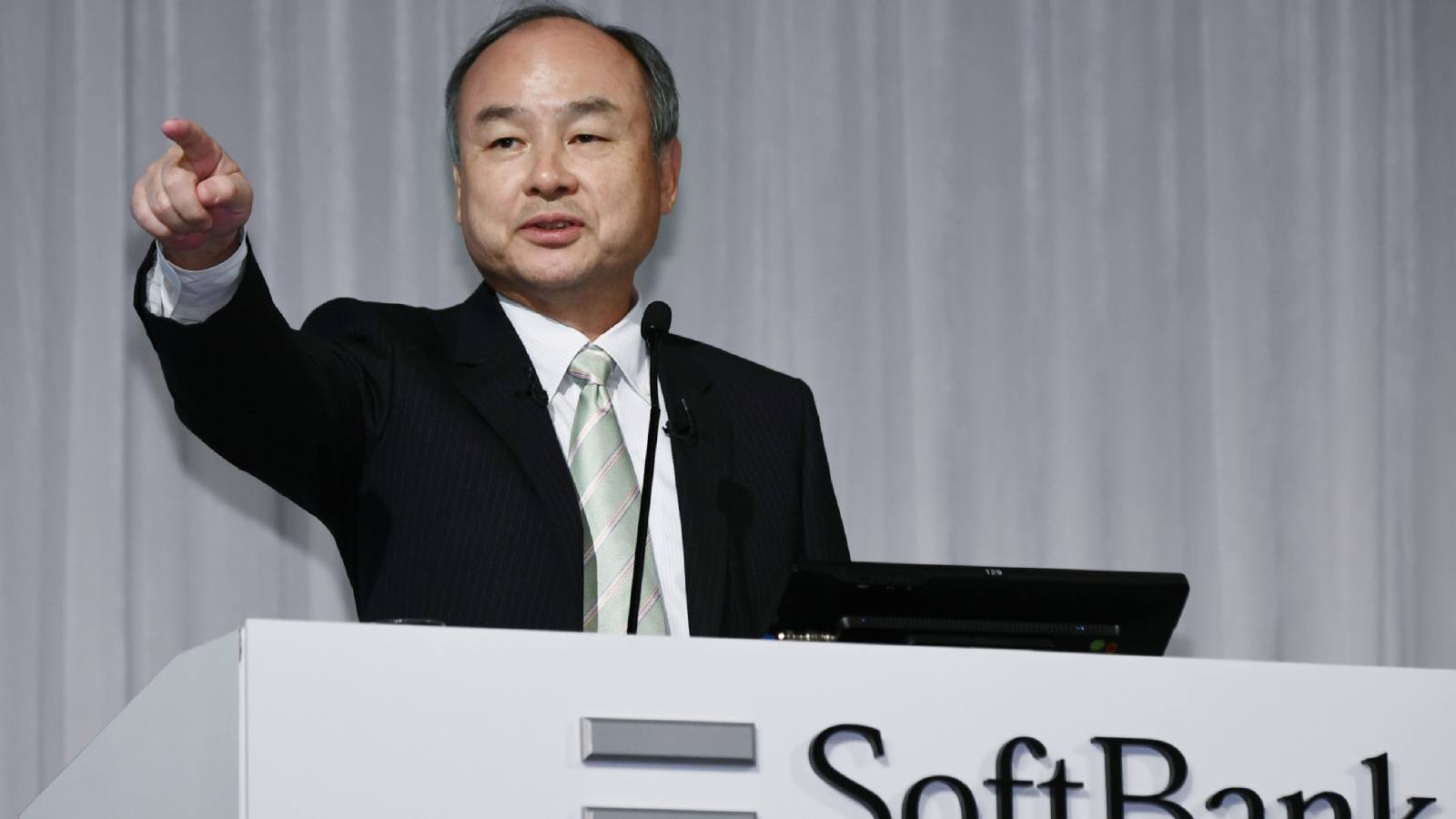 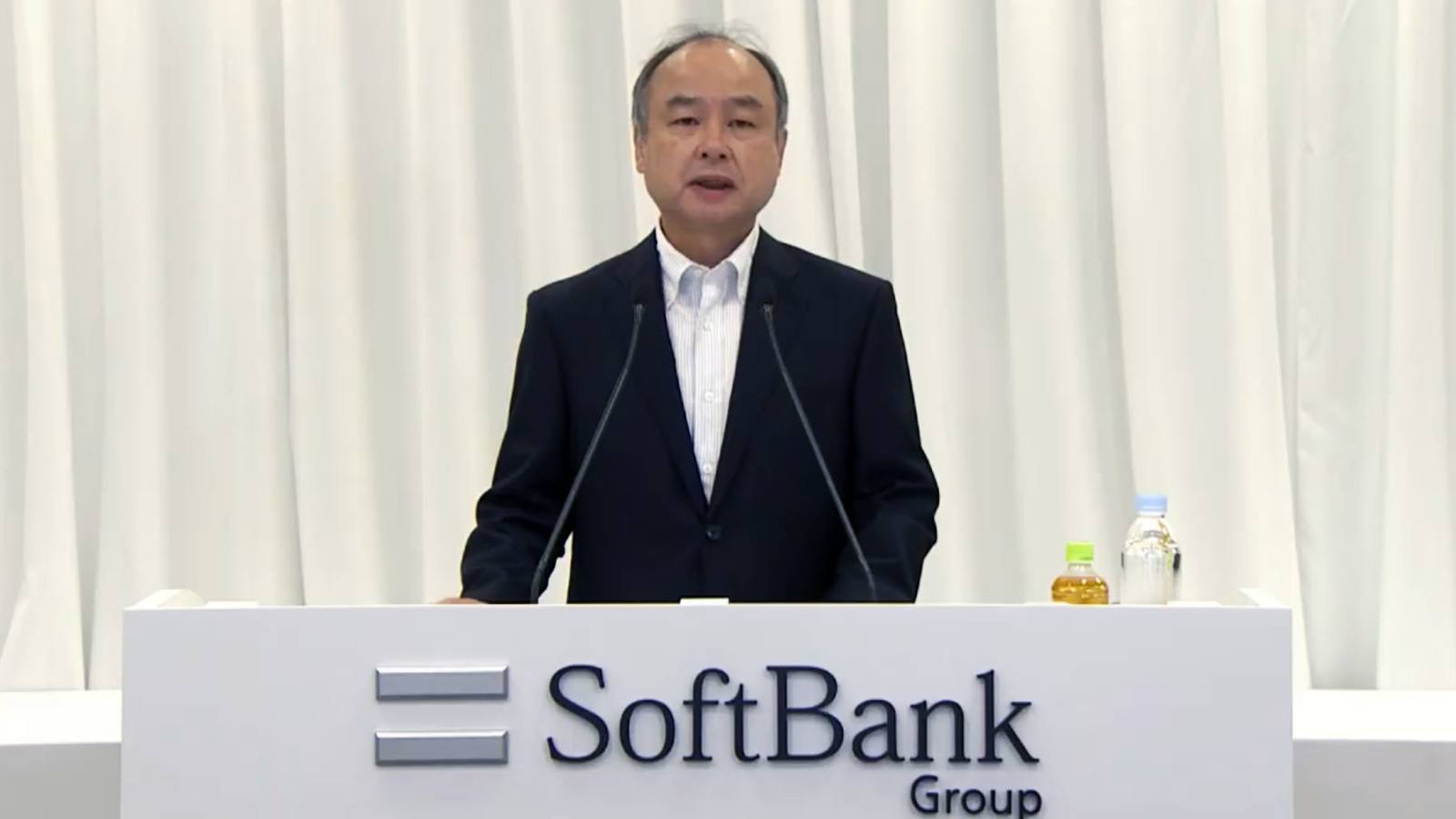 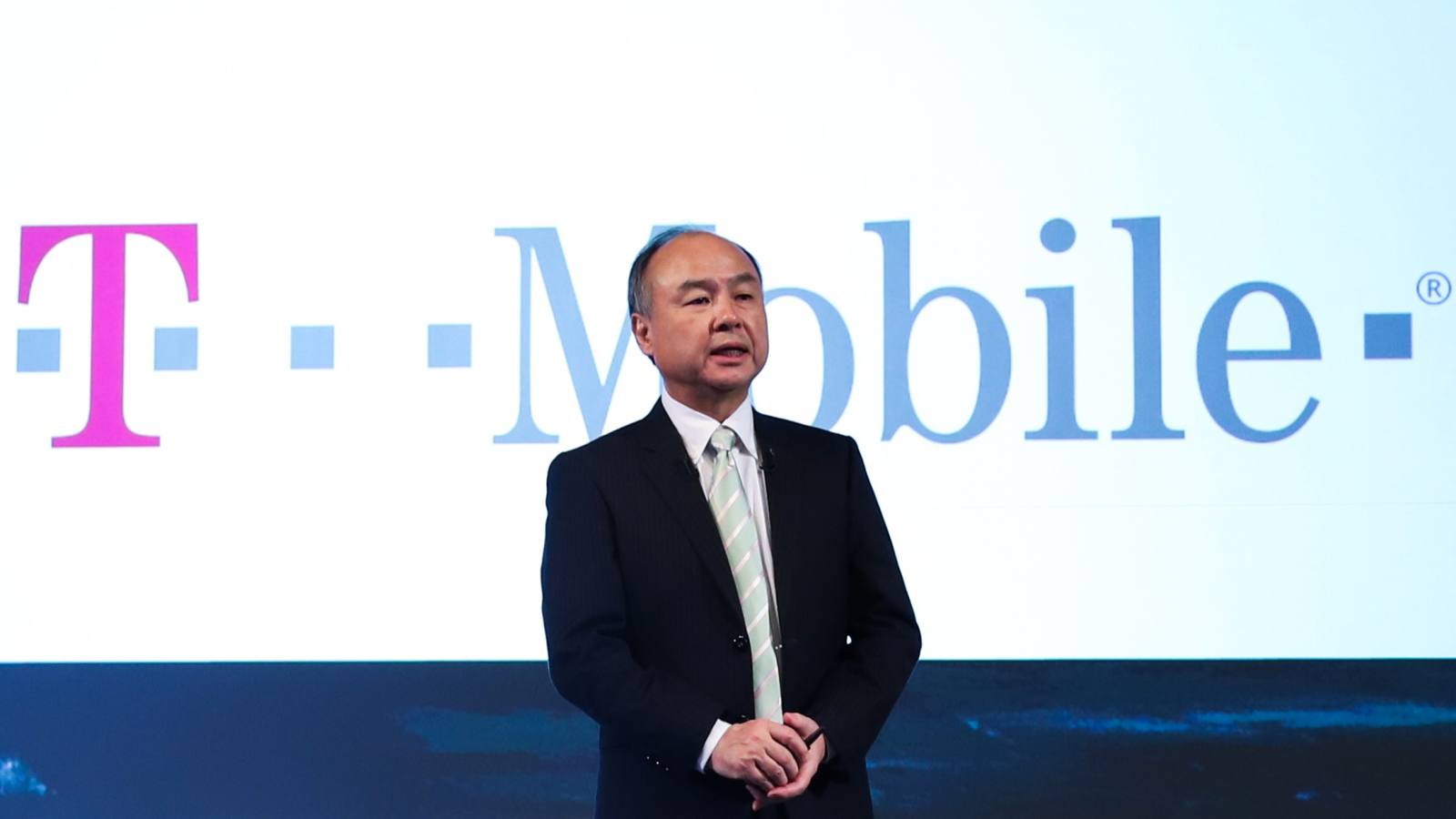 Masayoshi Son rushes to Indonesia with plans for a 'smart capital' JAKARTA -- Masayoshi Son, CEO of Japan's SoftBank Group, revealed plans to invest in Indonesia's new capital and to bring the latest technology and "a lot of artificial intelligence" to the smart city project.

The revelation came after a meeting with President Joko Widodo on Friday, and follows Son's vow in July to put $2 billion over five years into Indonesia through funds already invested in Grab, the Singapore-based ride hailing company.

Son said the amount of the fresh investment has not been decided but added it will be separate from the $2 billion pledge.

"We are discussing potentials," the SoftBank CEO told reporters after meeting with the president. These include a "new smart city, the newest technology, clean city and a lot of AI. That's what I'm interested in supporting."

SoftBank's financial involvement will be a welcome boost for Indonesia, which was already planning to make its new capital an environmentally friendly smart city. But questions over the Japanese group's commitment will undoubtedly crop up: The company has suffered several write downs on its Vision Fund tech investment and in November announced its first quarterly loss in 14 years.

The smart city concept, which calls for internet of things technologies to improve the quality of urban services like energy and transportation, is gaining popularity around the world. Companies like Toyota Motor and Samsung Electronics have unveiled concepts and plans at the ongoing Consumer Electronics Show in Las Vegas, in the U.S. state of Nevada.

For the myriad companies that want to get involved in making cities smart, a greenfield project like Indonesia's new capital -- to be built in East Kalimantan Province on Borneo Island -- offers a unique investment opportunity.

The project will give SoftBank a chance to leverage technologies from a consortium of companies, from transportation to IoT and artificial intelligence, that it has invested in through the Vision Fund. SoftBank is believed to be the first foreign company to announce its will to invest in the East Kalimantan city since the winner for a design contest was announced in late December.

The plan imagines the new capital as a small coastal city built on restored oil palm plantations and surrounded by wetlands and lush tropical forests.

The designers said they intentionally drafted plans for a compact city to encourage walking, something that is hard to do in Jakarta, the current capital. The city will have car-free spaces, and trams will transport commuters. The design will be used as a basis for the site's development plan.

The city is to cost $33 billion, 19% of which is to be covered by the state budget. The government wants to involve the private sector as much as possible, with around 55% of the funding expected to come from public-private partnerships and 26% from direct investment by state-owned enterprises and the private sector.

Having SoftBank's investment will help, though it runs the risk of alienating other interested parties and investors as more and more people begin to question Masayoshi Son's nous for investment.

In December, the Vision Fund agreed to sell its nearly 50% stake in dog-walking startup Wag back to the company at a price that likely values the venture at far less than when it made its initial investment. In the same month, OneConnect Financial Technology, a Chinese startup, went public in New York, raising $312 million for a valuation of about $3.7 billion. This was less than half what it achieved when it raised funds from the Vision Fund and other investors the previous year.

A number of portfolio companies have also begun to, or are planning to, layoff staff, including OYO, a budget hotelier based in India. Local media have reported that OYO is likely to slash 2,000 jobs by February. In addition, a report by U.S. news organization Axios says SoftBank "has walked away from investing in several startups, months after submitting term sheets worth hundreds of millions of dollars and promising that closing delays were only temporary." A term sheet is a nonbinding agreement that sets the basic terms and conditions under which an investment will be made.

SoftBank's investment in the new capital may run a similar risk, with some observers already doubting whether the plan will go ahead in its entirety. A road in East Kalimantan province, where Indonesia's new capital will be built. (Photo by Jun Suzuki)

Indonesia has a history of capital relocation plans. Sukarno, its first post-independence president, explored a move away from Jakarta and its colonial past. But the logistical challenges proved too difficult, and the idea was shelved.

Sukarno's successor, Suharto, and Widodo's predecessor, Susilo Bambang Yudhoyono, also publicly discussed the idea. Suharto's plan was abolished when he stepped down from power in 1998, while Yudhoyono could not conjure enough of a budget to get the project off the ground.