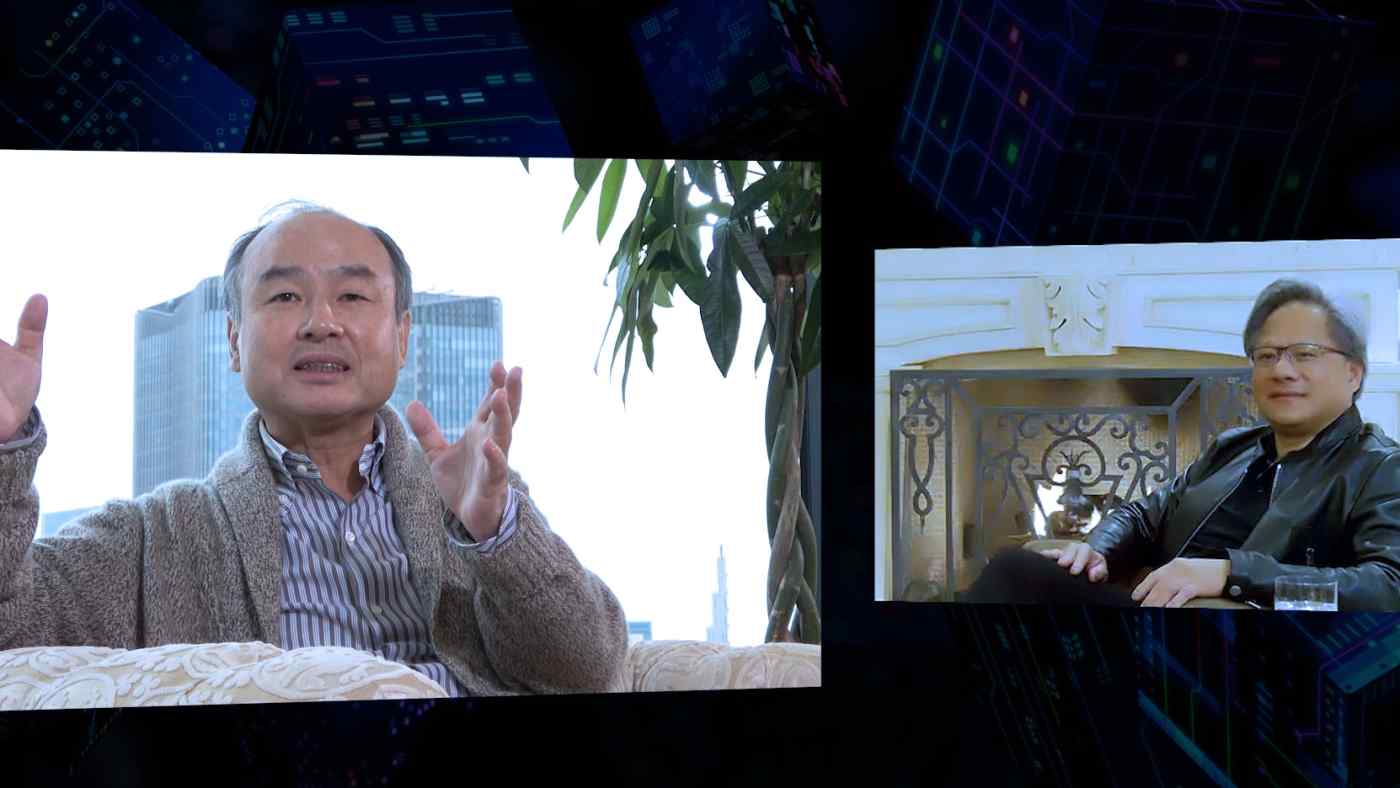 Last month SoftBank announced it would sell Arm, which it bought in 2016 for $31 billion, to Nvidia in a $40 billion transaction. SoftBank will become a minority shareholder in Nvidia.

In an online conversation with Nvidia CEO Jensen Huang that was shared at the SoftBank World 2020 conference in Tokyo, Son said Arm's energy-efficient chips and Nvidia's expertise in cloud computing will help accelerate the adoption of AI in cars and factories. Driving, Son said, will "become a hobby" as autonomous cars go mainstream.

The billionaire Japanese investor also hailed Huang as the driving force in the age of AI. "We were talking about our memories of Steve Jobs," said Son, recalling a conversation with Huang over dinner four years ago. "His one art, which is the iPhone, has changed the lifestyle of humanity."

The SoftBank chief brushed off antitrust concerns over the deal. "The beauty of Arm is the distribution power to [its] many partners," he said, and asked Huang whether chipmakers will still be able to license Arm's intellectual property under Nvidia's ownership.

"Our dream is to bring Nvidia AI to Arm's ecosystem," Huang replied. "The only way to bring it to the ecosystem is through all of the existing customers, licensees and partners. We would like to offer the licensees even more."

Son also revealed that he and Huang were already discussing a potential partnership during their dinner four years ago.