SoftBank Vision Fund: All you need to know in simple graphics TOKYO -- SoftBank Group announced this week that its Vision Fund was in the red for the October-December 2019 period, marking a second consecutive negative quarter. Although the degree of deficit narrowed, performance has not yet recovered.

SoftBank said it will still launch a second Vision Fund but revealed it will be smaller than planned. And amid increasing pressure from a U.S. activist investor, the question of how the company expands investment while funding shareholder returns is growing more pressing. 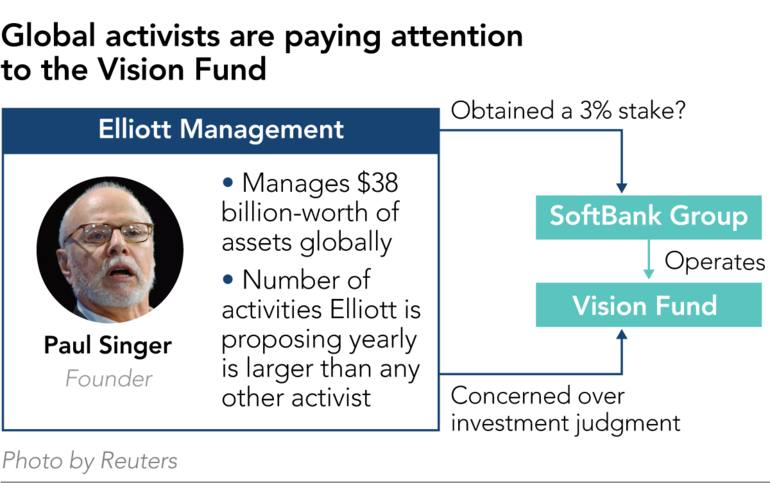 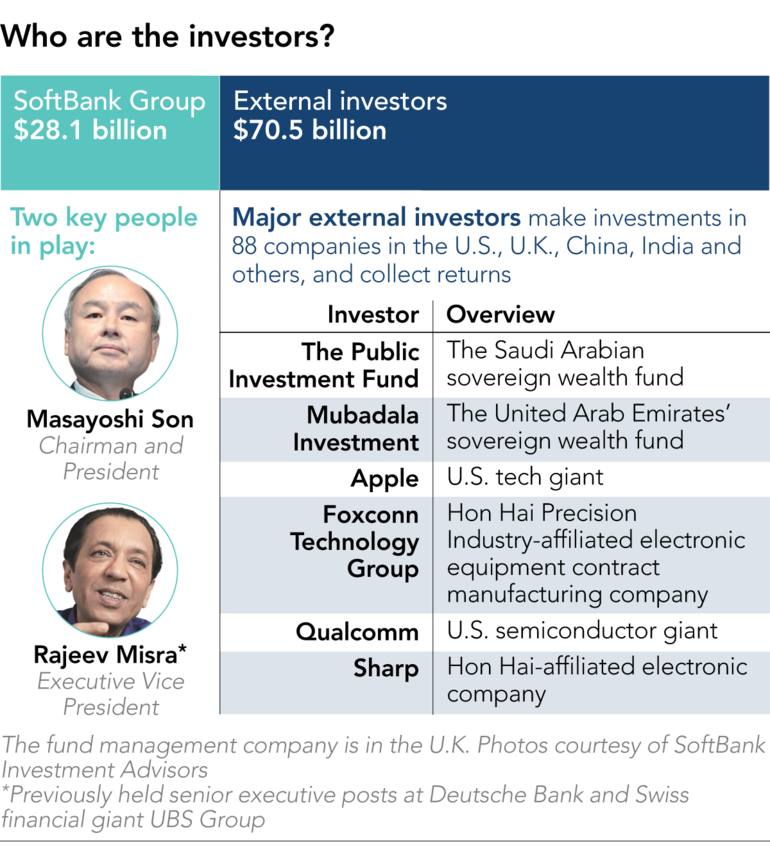 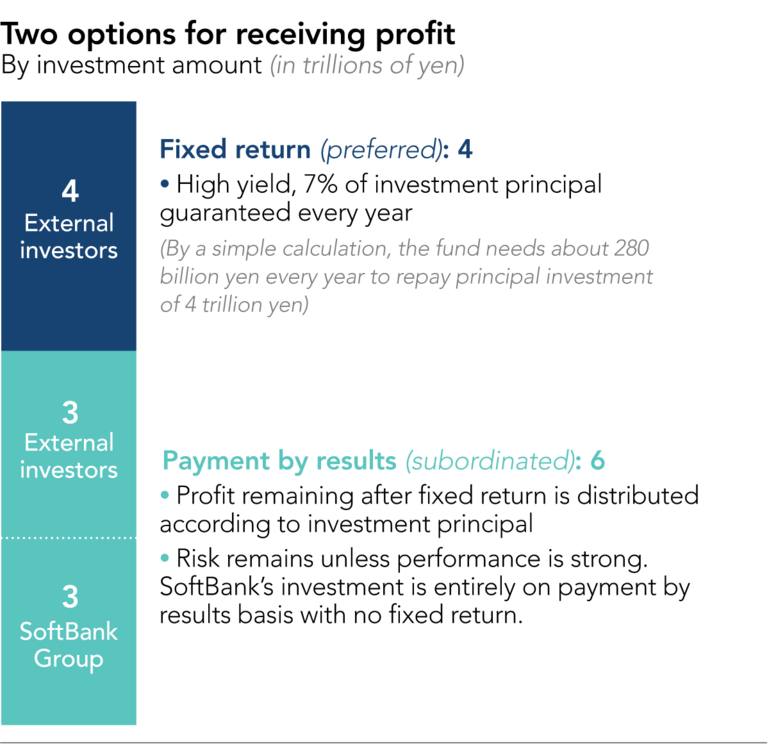 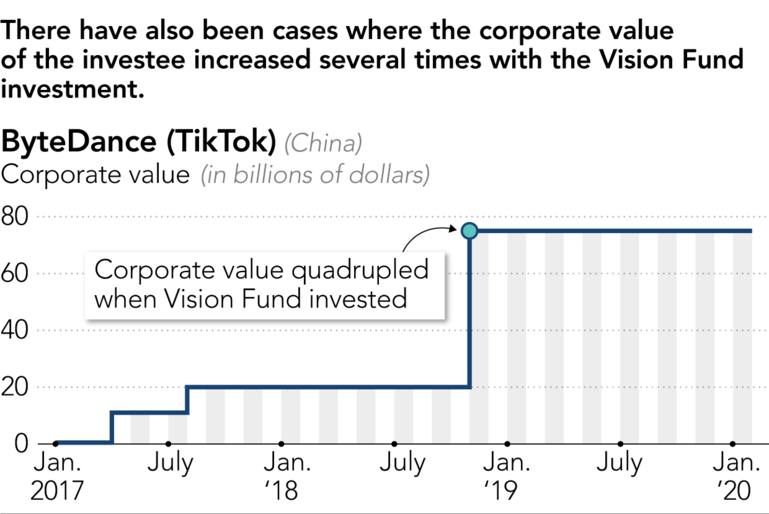 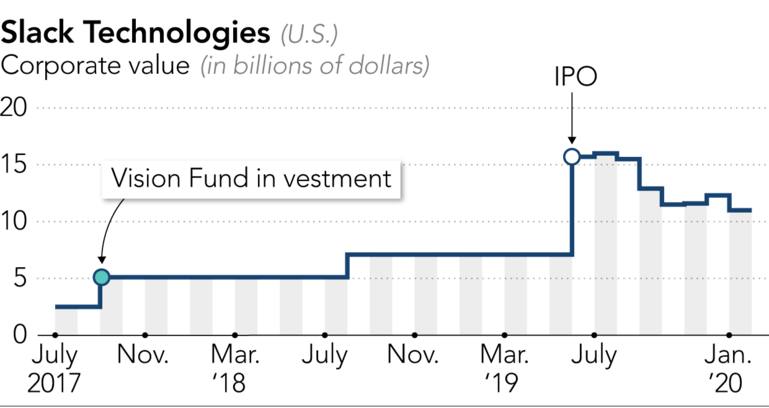 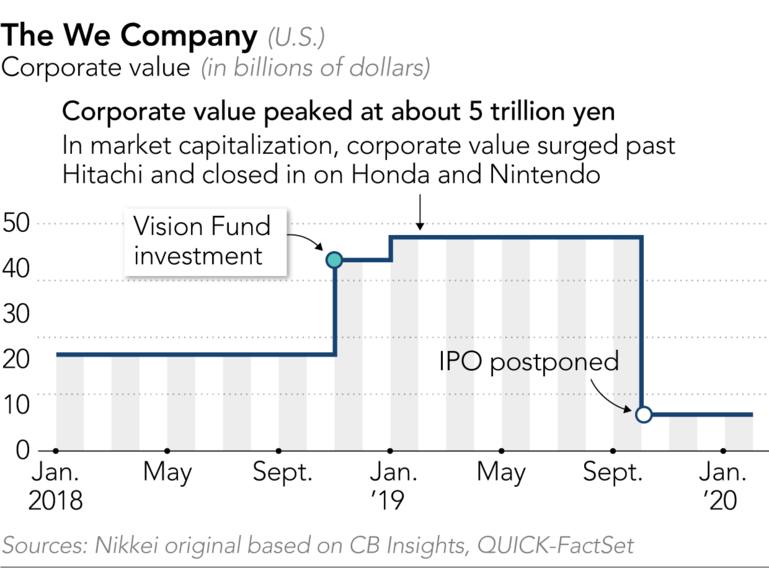 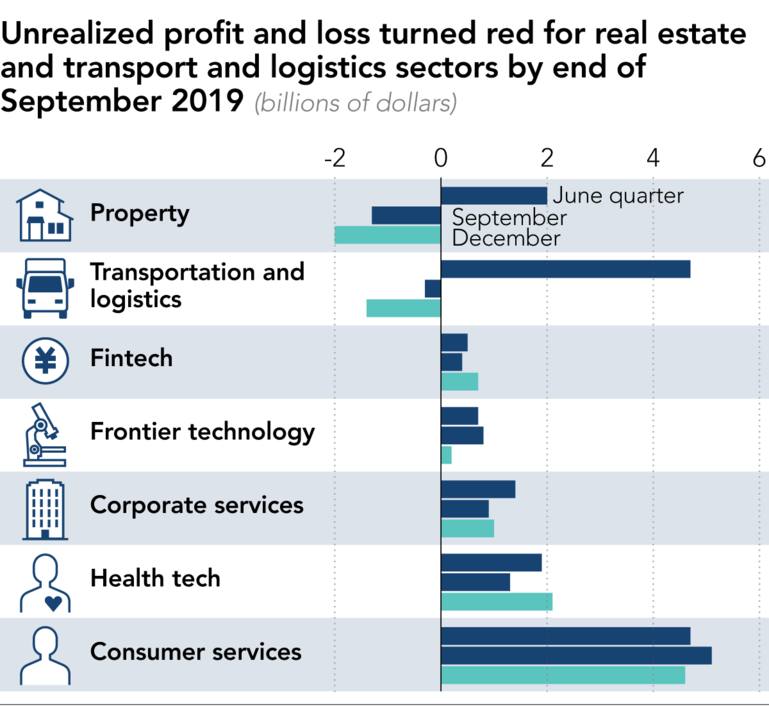 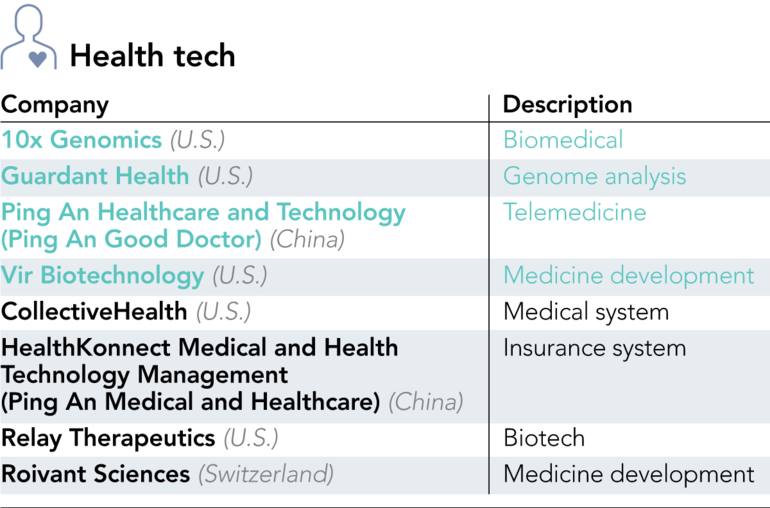