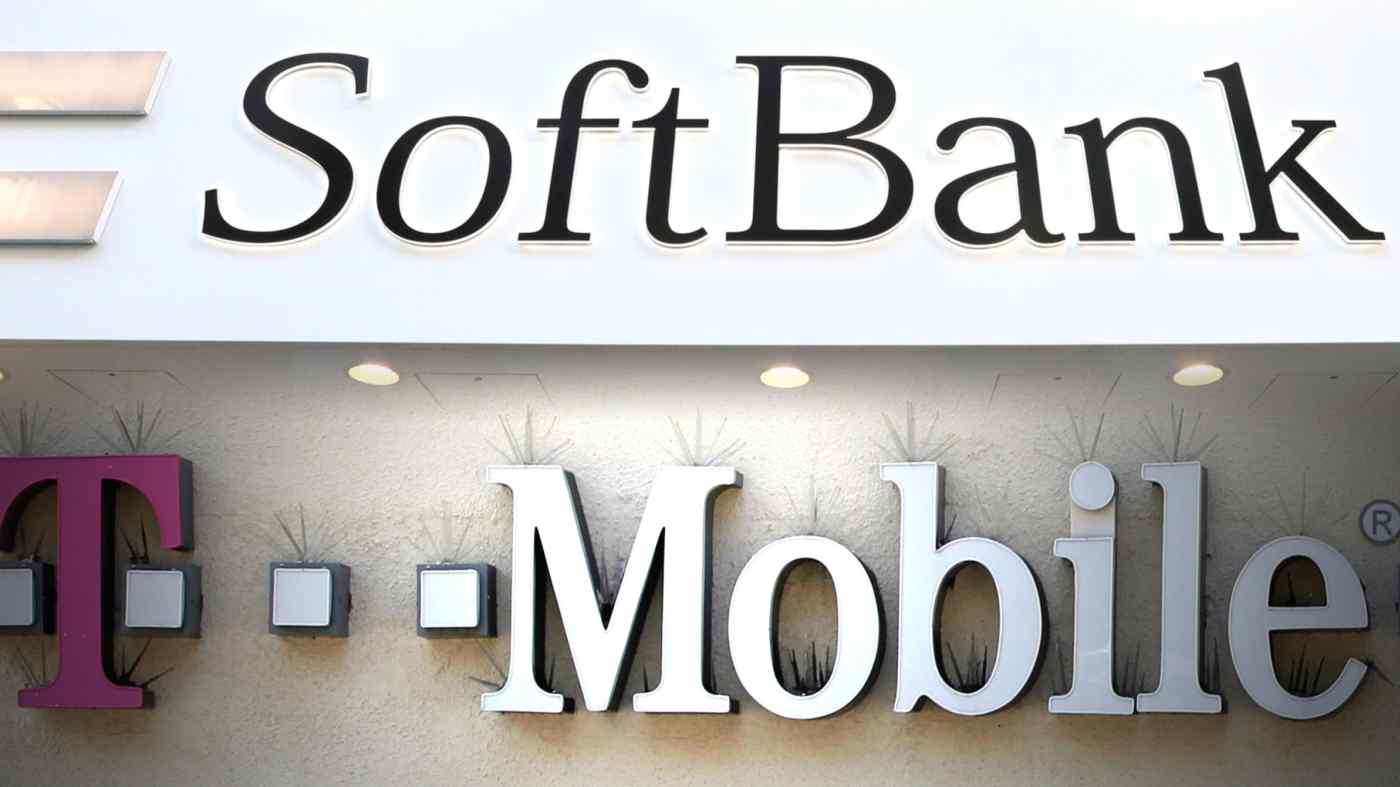 TOKYO -- SoftBank Group on Tuesday said it is selling nearly two-thirds of its stake in U.S. carrier T-Mobile, currently worth around $21 billion, and give its German parent options to buy most of its remaining stake, bringing the Japanese technology group a step closer to completing its plan for $41 billion of asset sales.

The announcement boosted SoftBank's Tokyo-listed shares and will likely ease pressure from activist shareholders and lenders after the conglomerate posted a $9 billion loss in the year ended in March. But it also marks the end of Chairman and CEO Masayoshi Son's years-long attempt to crack the U.S. telecommunications market.