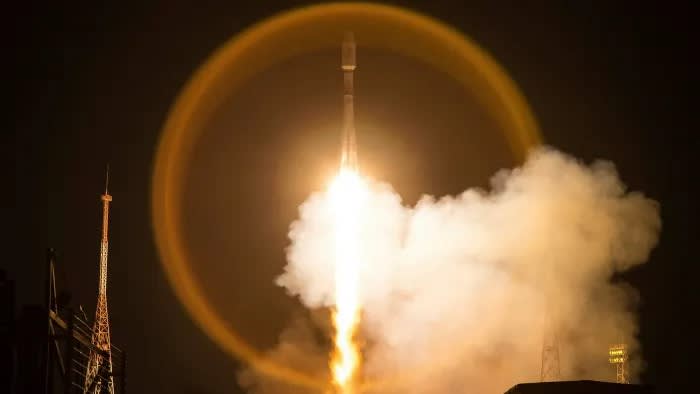 OneWeb, the satellite operator backed by Japan's SoftBank Group Corp, said it has filed for Chapter 11 bankruptcy to pursue a sale of its business and and has cut its workforce amid the coronavirus outbreak.

OneWeb is in negotiations for debtor-in-possession financing, which if acquired and approved by the court will support its ongoing business, the company said in a statement that did not mention how many jobs were being cut.

The company also said it had been in talks for funding since the beginning of the year but the process had stalled due to the financial impact of the coronavirus outbreak.

"Our current situation is a consequence of the economic impact of the COVID-19 crisis," Chief Executive Officer Adrian Steckel said, referring to the respiratory disease caused by the novel coronavirus that emerged from China late last year.

The satellite operator estimated assets in the range of $1 billion to $10 billion and liabilities in the same range, according to a filing in the U.S. Bankruptcy Court for the Southern District of New York.

The firm has launched 74 satellites including 34 from the Baikonur cosmodrome in Kazakhstan in early February to provide high-speed internet access using satellite communications.