SoftBank closes in on lucrative gains from India's IPO rush 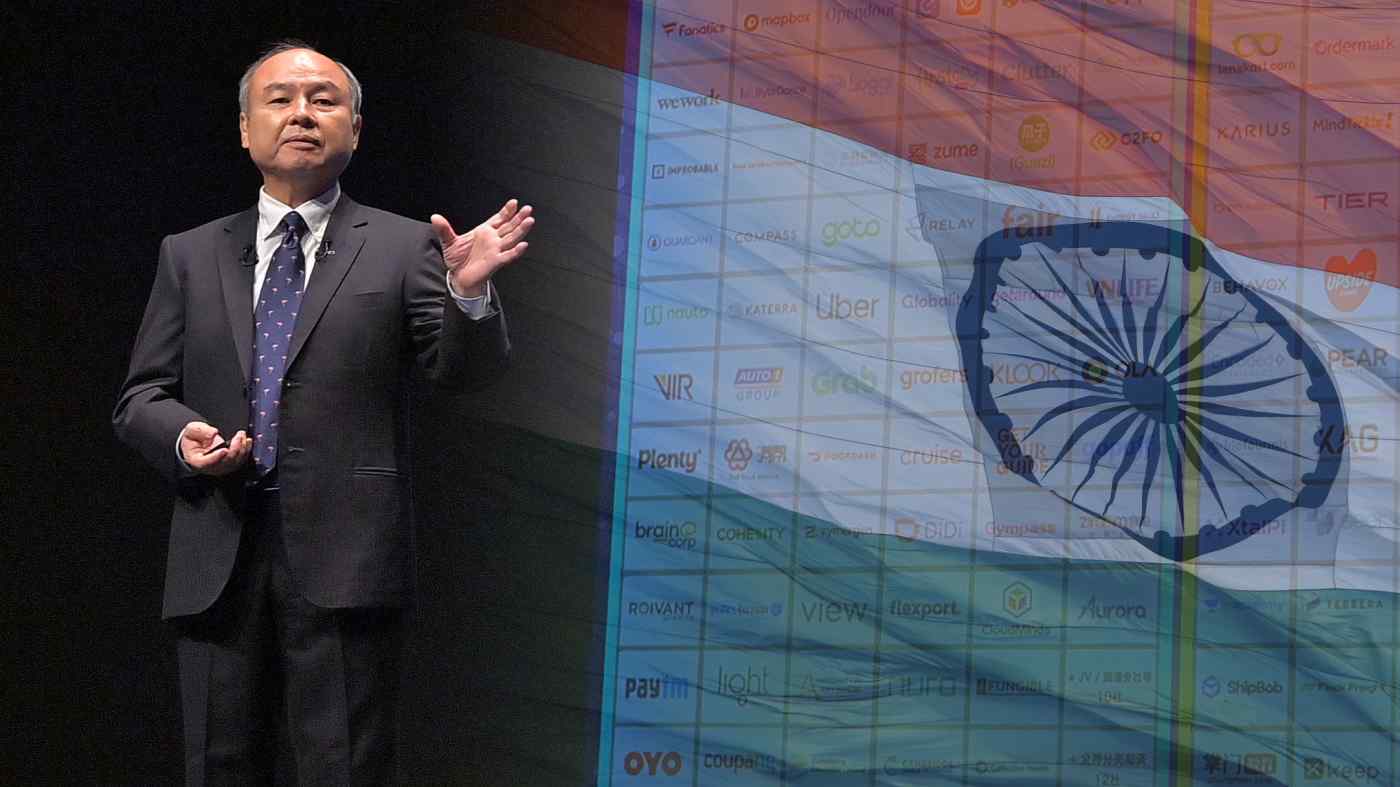 SoftBank Chairman and CEO Masayoshi Son, who has been an important investor in Indian startups, can now expect to rack up some victories. (Source photo by Kosaku Mimura and SBG)
SAYAN CHAKRABORTY and WATARU SUZUKI, Nikkei staff writersNovember 15, 2021 12:03 JST | India
CopyCopied

BENGALURU/TOKYO -- SoftBank Group finds itself in position to reap a windfall from India's first wave of startup IPOs, which began in July and will roll on through early next year. When the numbers settle, they could show a significant turnaround for one of the world's most prolific technology investors, which struggled with its early bets in the country.

The Tokyo-headquartered company, whose two Vision Funds have invested approximately $11 billion in Indian startups, is likely to clock at least $7 billion in notional gains from the public listings of financial services companies One97 Communications, known as Paytm, and PB Fintech, known as PolicyBazaar; logistics startup Delhivery; and hospitality company Oravel Stays, known as Oyo; according to estimates by Tracxn, a startup data tracker.