Chief strategy officer's departure comes after reappointment, exit from board 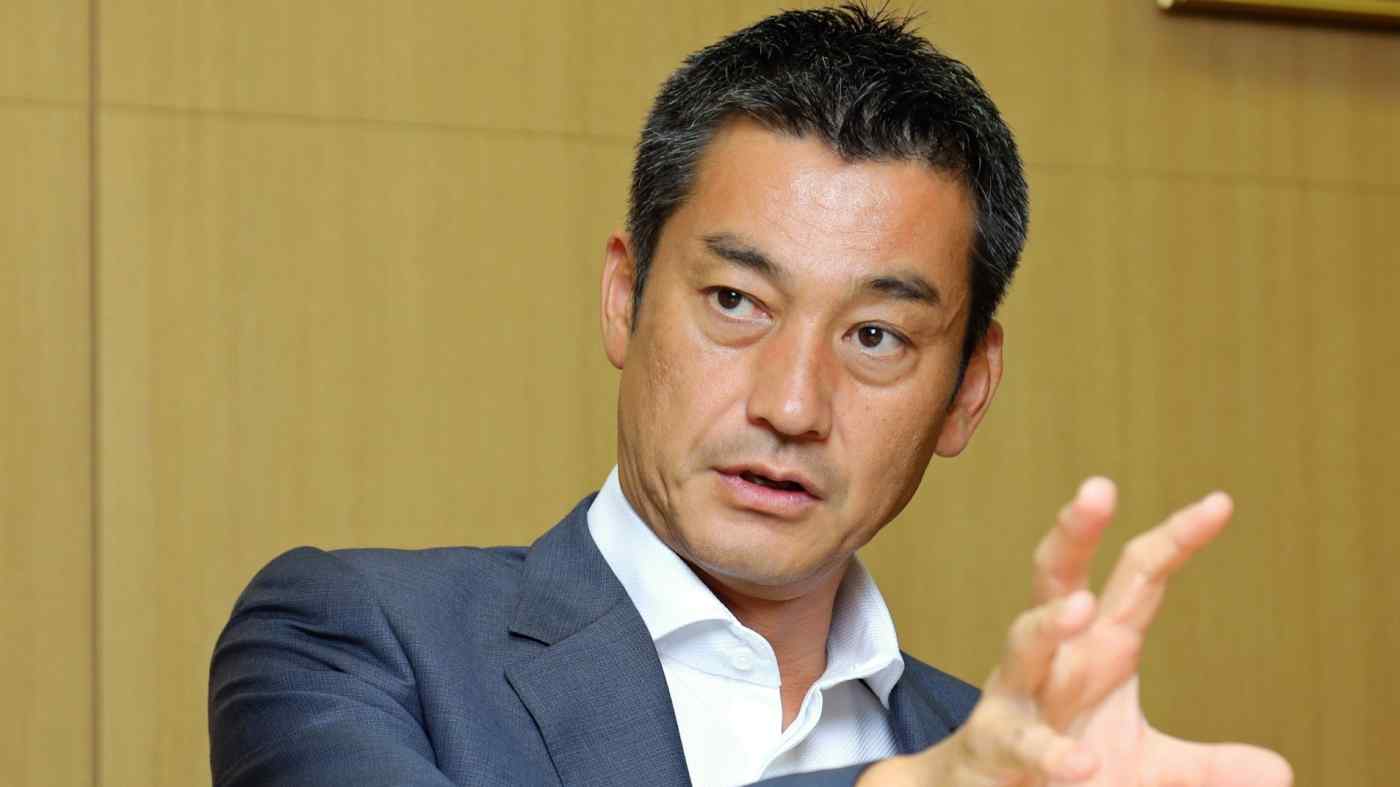 TOKYO -- SoftBank Group on Friday said Katsunori Sago, a corporate officer and its chief strategy officer, will resign on March 31.

Sago joined SoftBank in 2018 from Japan Post and was formerly vice chairman of Goldman Sachs Japan. He was on SoftBank's board of directors but left in November and was reappointed as a corporate officer, along with other key executives, Marcelo Claure and Rajeev Misra.