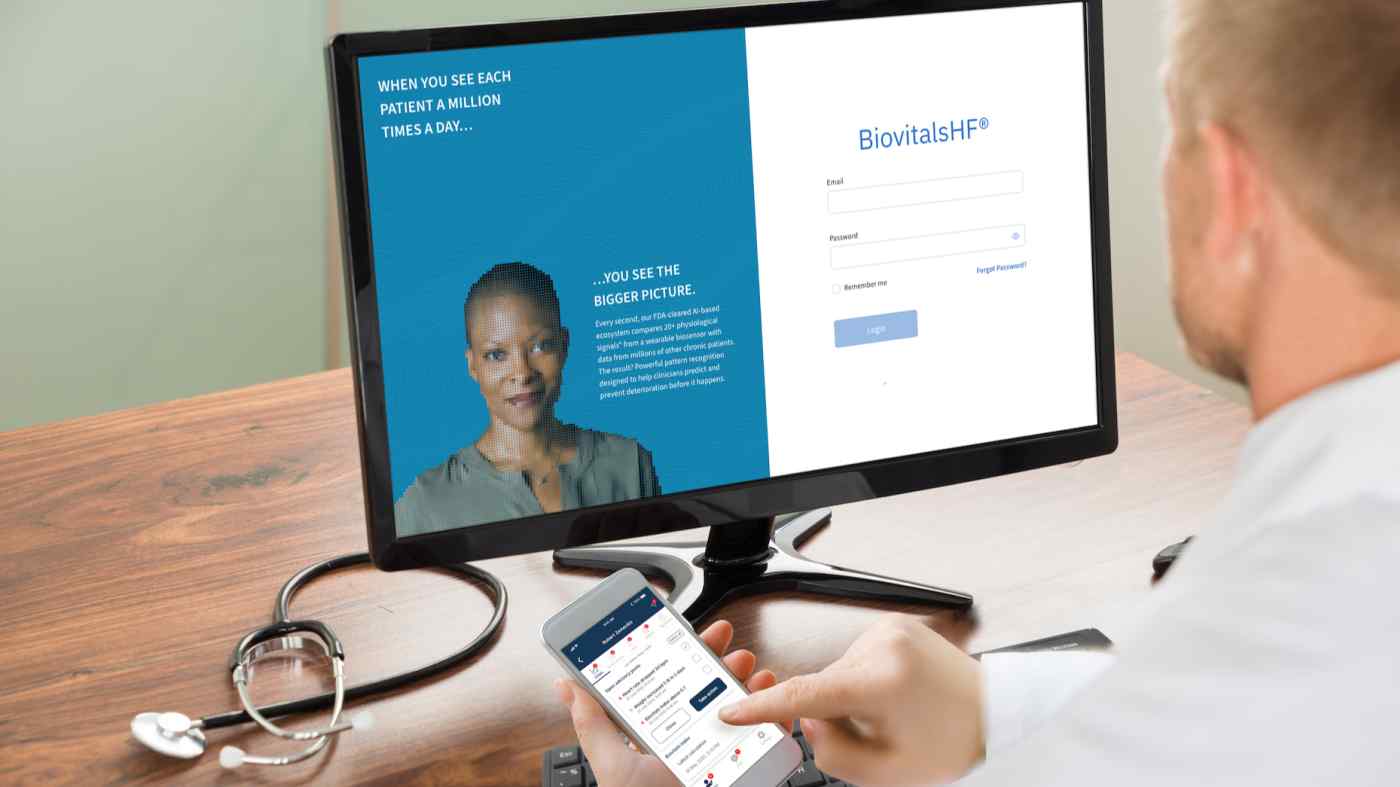 After raising nearly $100 billion and investing $85 billion in high-profile companies like Uber Technologies, WeWork and ByteDance over three years, the Vision Fund is now focusing on making smaller bets in early-stage startups.

Among the investments it has led are $100 million in Zhangmen, a Chinese online education startup; $150 million in Unacademy, an Indian peer; and $100 million in Biofourmis, a U.S. startup that tracks health data using wearable devices. In total, it has approved 19 investments worth $3.5 billion for "Vision Fund 2" -- a vehicle currently funded entirely by SoftBank.

That total figure is pushed up by a $1.35 billion investment in Chinese property company Beike made before the pandemic -- meaning the average invested across the other 18 companies is $120 million.

It is a far cry from the bigger, "late-stage" support for more highly valued companies that was a hallmark of the Vision Fund in its early incarnation. 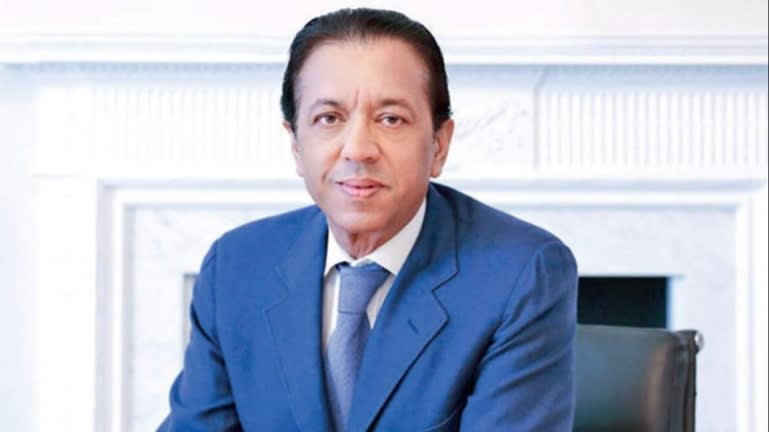 The quiet shift in strategy, which brings the Vision Fund's approach closer to that of a traditional venture capital investor, may ease concerns over big, bold bets going sour, a factor that has left a major gap between SoftBank's market capitalization and the sum of its investments.

Bigger returns, in percentage terms, could also help SoftBank to attract co-investors, who have so far not committed to Vision Fund 2. The sovereign wealth funds of Abu Dhabi and Saudi Arabia were big backers of the first fund.

At the same time, it highlights the smaller role the Vision Fund is playing within SoftBank, which has recently begun investing in large, publicly listed tech companies via a separate subsidiary.

SoftBank's multibillion-dollar bet on public markets was revealed in August when it disclosed ownership of stakes in Amazon, Google parent Alphabet and Netflix, among others. Subsequent reports called SoftBank a market "whale" as it bought billions of dollars worth of options in tech stocks.

These big moves in the public markets are aimed at managing excess cash, SoftBank executives say, but raise questions over whether it is actually investing more cautiously. Misra recently told a conference that SoftBank will invest in a special-purpose acquisition company, a vehicle that lets companies list in public markets without going through the traditional IPO process. Headquartered in London, the Vision Fund has more than 400 employees in nine offices across the world, which has enabled it to keep meeting founders despite travel bans. SoftBank Chairman Masayoshi Son still talks with every founder before the Vision Fund makes a decision to invest, mostly through video conferencing.

Kuldeep Singh Rajput, founder and CEO of Biofourmis, met SoftBank last year and he and his company were approached by the fund again this year, as demand for its digital health monitoring service took off due to the pandemic.

"We were not anticipating raising [$100 million]", he said. "But we started talking. ... I had chats with Masayoshi Son san as well as the whole SoftBank team, and eventually we decided that it might be the right time to be able to scale the commercialization of the company."

Son's approach of urging founders to think big has remained the same. But he is investing less. The first fund injected nearly $12 billion in Didi Chuxing, a Chinese ride-hailing company; more than $2 billion in South Korean e-commerce company Coupang; and more than $1 billion in Indian mobile payment platform Paytm. Kuldeep Singh Rajput, founder of Biofourmis, says his company did not anticipate raising $100 million, but felt the "time was right" after talking to SoftBank. (Photo courtesy of Biofourmis)

The Vision Fund began its spending spree in 2017, after securing the commitments from Saudi Arabia and Abu Dhabi. Son would later recall that the dot-com crash in 2000 left him cash-strapped, depriving him of a chance to invest in companies that would eventually become global giants: Amazon and Google, among others. "I don't want to make the same mistake, so I prepared money," he said at a conference in Tokyo last year.

The fund developed a "unicorn hunting" approach to identify and invest in companies that had already become leaders in their fields. The companies would spend that money to crush competition and boost market share, and go public after they convinced a broader base of investors of their business model. The idea was that this would give Vision Fund a steady stream of opportunities to sell its stake for a profit.

But the strategy also drove up valuations of privately held companies, some of which withered under the scrutiny of public market investors last year. Among the high-profile setbacks were WeWork, the shared office operator which failed to go public, and Uber, the ride-sharing company that has struggled to match its lofty private valuation since its initial public offering. The Vision Fund invested about $4.3 billion in WeWork and its affiliates, and $7.7 billion in Uber. The value of the Vision Fund's portfolio plunged as the pandemic dented investor sentiment, and was partly responsible for a $9 billion net loss at SoftBank for the year ended March, the worst result in the company's history. Son said in February that SoftBank would scale back plans announced last year to raise at least $108 billion for a second Vision Fund.

SoftBank has since completed a $41 billion asset monetization program -- raising cash by selling stocks or pledging them to take out loans. The Vision Fund's performance has also rebounded: It posted gains of $3.5 billion as of June, up from $600 million in March, and is expected to post further gains for the September quarter. The shift toward early-stage deals comes despite cash piling up.

"We got an impression that [SoftBank and the Vision Fund are] embracing discipline," said Atul Goyal, an analyst at Jefferies.

A less aggressive style also means the fund's presence within SoftBank will remain small. The fund was worth about a tenth of SoftBank's overall portfolio, according to SoftBank's own calculations. Some analysts who apply a discount to the fund say the figure is closer to 5%.

The Vision Fund's chief operating officer, Ruwan Weerasekera, has retired and is among several executives to have left recently, Bloomberg reported on Monday.

SoftBank could not immediately be reached for comment. Nikkei reported in June that the Vision Fund would shed about 15% of its staff.