SoftBank has $50bn to invest -- now it needs targets 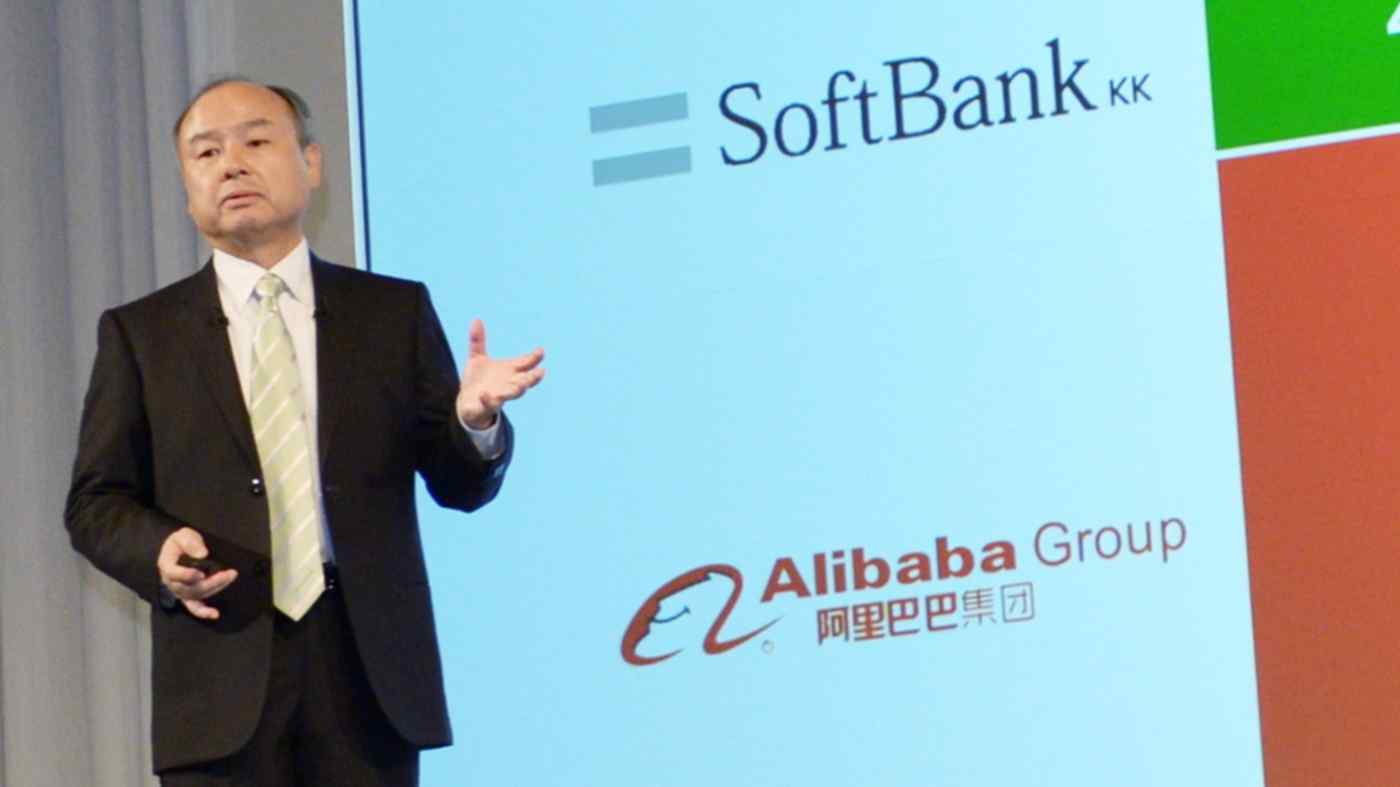 TOKYO -- Masayoshi Son has always liked to think he can "feel" when he is talking to a promising entrepreneur. For the Japanese technology investor, even a brief face-to-face encounter can be enough to convince him to invest billions in a startup.

Capturing that same magic over a video conference call is not so easy. But that is what Son is under pressure to do now that a series of asset sales has left SoftBank Group with only one dominant asset: Alibaba.

Known for his instinctive and risk-taking investment style, Son has focused on defense this year after the pandemic cast uncertainty over SoftBank's financial stability. He is still meeting founders of new investment candidates, mostly through video conferencing, say people with knowledge of the matter.

SoftBank has raised about $50 billion in cash since April, exceeding its target of $41 billion. In addition, it also plans to sell the U.K. chip designer Arm. If the deal clears regulatory approval, SoftBank will be left with a 25% stake in Alibaba, a 40% stake in its Japanese mobile subsidiary, an 8.6% stake in U.S. telecoms company T-Mobile, and the Vision Fund, in addition to smaller holdings like U.S. office space provider WeWork.

The Alibaba stake, worth about $190 billion based on its stock price on Friday, dwarfs all of its other major investments combined. In fact it is bigger than SoftBank's entire market capitalization of 14 trillion yen ($135 billion).

Son famously said his $20 million bet on Jack Ma's Chinese e-commerce startup in 2000 was driven by instinct. During a trip to China he met about 20 startup founders, and one of them was Ma. "I could smell him. We are the same animal," Son said during a public talk with Ma last year.

Alibaba has since been a major tailwind for SoftBank's stock price and Son's reputation as an investor. But the risk of its large exposure to the Chinese company was highlighted last week, when Alibaba shares tumbled after the IPO of its financial technology affiliate Ant Group was dramatically suspended at the last minute. SoftBank's shares fell 1% last week, while U.S. tech stocks rallied and Japan's benchmark Nikkei index hit a 29-year high.

Meanwhile, Son's other big bets have not been nearly as lucrative. The $40 billion sale of Arm, for example, includes a $2 billion breakup fee, $1.5 billion in stock compensation to Arm employees, and a $5 billion payout for SoftBank if Arm meets certain financial targets. If those items are excluded, the price tag is closer to the $31 billion SoftBank paid for Arm in 2016.

The $20 billion sale of its shares in T-Mobile, which it obtained through a merger with its U.S. carrier Sprint, came seven years after it bought Sprint for $21.6 billion. Among the buyers were SoftBank executives Marcelo Claure, Rajeev Misra and Ronald Fisher, who funded their purchases with a loan from SoftBank, according to filings by SoftBank and T-Mobile. SoftBank's remaining ownership of T-Mobile shares is worth $12.5 billion -- as part of the sale, SoftBank gave options to Deutsche Telekom to buy most of these shares.

The near $100 billion Vision Fund has yet to deliver the returns that Son had expected when it began investing in 2017. SoftBank committed $33 billion to the fund, which was also backed by Saudi Arabia and Abu Dhabi. Most of the money has been spent. As of June, the fund had sold some of its holdings and distributed $1.6 billion back to SoftBank. As a rally in tech stocks pulled up valuations of mature private tech companies which were the original target of the Vision Fund, it is now making smaller investments in early-stage startups.

Without a clear replacement, SoftBank has been careful about offloading its Alibaba stake. As part of its recent cash-raising activity, it raised $14.7 billion through "prepaid forward contracts" using Alibaba shares. But SoftBank will not start handing over the shares until January 2022, and says it can ultimately choose to repay investors with cash.

The company has begun investing some of its excess cash in U.S. listed tech stocks, a move partly designed to reduce its Alibaba exposure, according to people familiar with the strategy. But it has drawn criticism by some analysts for a lack of transparency, especially after reports emerged that it was buying up billions of dollars worth of options.

On the other hand, investors have cheered its commitment to buy back 2 trillion yen worth of shares and cut debt. Once that ends, investors will need another reason to buy SoftBank shares instead of Alibaba.