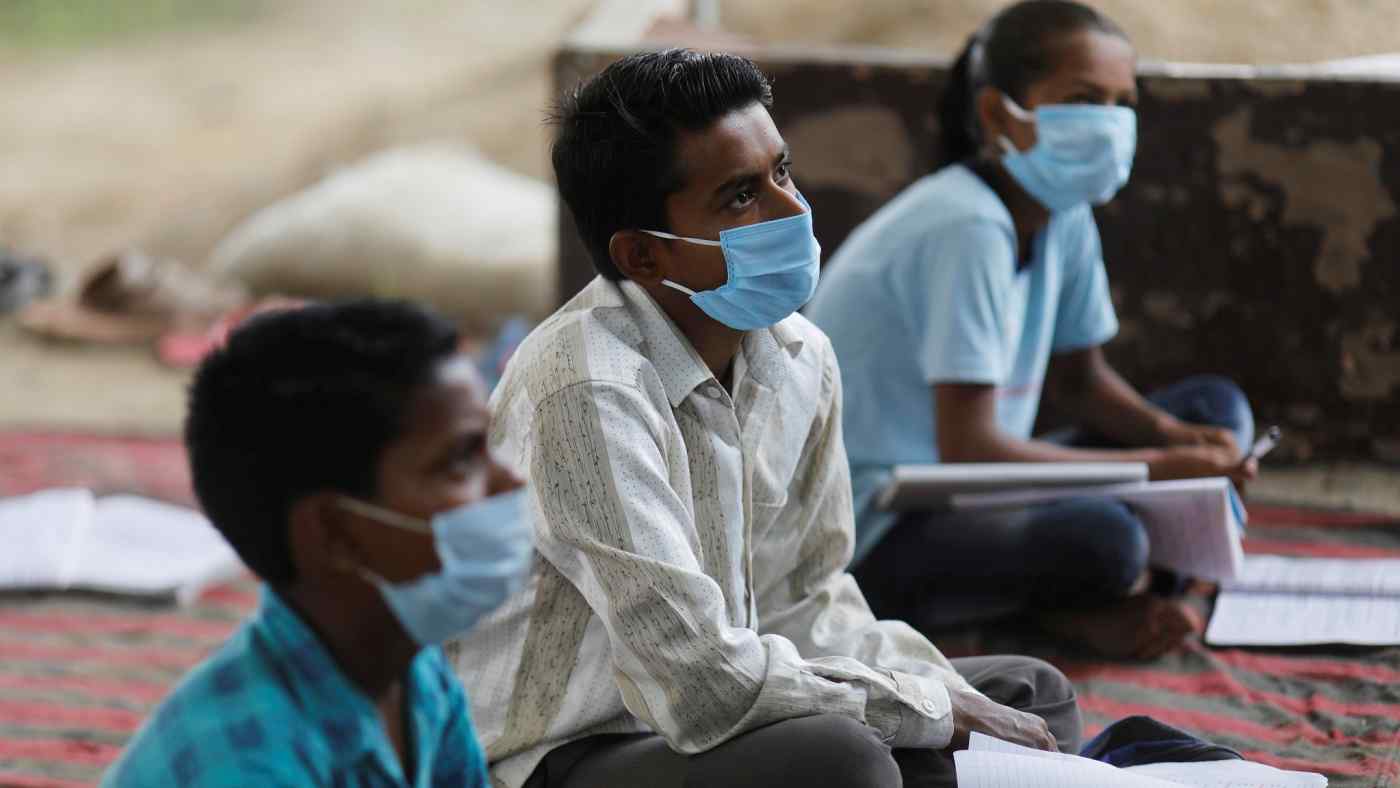 Unacademy said in a statement Wednesday the investment values it at $1.45 billion. That is nearly triple its $510 million valuation in February.

The deal is a sign that SoftBank remains willing to invest in startups while it focuses on raising cash to help weather the pandemic.

SoftBank made its investment through Vision Fund 2, a vehicle currently funded entirely by the Japanese group. Existing Unacademy backers including Facebook, which made its initial investment in February, also participated in the latest funding round.

Founded in 2015, Bengaluru-based Unacademy offers online education programs to help students prepare for competitive tests, such as the country's civil services exam. The company said it has over 350,000 paying subscribers. The fresh funding will be used to launch new products and hire talent. 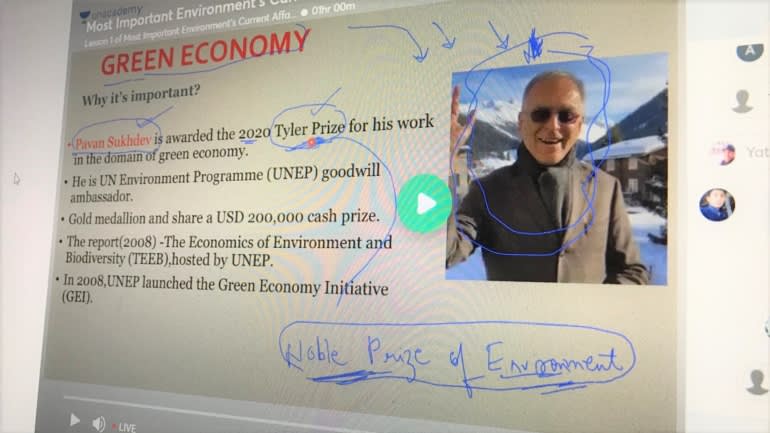 India's online education industry has been buoyed by growing investor interest as schools close due to the spread of COVID-19, prompting students to switch to virtual classes. Byju's, considered the country's leading player, has reportedly raised capital at a valuation of over $10 billion through June.

SoftBank's initial Vision Fund totaling nearly $100 billion has invested in Zuoyebang, a Chinese online education startup. Zuoyebang raised $750 million from a group of investors in June, making it a bright spot in the fund's portfolio of more than 80 companies.

"By bringing quality education to a vast network of students for the first time, Unacademy is bridging the privilege gap in India," said Munish Varma, managing partner at SoftBank Investment Advisers, which manages the Vision Fund.

SoftBank has raised more than $41 billion since March, selling shares in its investments or pledging them as collateral for loans. The scramble for cash comes after big losses on investments such as WeWork.