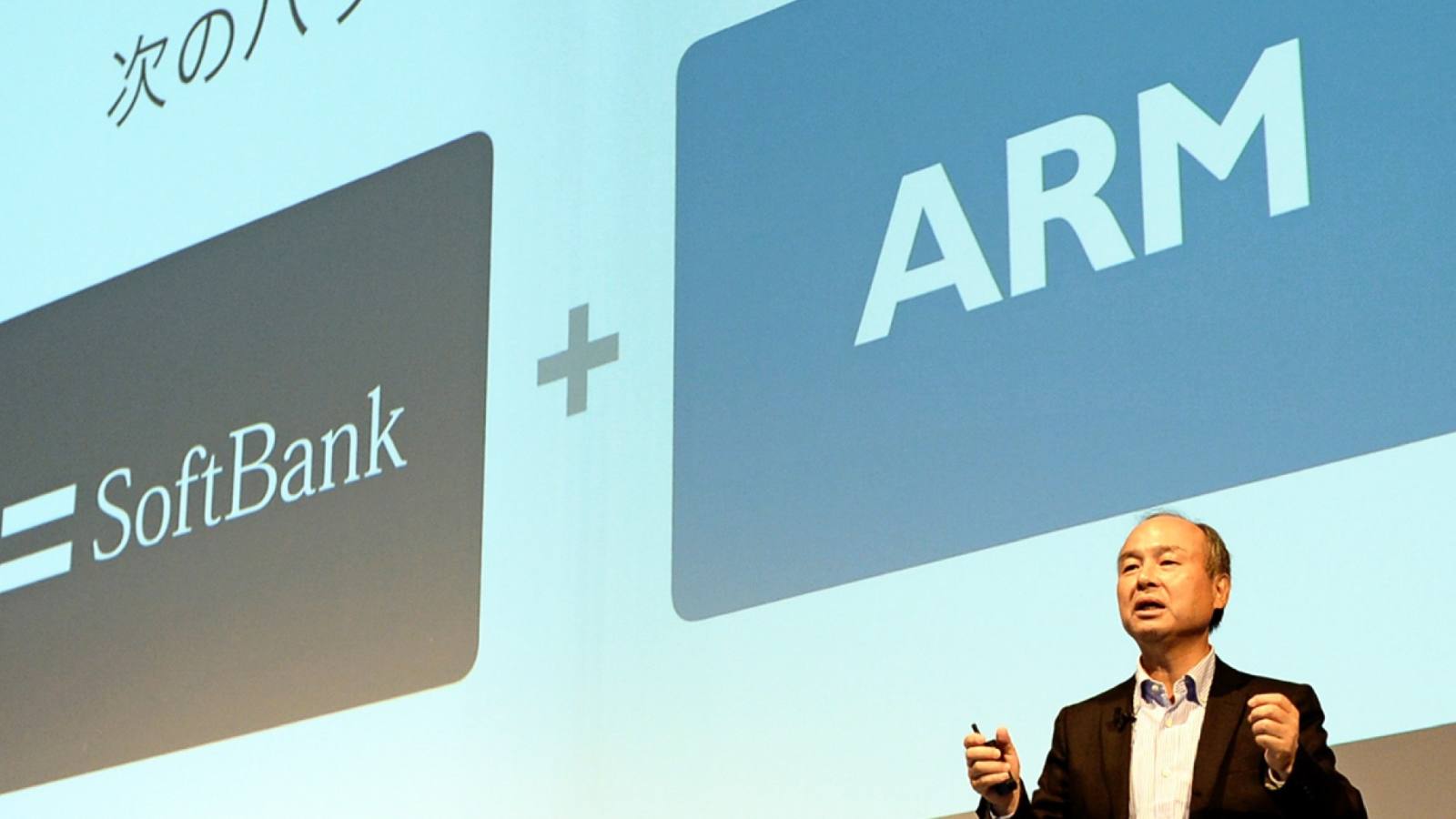 Back home, MUFG opts out of $4.5bn margin loan by 16 lenders After a year in which SoftBank's Vision Fund, pioneered by Chairman and CEO Masayoshi Son, has seen disappointing investments, Japanese banks appear to be distancing themselves from lending to the conglomerate. (Photo by Shihoko Nakaoka)
JUN WATANABE, Nikkei staff writerFebruary 21, 2020 06:54 JST | Japan
CopyCopied

The money will be extended by 16 lenders, only four of which are Japanese, according to sources. Because SoftBank is pledging shares in mobile unit SoftBank Corp. as collateral, foreign players with securities expertise are taking the lead.

Credit Suisse and JPMorgan Chase will be the largest contributors, providing 68 billion yen each, followed by BNP Paribas and Deutsche Bank at 40 billion yen each. The Japanese lenders, which include Mizuho Bank and SMBC Nikko Securities, will contribute 100 billion yen, or 20% of the loan.

The financing comes after a rocky year for the conglomerate in which a series of its Vision Fund investments, such as WeWork, saw disappointing performances.

Mitsubishi UFJ Financial Group, Japan's biggest bank, is not among those taking part in the loan. It had been expected to participate, possibly via equity-method affiliate Morgan Stanley. Some in the banking world have expressed surprise that the megabank made such a pragmatic decision.

The choice to stay out "does not mean our decision-making criteria have changed," an MUFG source said.

For the megabanks, SoftBank, led by Chairman and CEO Masayoshi Son, is a good customer, bringing an annual gross profit in the tens of billions of yen. But Japan's biggest banks have good reason for having second thoughts about making new loans to the conglomerate, as it has already reached the limit of credit with some lenders.

A syndicated-loan plan worth about 300 billion yen from Japanese banks, led by Mizuho Bank, that emerged in November 2019 remains in limbo.

A senior executive of a major lender approached a SoftBank official about the possibility of selling the company's stake in Alibaba Group Holding. The shares are an important asset for SoftBank, considering that they carry unrealized gains on the scale of $90 billion. The SoftBank official acknowledged it as an option but said following through with such a sale would be difficult.

"SoftBank Group has probably secured the necessary funds with the latest 500 billion yen loan," said another executive at a Japanese bank.

WeWork operator We Co. is among the companies in which SoftBank's $100 billion Vision Fund has invested, and a portion of the financing is expected to go toward the struggling office-sharing startup.

Goldman Sachs has reportedly arranged a credit guarantee of $1.75 billion for WeWork in case it cannot pay security deposits and other money to landlords.

With foreign banks now starting to play a leading role in funding for SoftBank, it is becoming clear that domestic institutions are becoming less comfortable in supporting the company as it pursues its expansionist policies.