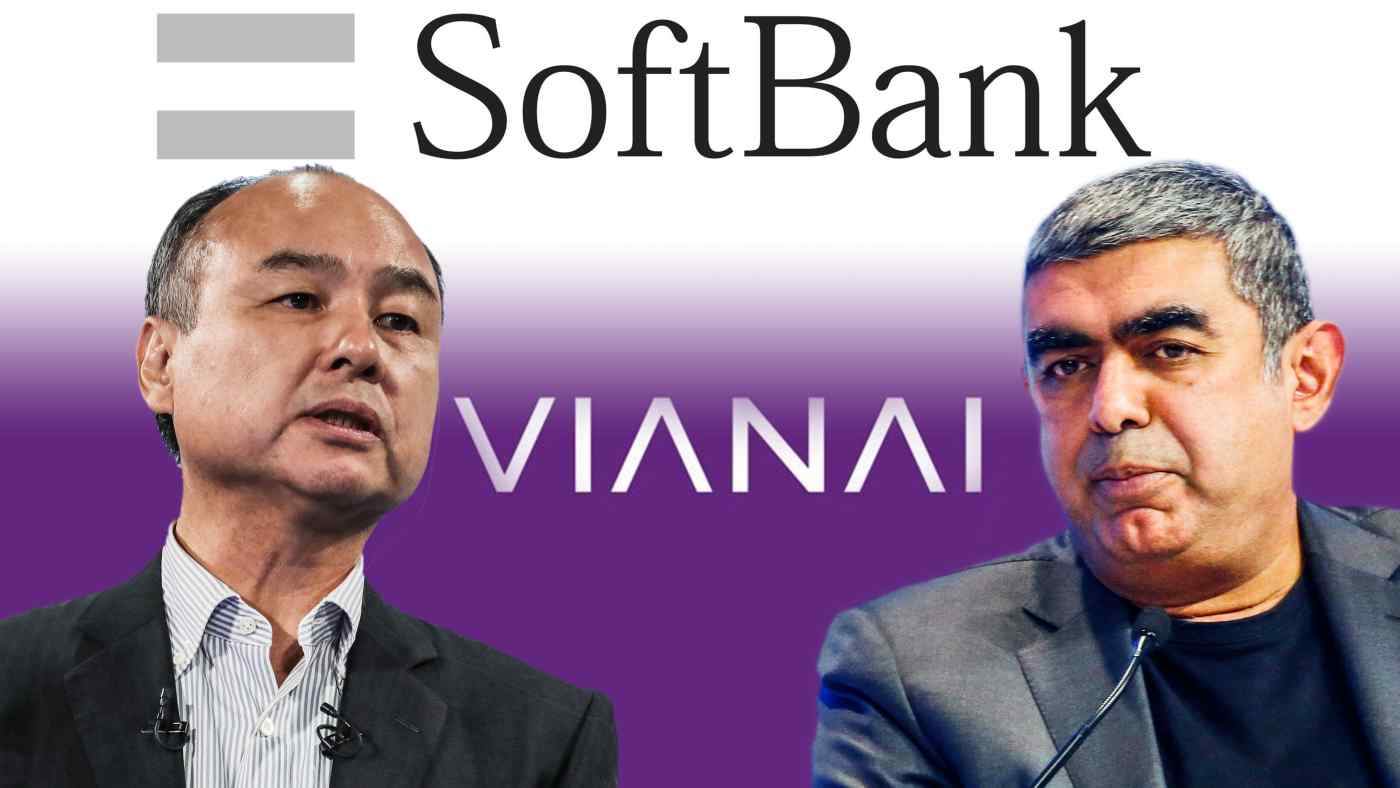 TOKYO -- SoftBank Group has made a rare early investment in a startup launched by Vishal Sikka, former CEO of Indian IT services giant Infosys, in a sign that the Japanese technology group is willing to back companies that are far away from an IPO.

SoftBank's Vision Fund 2, which is entirely funded by SoftBank, recently joined a $140 million funding round by Vianai Systems, a Silicon Valley-based artificial intelligence software company founded by Sikka in 2019. It was the startup's second funding round, marking a departure from the Vision Fund's conventional strategy of investing in late-stage companies that are nearly ready to go public.